The rehabilitation of Wells 1 and 2 were part of the Water Source Improvement Project that included the renovation of four of the City of Redmond’s five wells. The main focus of the project was to upgrade the wells to bring them into conformance with the current Uniform Building Code, to eliminate the use of hazardous chemicals for the treatment of raw water and to make the facilities safer for maintenance workers.

The work performed under this contract included the demolition, removal, and disposal of the existing Wells No. 1 & 2 facility located in downtown Redmond in Anderson Park, which is the first and oldest park in the city. In addition, the project scope called for the construction of the new Wells 1 & 2 water treatment facility including packed columns, sodium hypochlorite system, dry chemical feed system, and the associated pumping equipment, piping, valves and instrumentation and controls. The treatment equipment and laboratory was housed in a new concrete masonry unit (CMU) block building. JWF was responsible for the testing, start-up and commissioning of the treatment equipment.

Construction in the park required special coordination of work activities to protect the nearby residents and children who frequent Anderson Park. Subcontractors, suppliers and another contractor working on a related project were all involved in ensuring the project was completed without incident or impacts to the public. 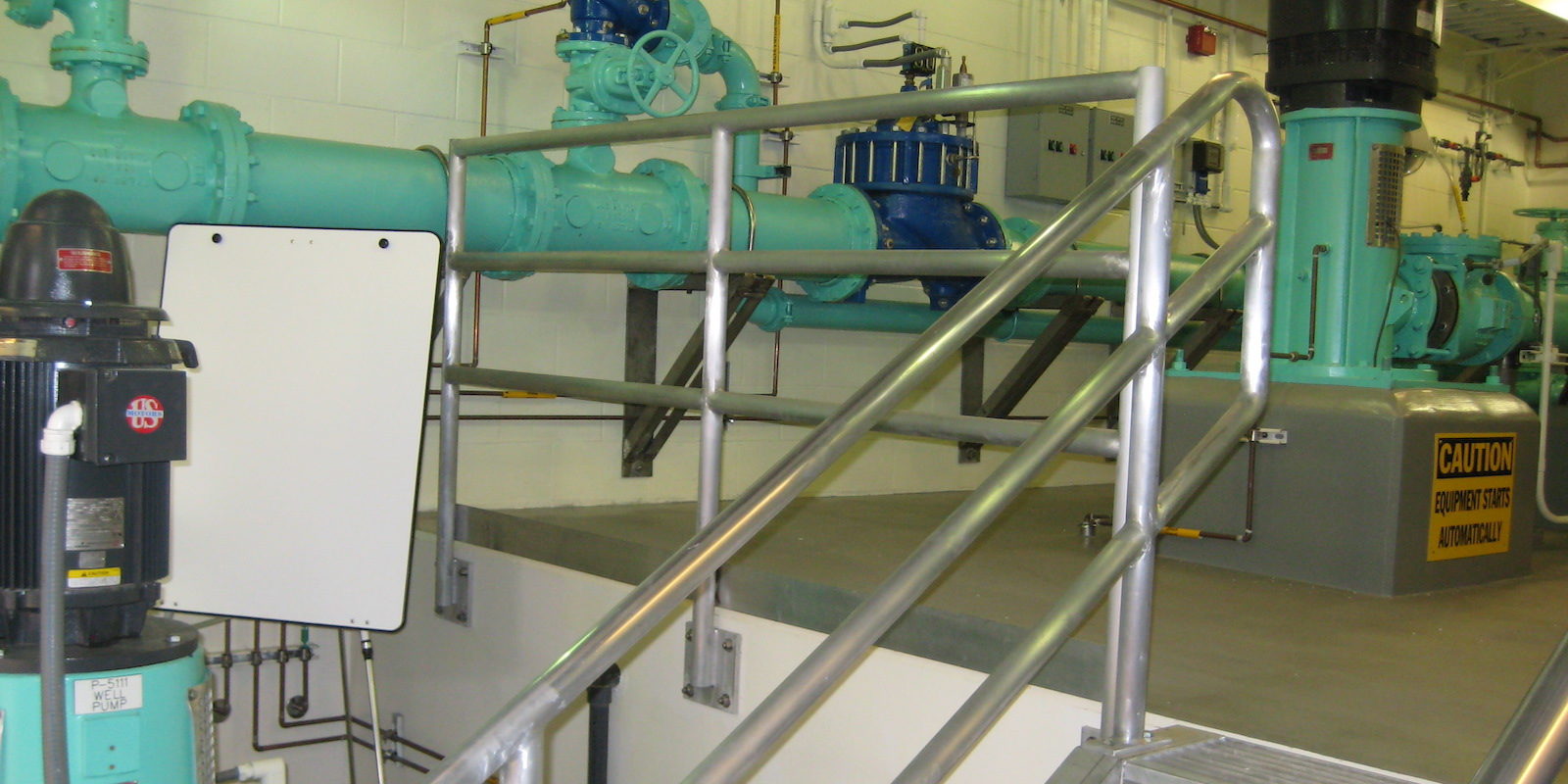 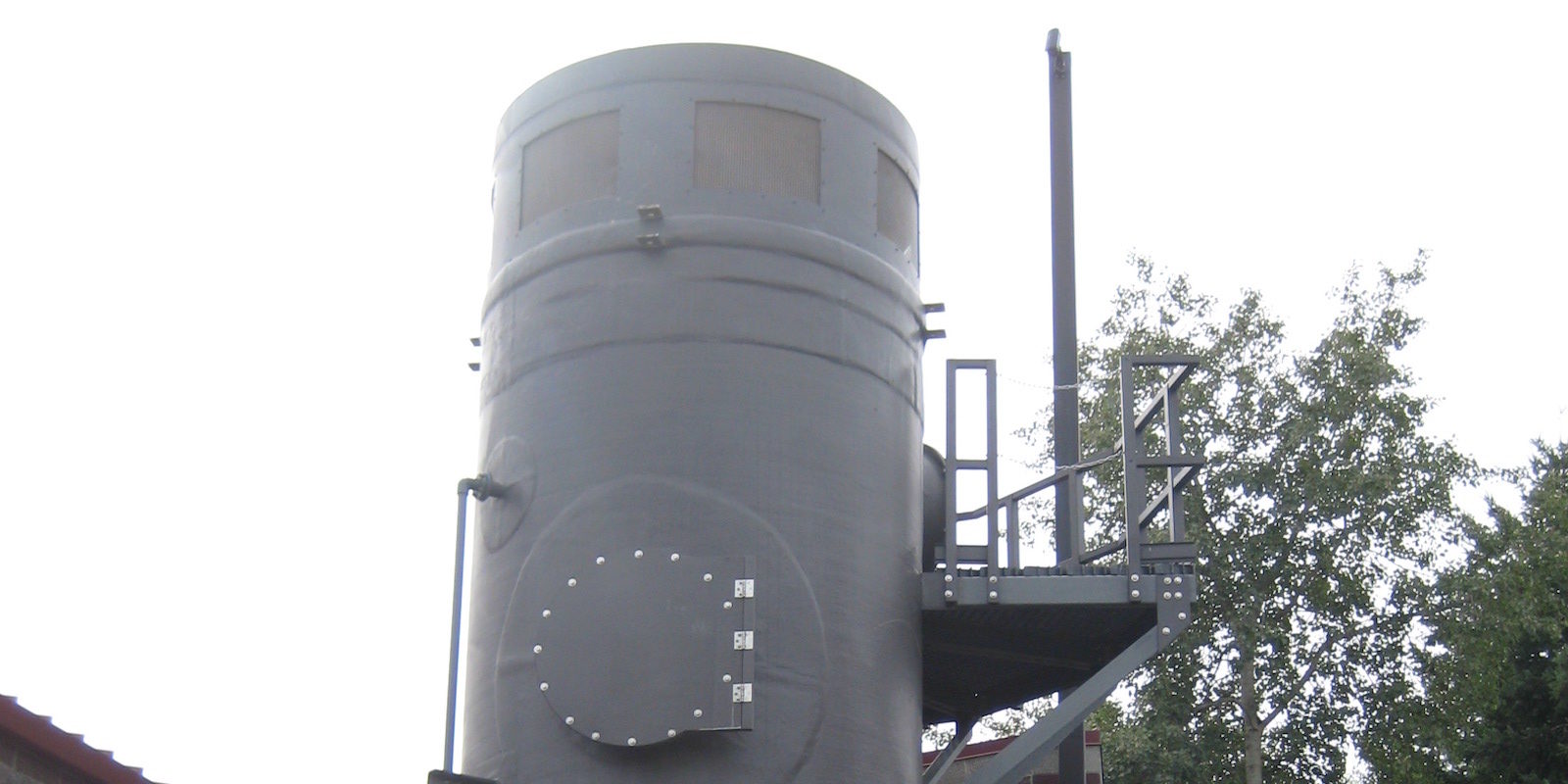 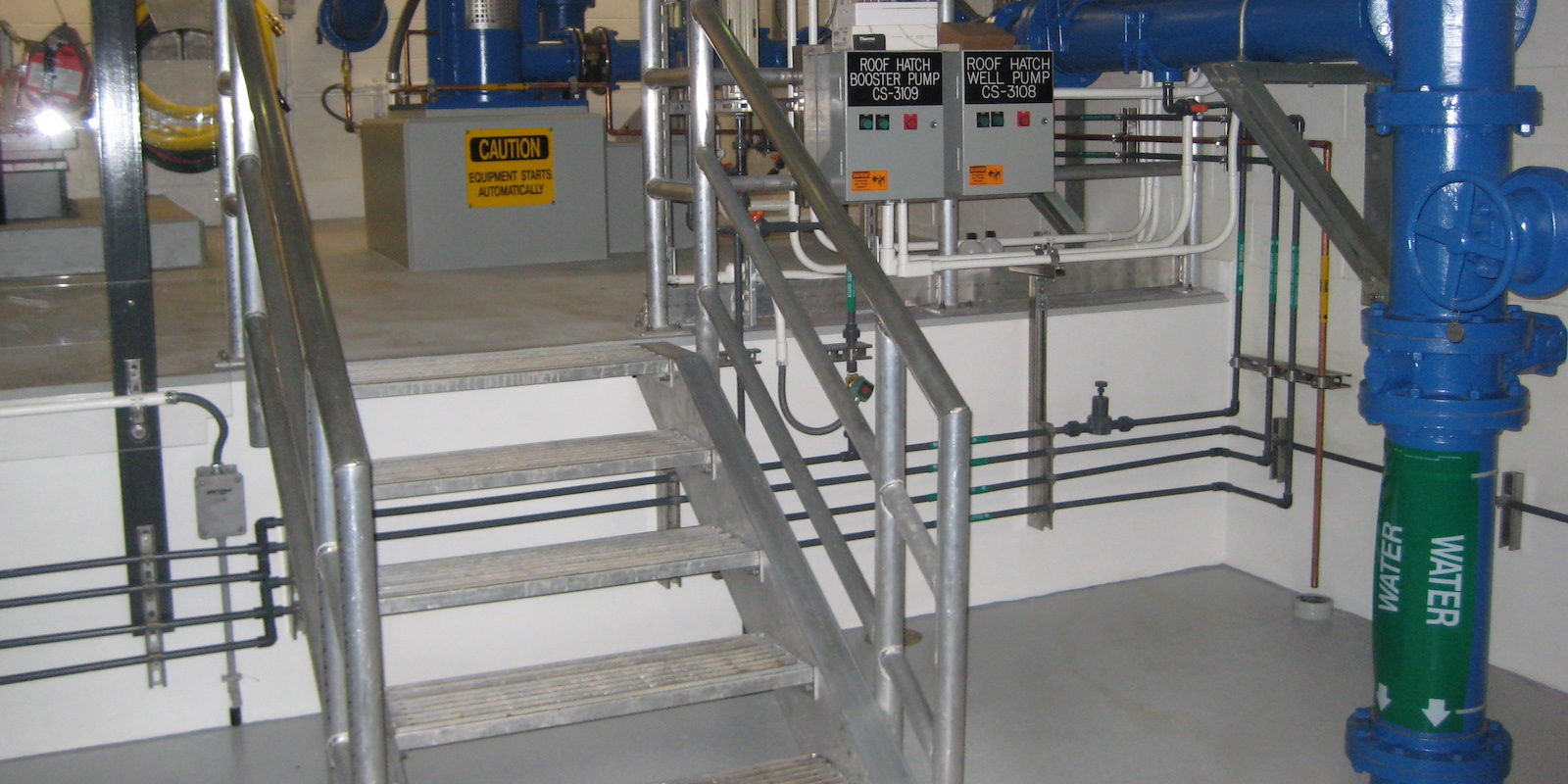 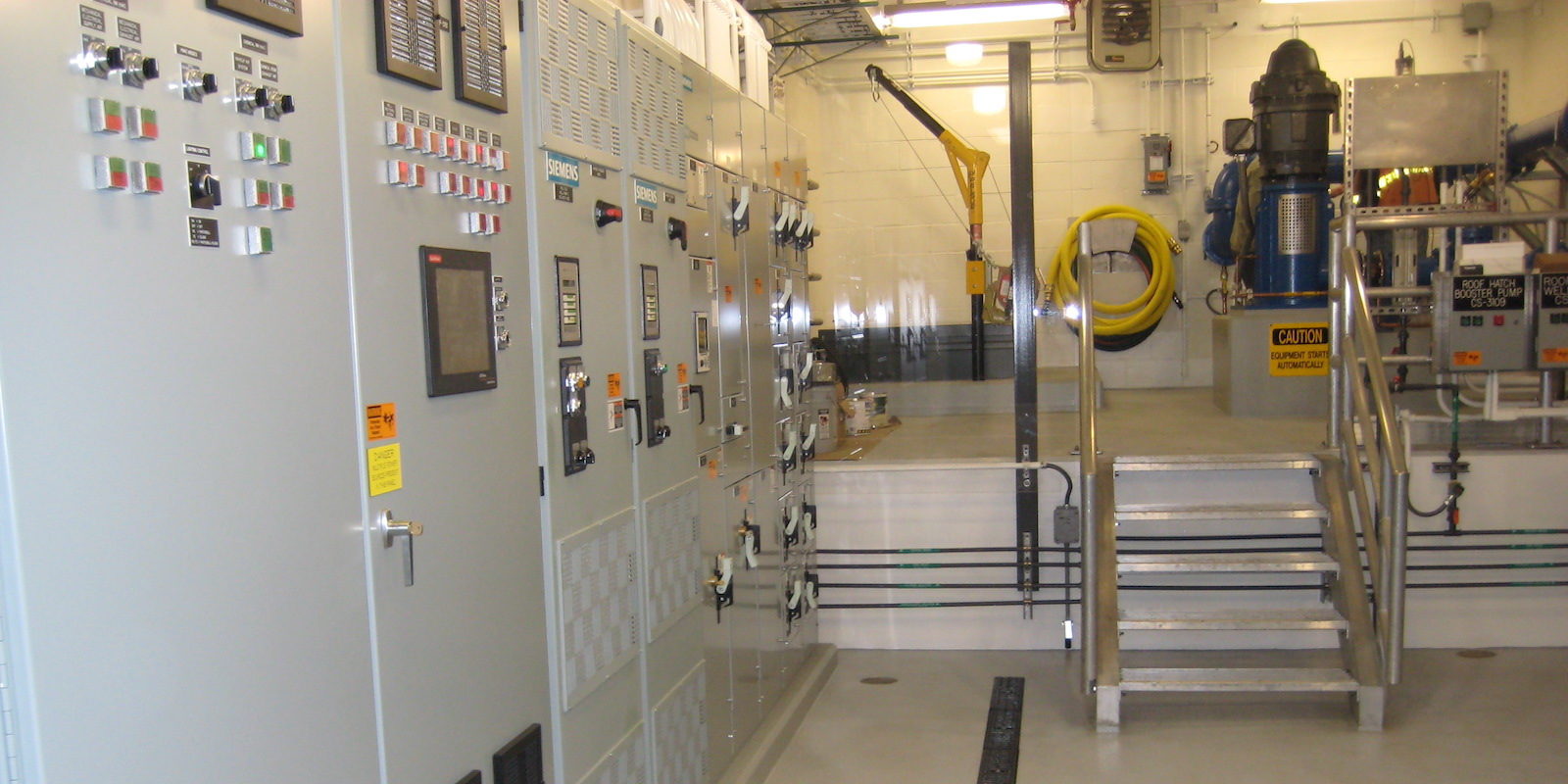