The Tolt Pipeline runs from Tolt Reservoir in the Cascade Range to the City of Seattle, supplying the city with about 30% of its water supply. It passes through Seattle’s northern eastside suburbs and also supplies several suburban cities and water districts. After a major pipeline failure, premature corrosion was found to be reducing the strength and reliability of the pipeline. The pipelines were scheduled to be replaced in several phases to allow the pipelines to remain in service during construction.

The 3B phase of the project consisted of the installation of 4,255 feet of 54-inch steel welded water pipeline with the associated blow-off chamber, air gap, manholes, concrete blocking, and electrolysis test stations. The final aspect of the project included construction of a maintenance road.

Additionally, slip lining of 840 feet of 46-inch steel welded pipe inside the existing 54-inch potable water line and grouting of the annular space between the 46-inch carrier pipe and the existing 54-inch potable water line beneath the Snoqualmie River was required.
Due to the environmental sensitivity of the project site, erosion and sedimentation control and site restoration including wetland vegetation, hydro-seeding, and fences and gates was required. 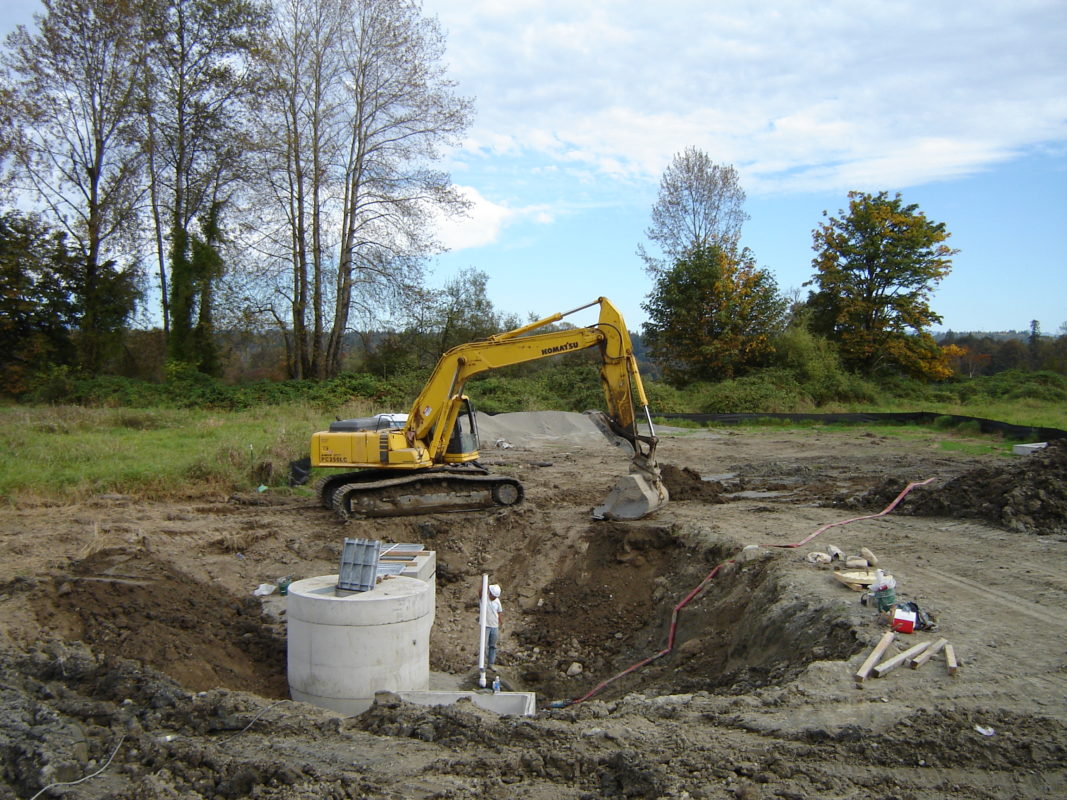 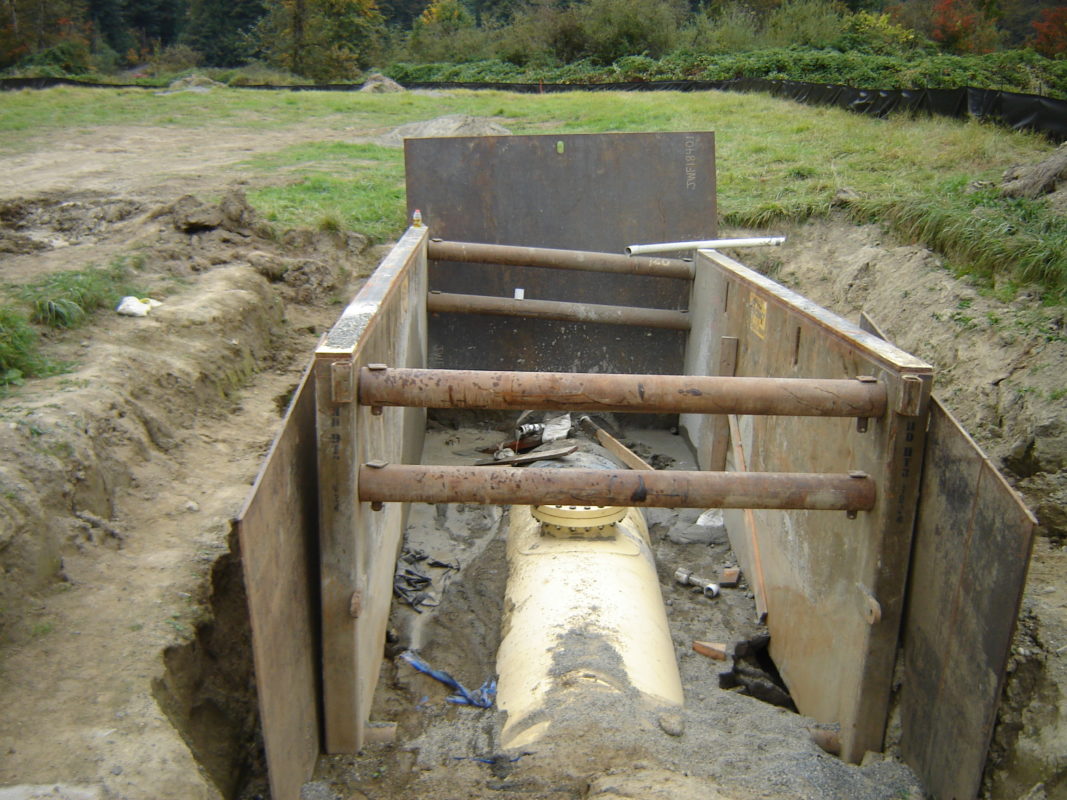 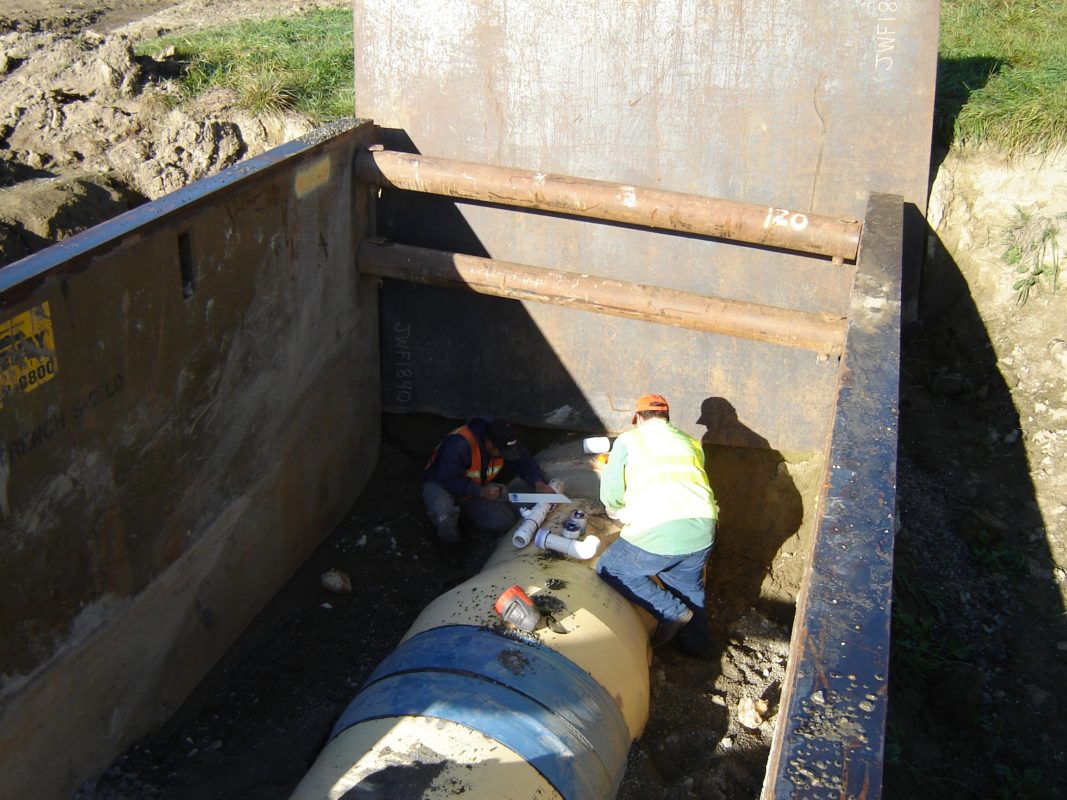