The Airport Service Tunnel was designed, constructed, and commissioned in phases between 1968 and 1974. The 2,500-foot-long tunnel found below the airport’s arrivals drive, runs the full length of the main terminal and is home to the service road that provides the only access to the airport’s central loading dock and central heating plant. These facilities are crucial to the 24-hour operation of the airport. Two employee parking bus stops are also located within the tunnel.

The original scope of this project involved improving the earthquake performance for life safety of a 475-year, return interval earthquake, and for collapse prevention of a 975-year, return interval earthquake. The work included improvements to existing concrete structures: adding concrete shear walls, foundations, steel braces and connections; and the widening of seismic gaps. Electrical and utility relocations, as well as joint repairs and replacements were also included.

While the bulk of the project utilized a traditional Design-Bid-Build approach, it also encompassed a Design-Build approach with specific scopes including mechanical pipe supports, mircopiles, temp structural bracing during demolition, and installation of new structural elements. Adjacent terminal buildings and curbsides were taken into consideration when planning work activities in the airport environment. To keep the public safe, the team installed work zone barriers while completing work on the arrivals level.

Given the around the clock operations of the airport James W. Fowler Co. (JWF) did not have access to the entire jobsite at any given time. To overcome this challenge, project milestones were established for the different phases. The project was completed on schedule by taking building access, pedestrian circulation, and pedestrian-vehicle interactions into consideration. The airport continued to seamlessly operate 24 hours a day, 7 days a week during this critical infrastructure project.

Thickening structure walls and curbs by a foot is not only a challenge, but also highly inconvenient to all who rely on the tunnel for essential travel. Given the nature of the scope, JWF worked with the Port of Seattle to coordinate a temporary reroute of thru traffic. This simple, yet carefully planned modification to the plan, was effective in decreasing impacts to airport operations and expediting the project’s completion date.

The variance between the original and final price stems from change orders that resulted from differing site conditions. Having been built in the 1960s, not all additions and modifications were documented over the years. To allow Port employees to continue their operations while JWF continued to move into new phases, JWF built a bus turn around. This was one of the most impactful changes at $159,714. While the sum can be seen as large, JWF successfully saved the Port several hundred thousand dollars by completing the work at a fraction of the cost originally bid by another contractor. Even with the challenges presented, JWF adjusted accordingly to remain efficient with time and resources. JWF was even successful in completing the project ahead of schedule.

Ultimately, close collaboration over the three-year span from design to execution between JWF, the design team, and the owner led to this project’s success. 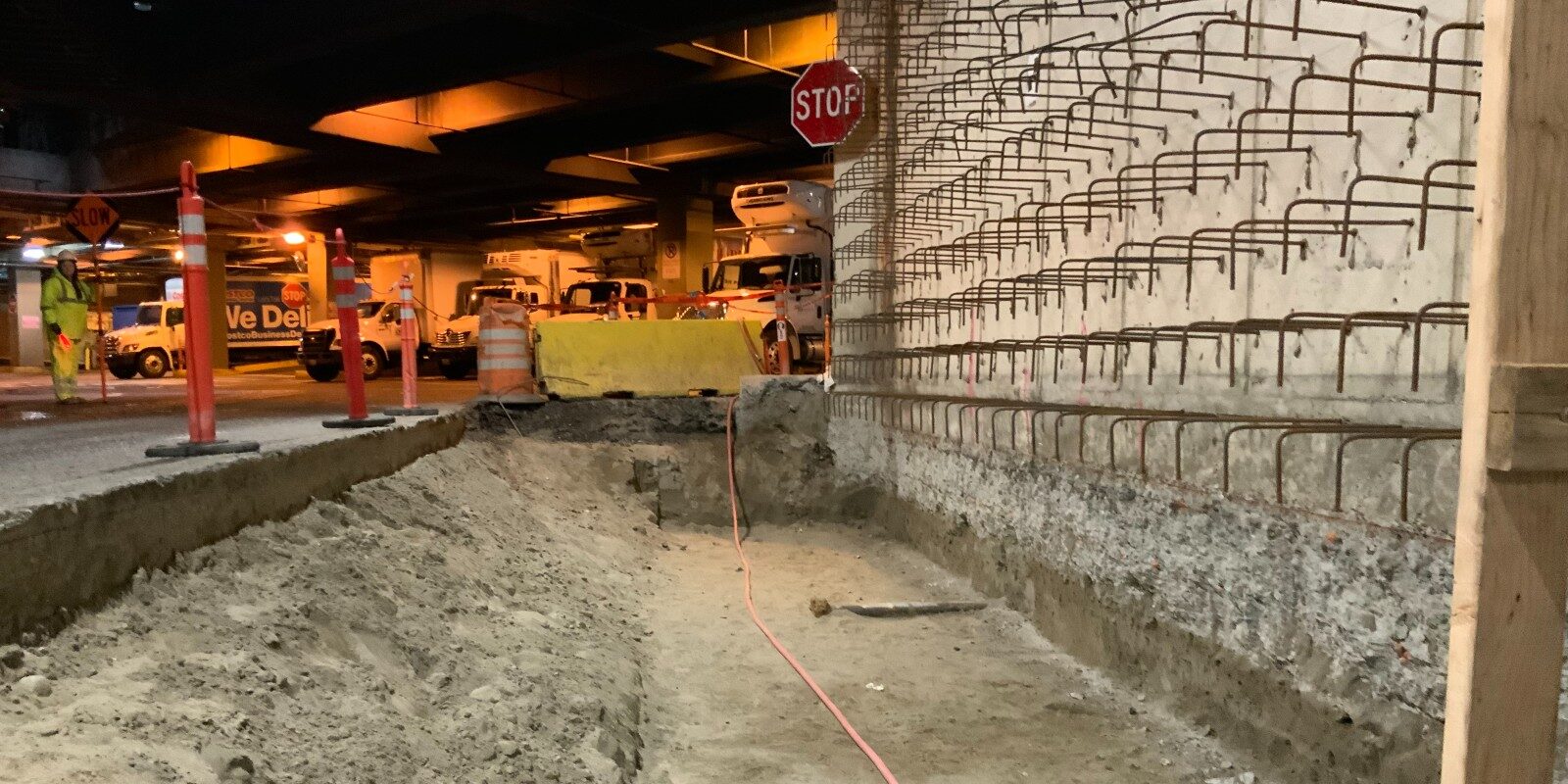 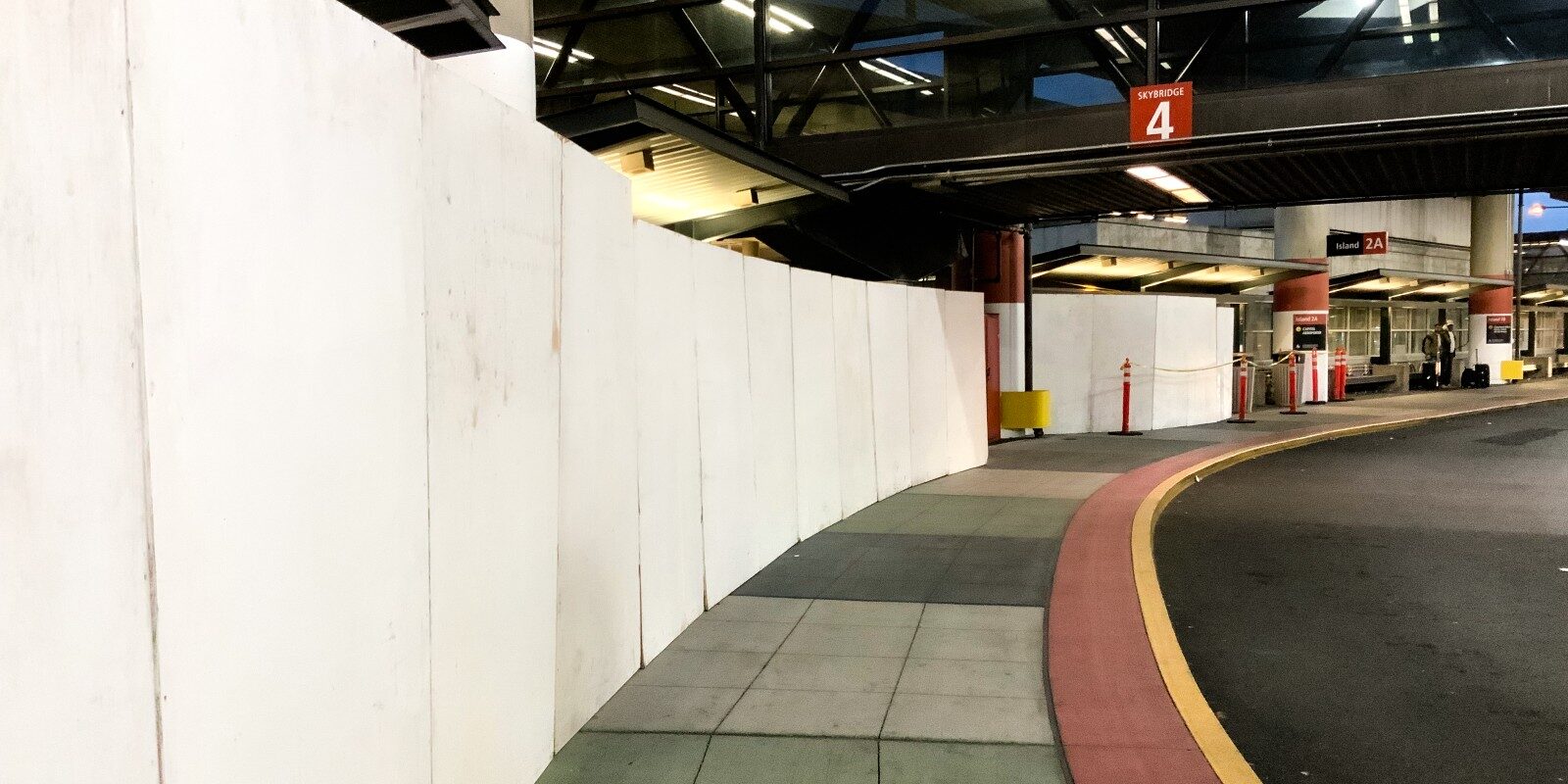 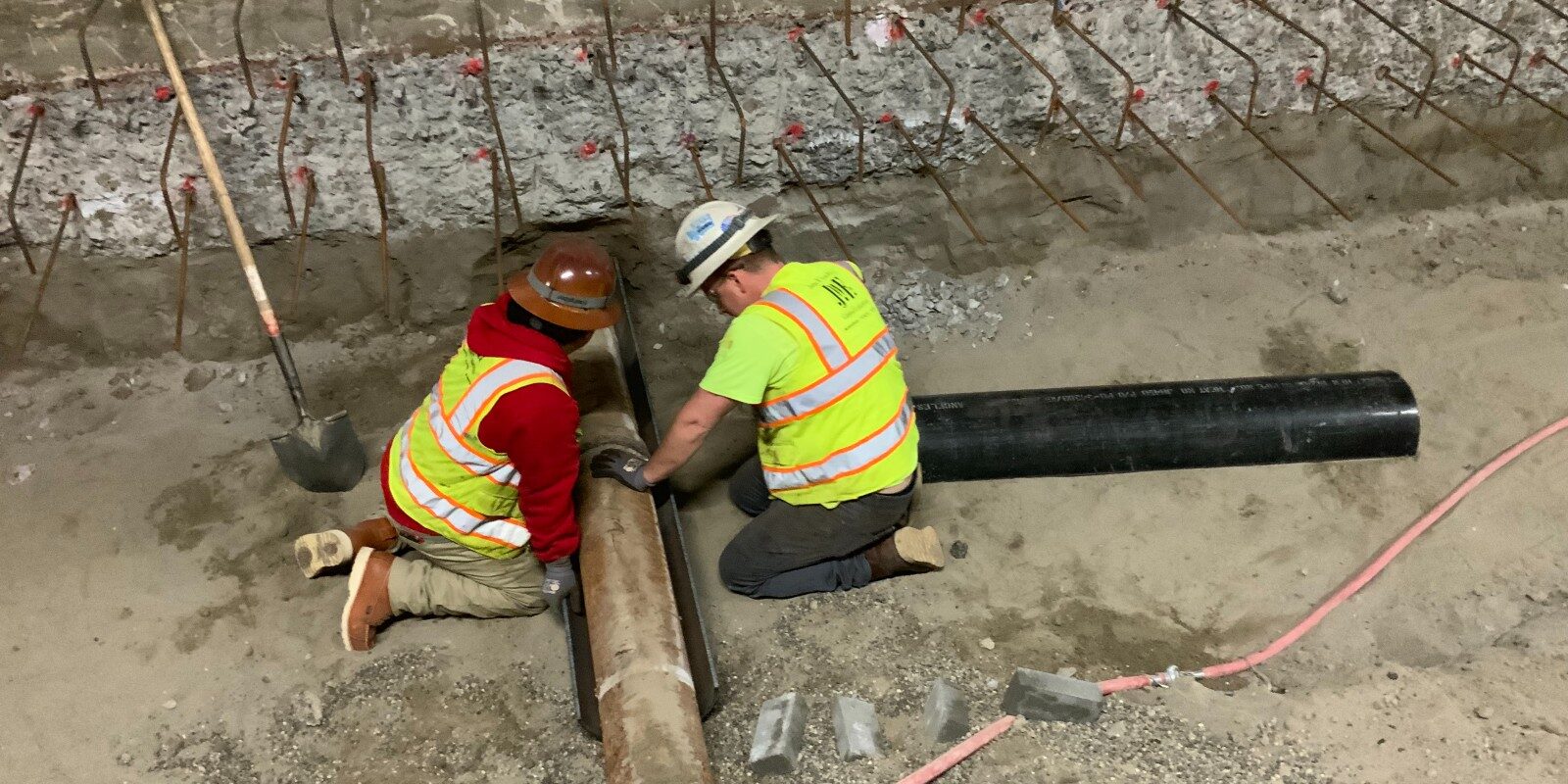 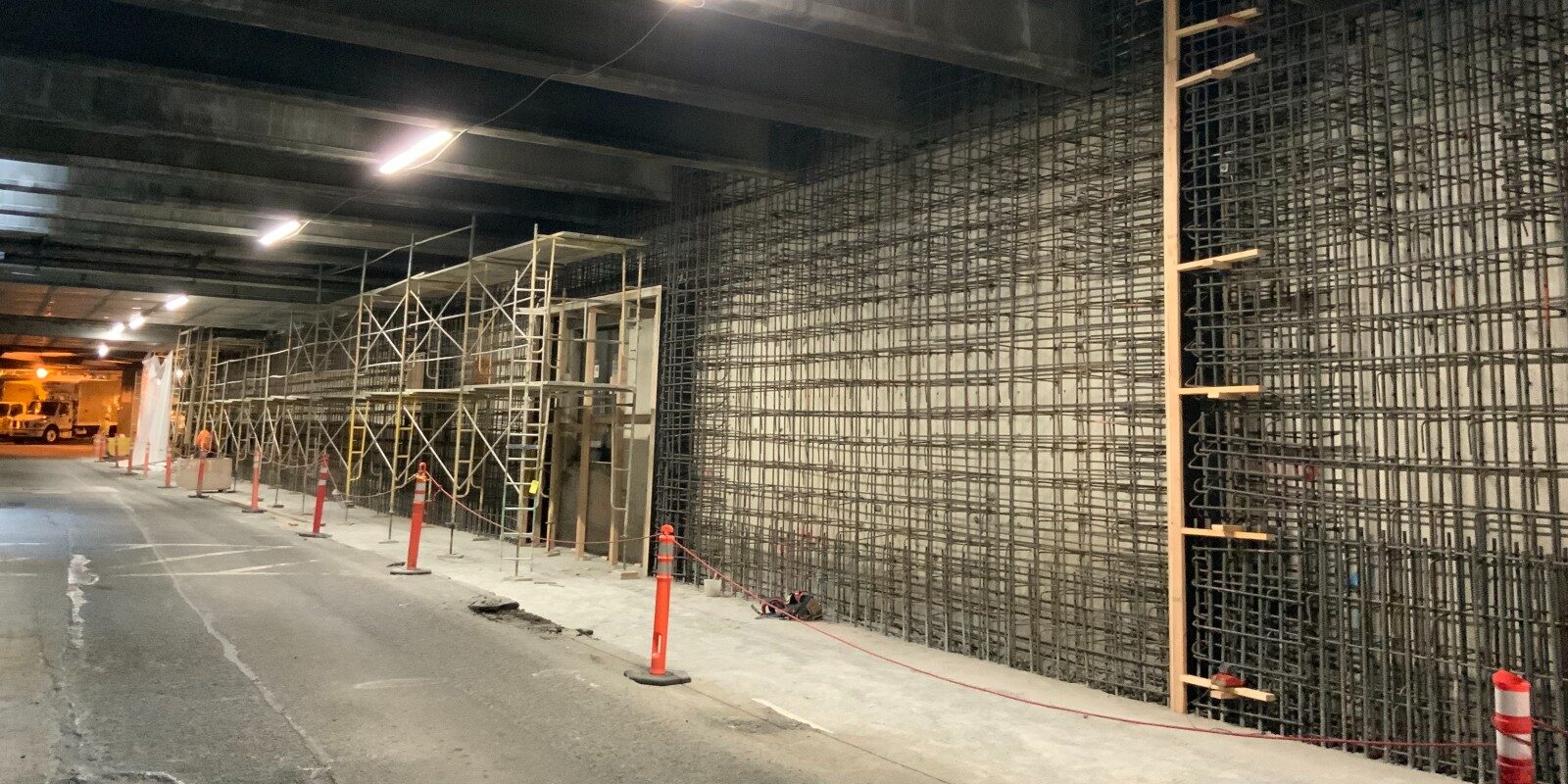 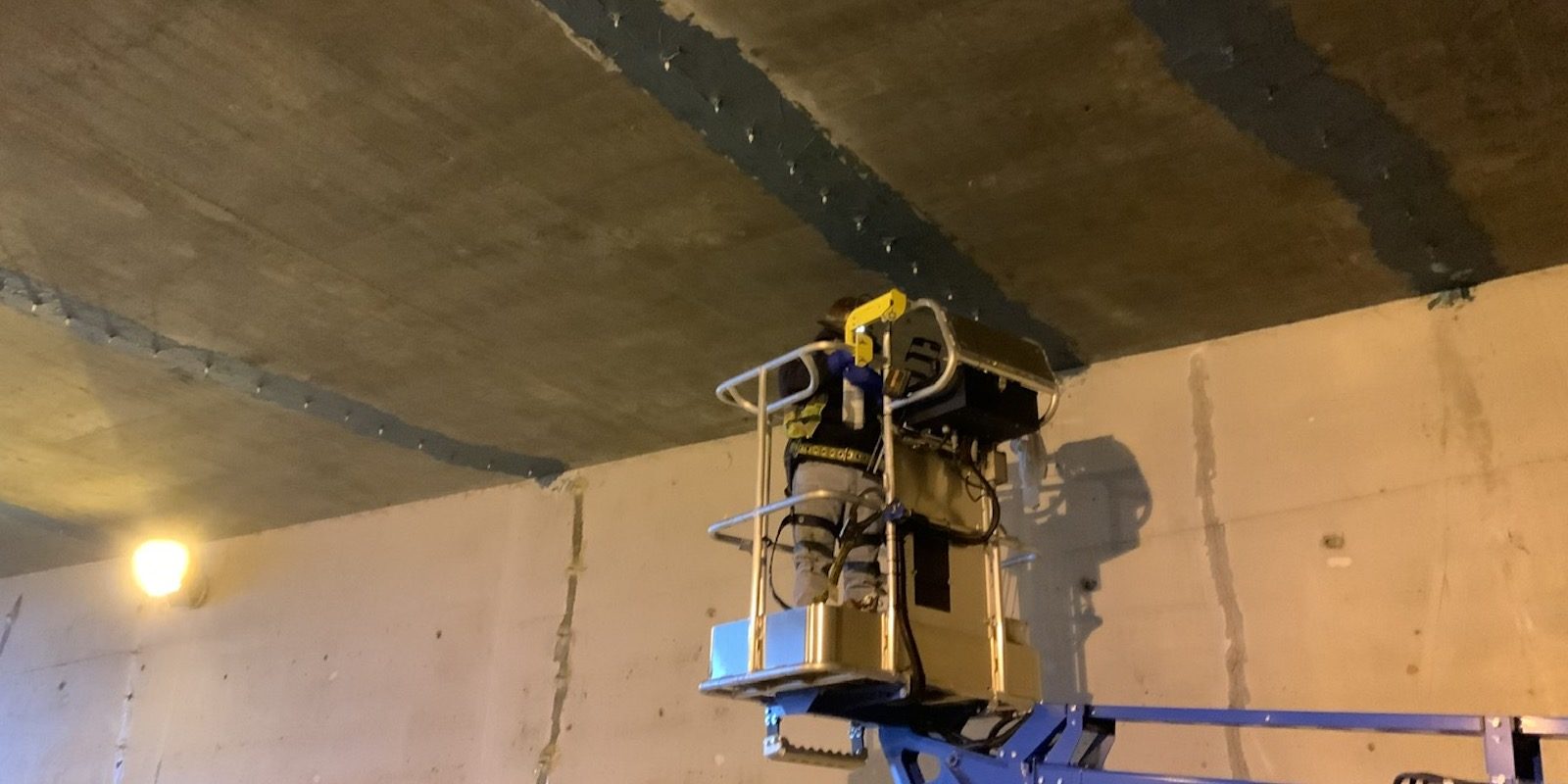 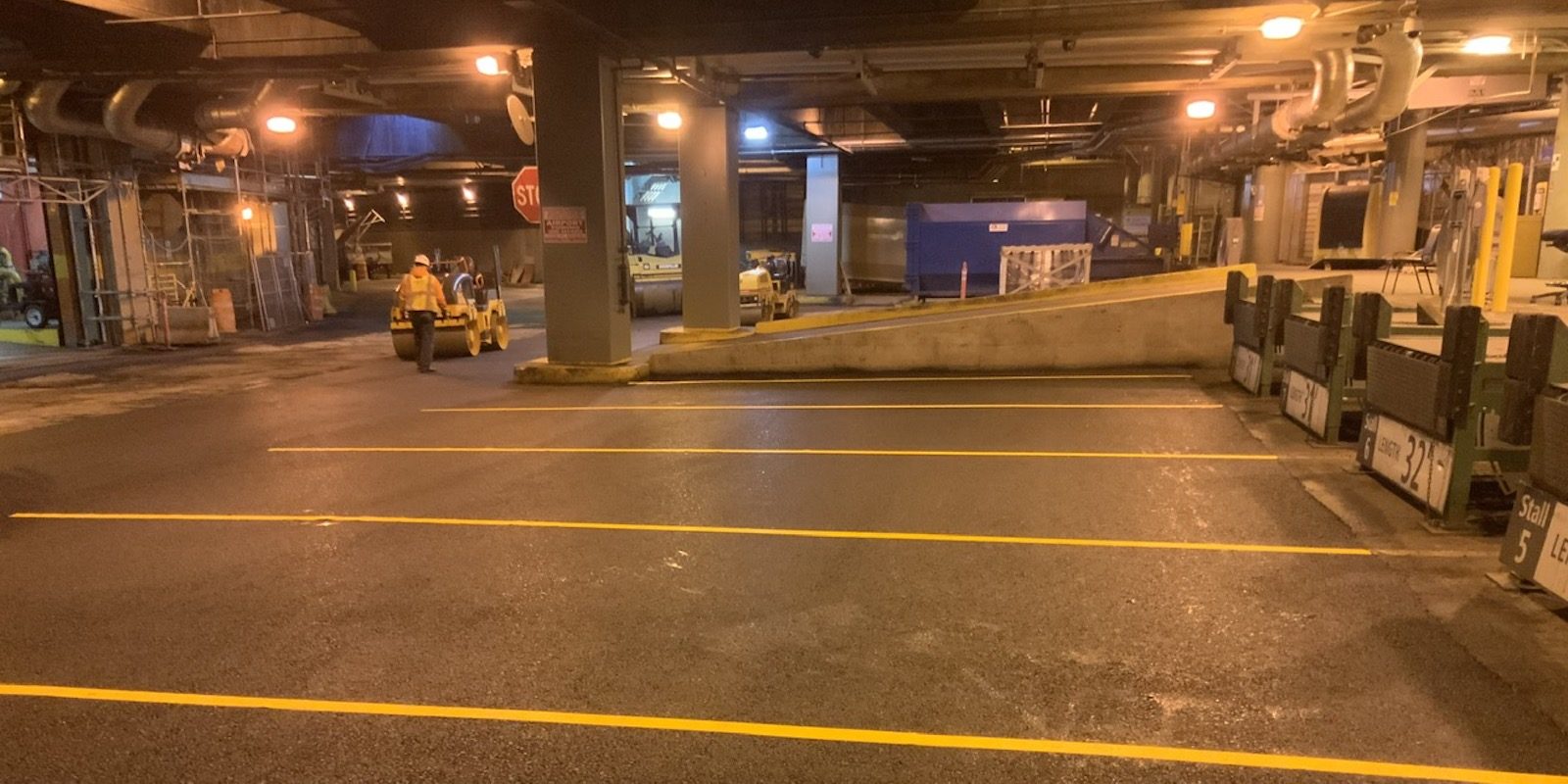 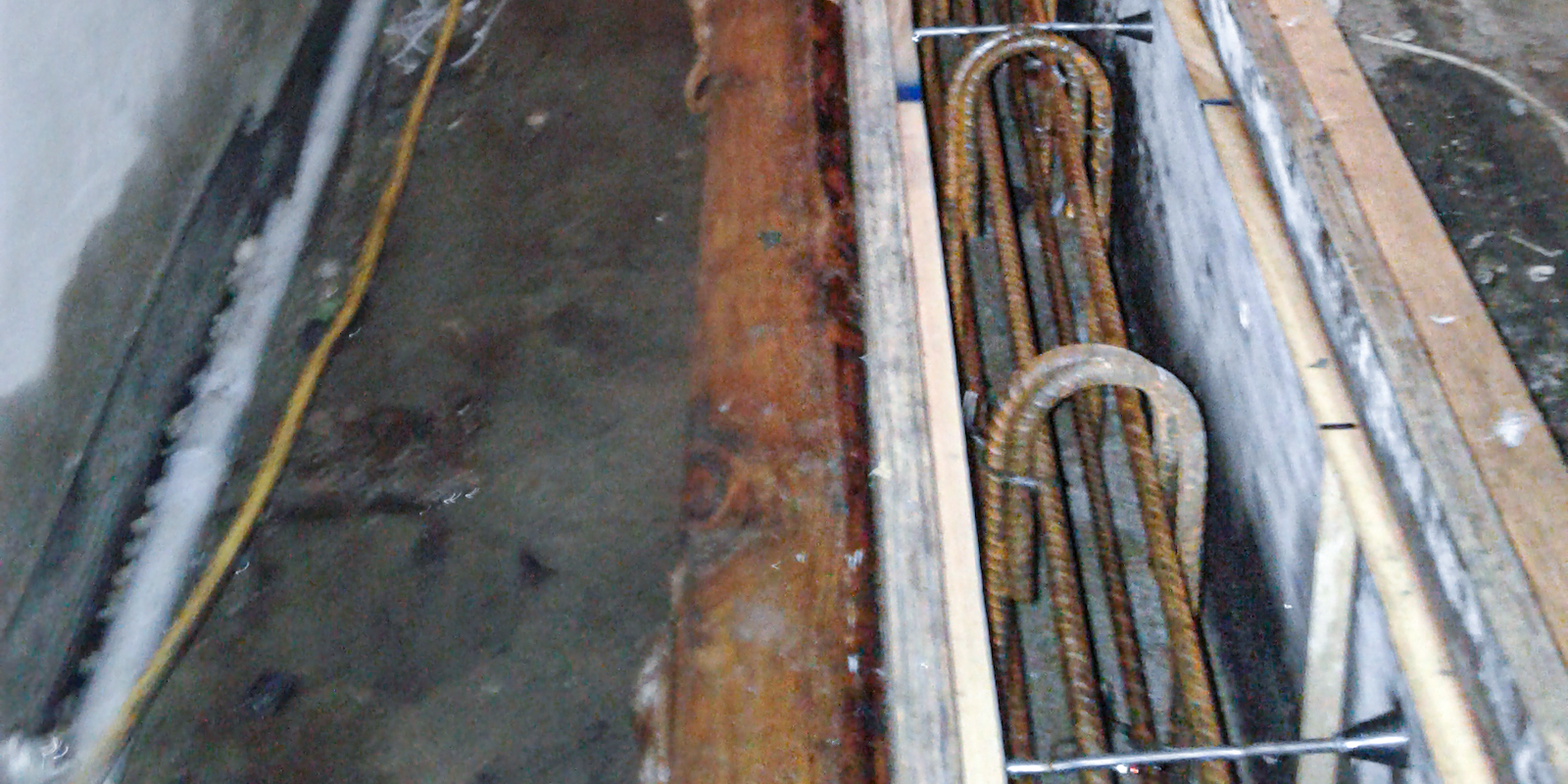 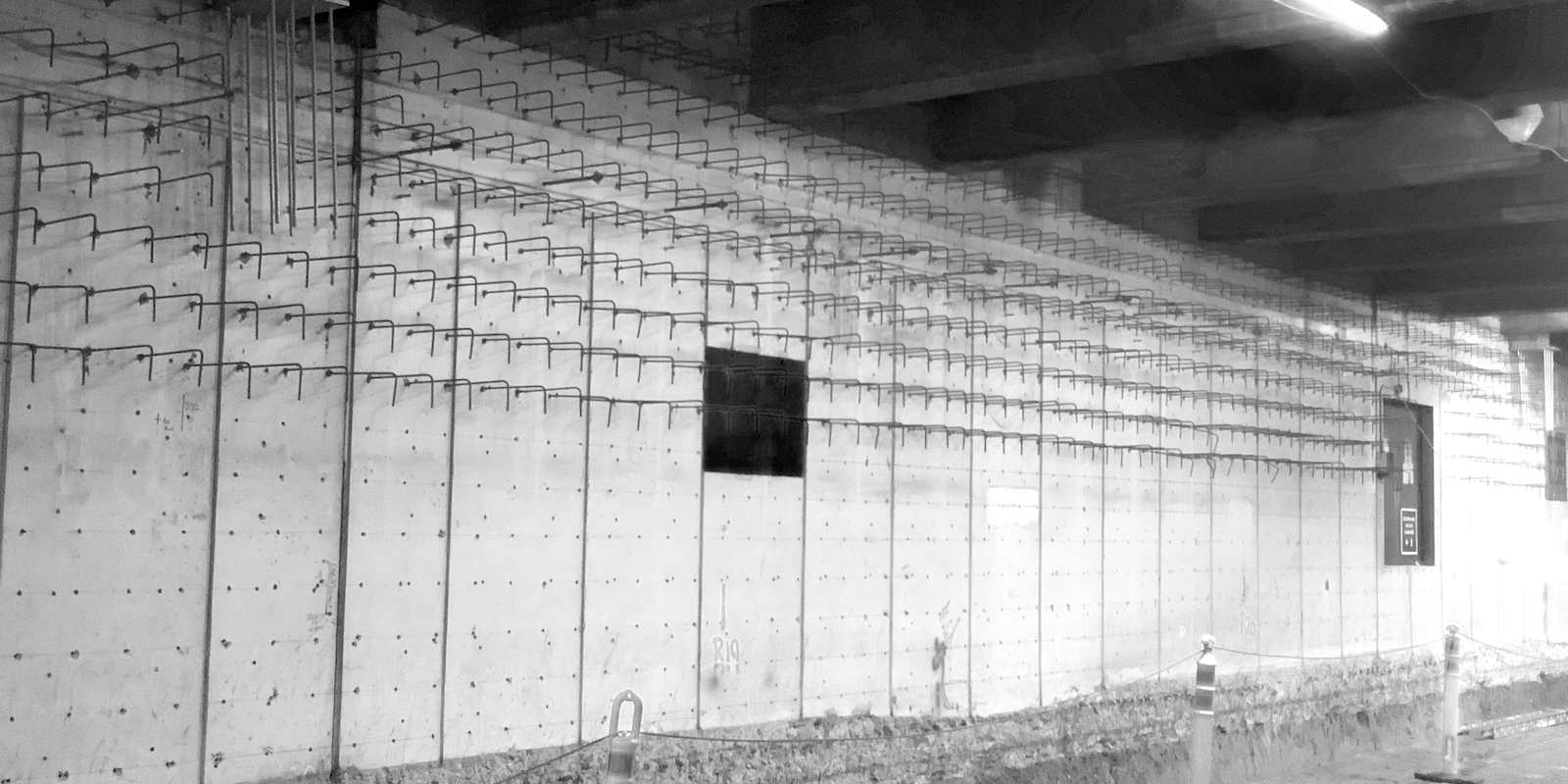 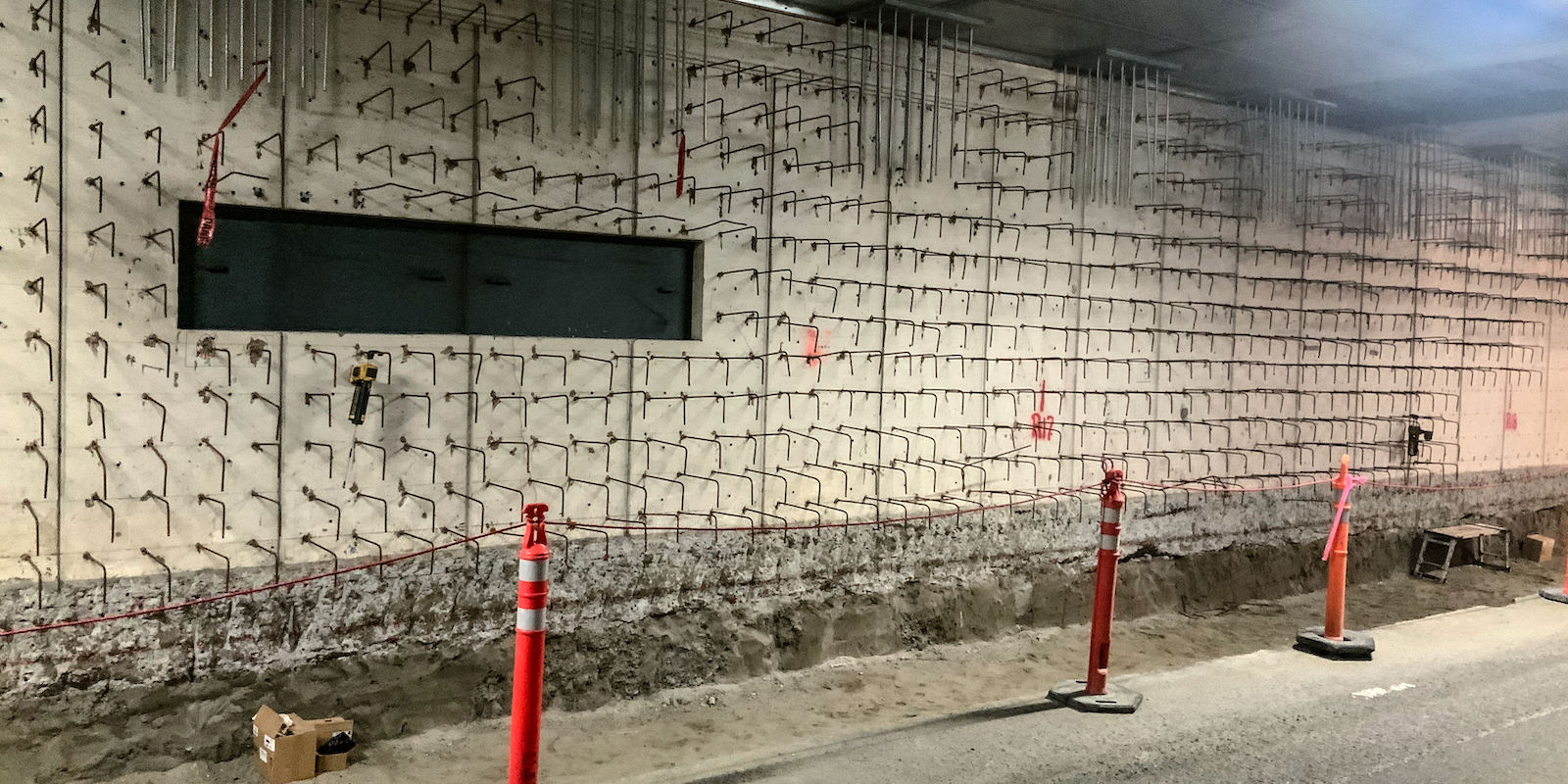 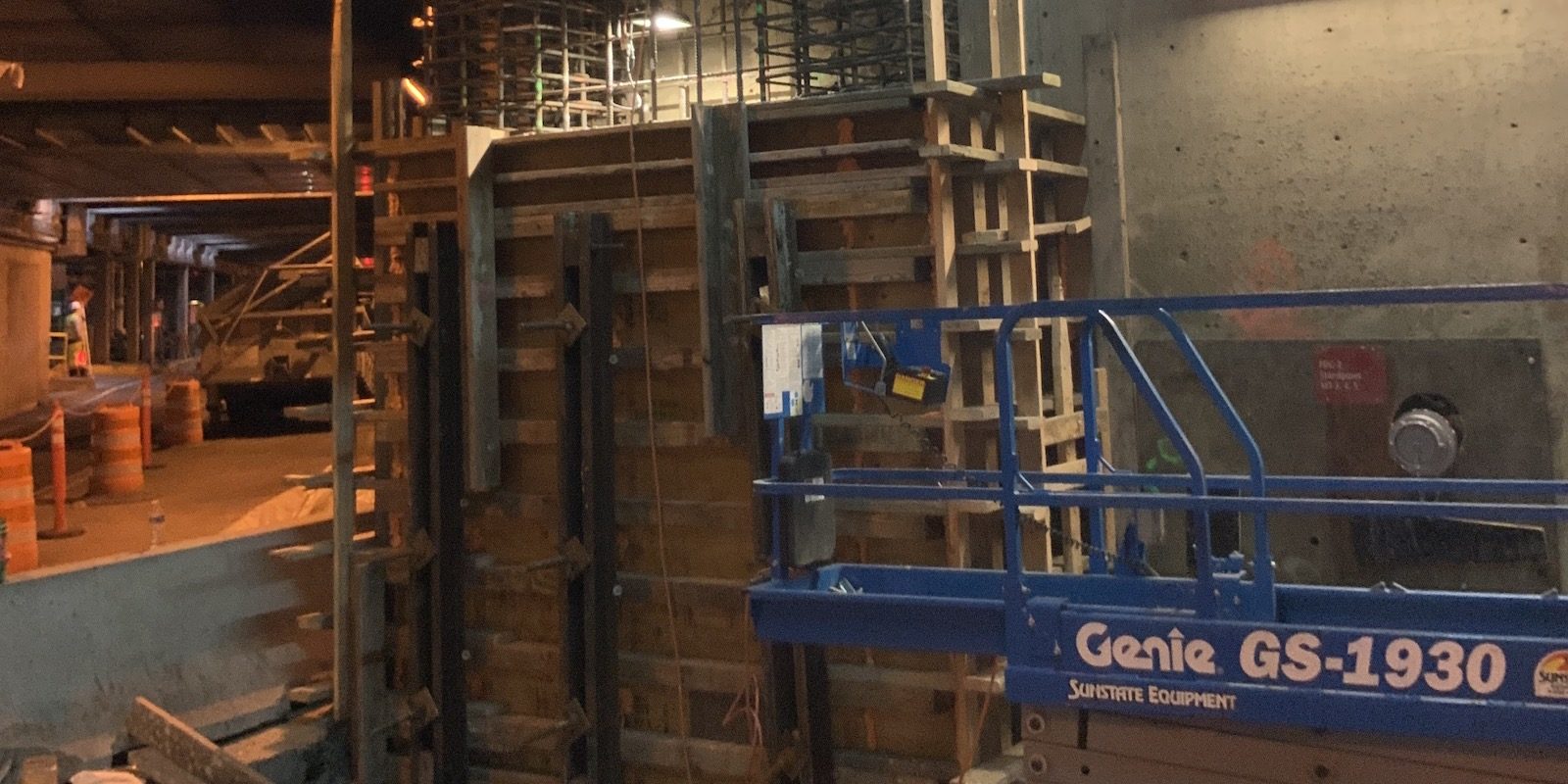 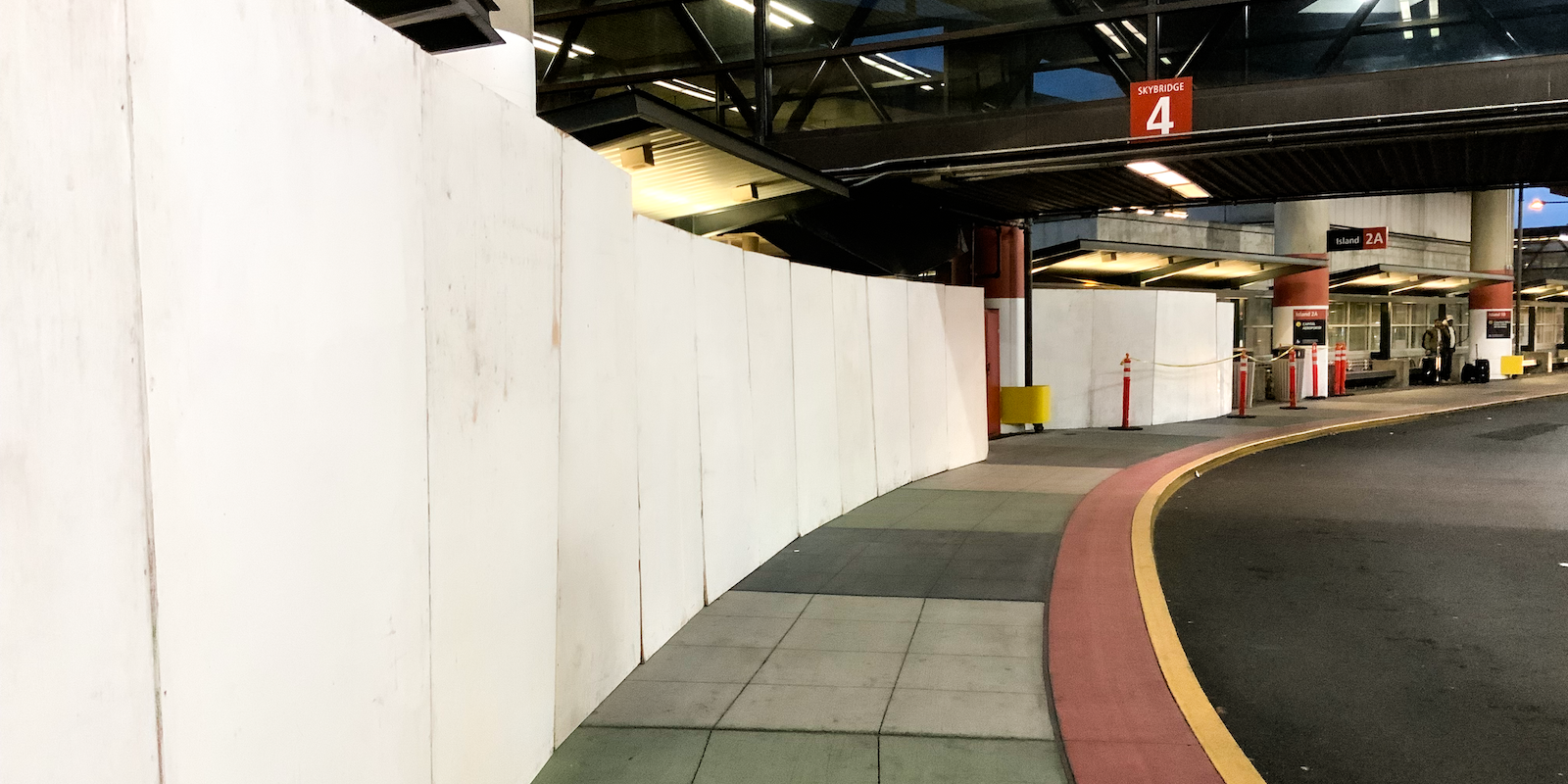 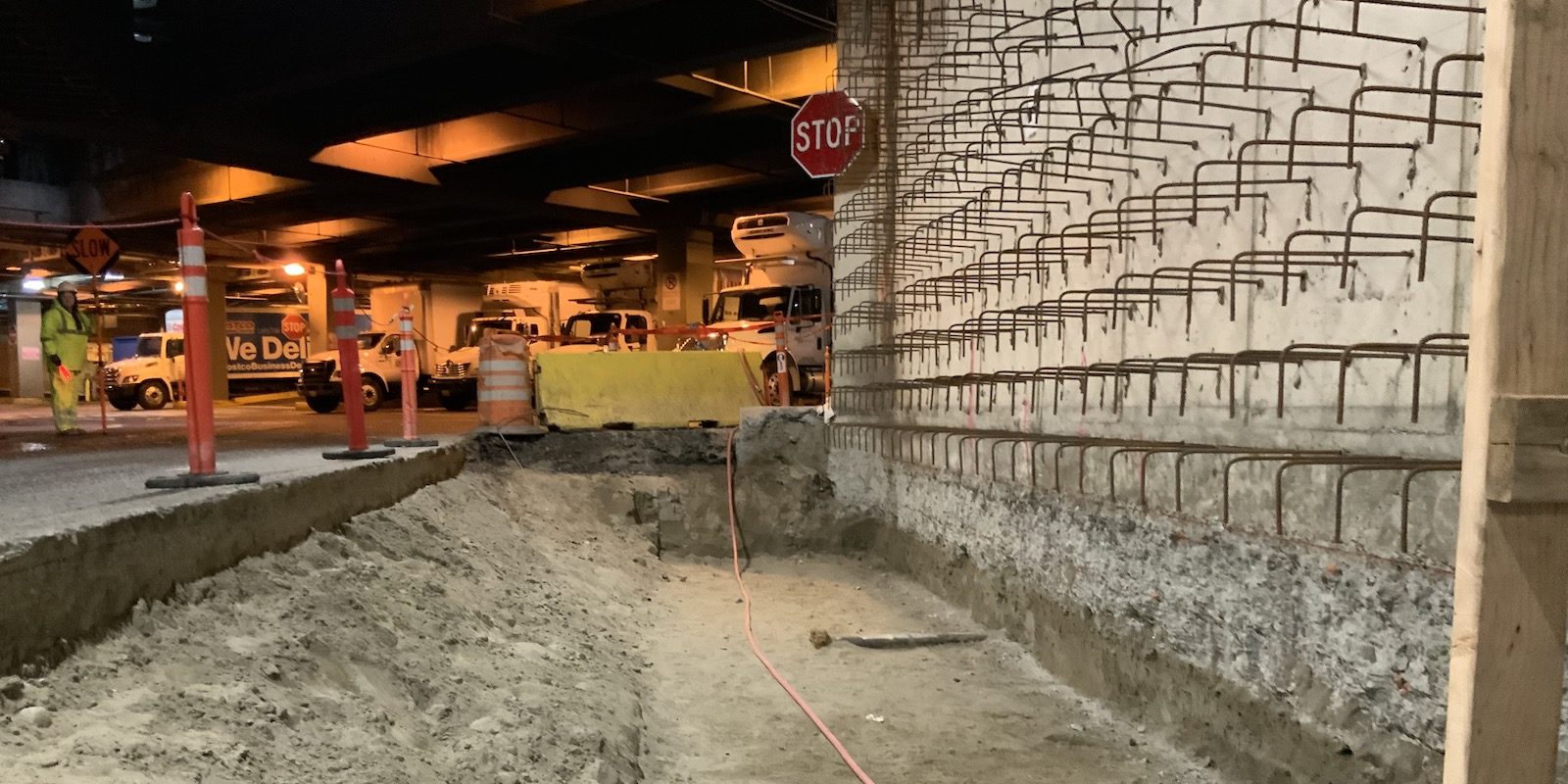 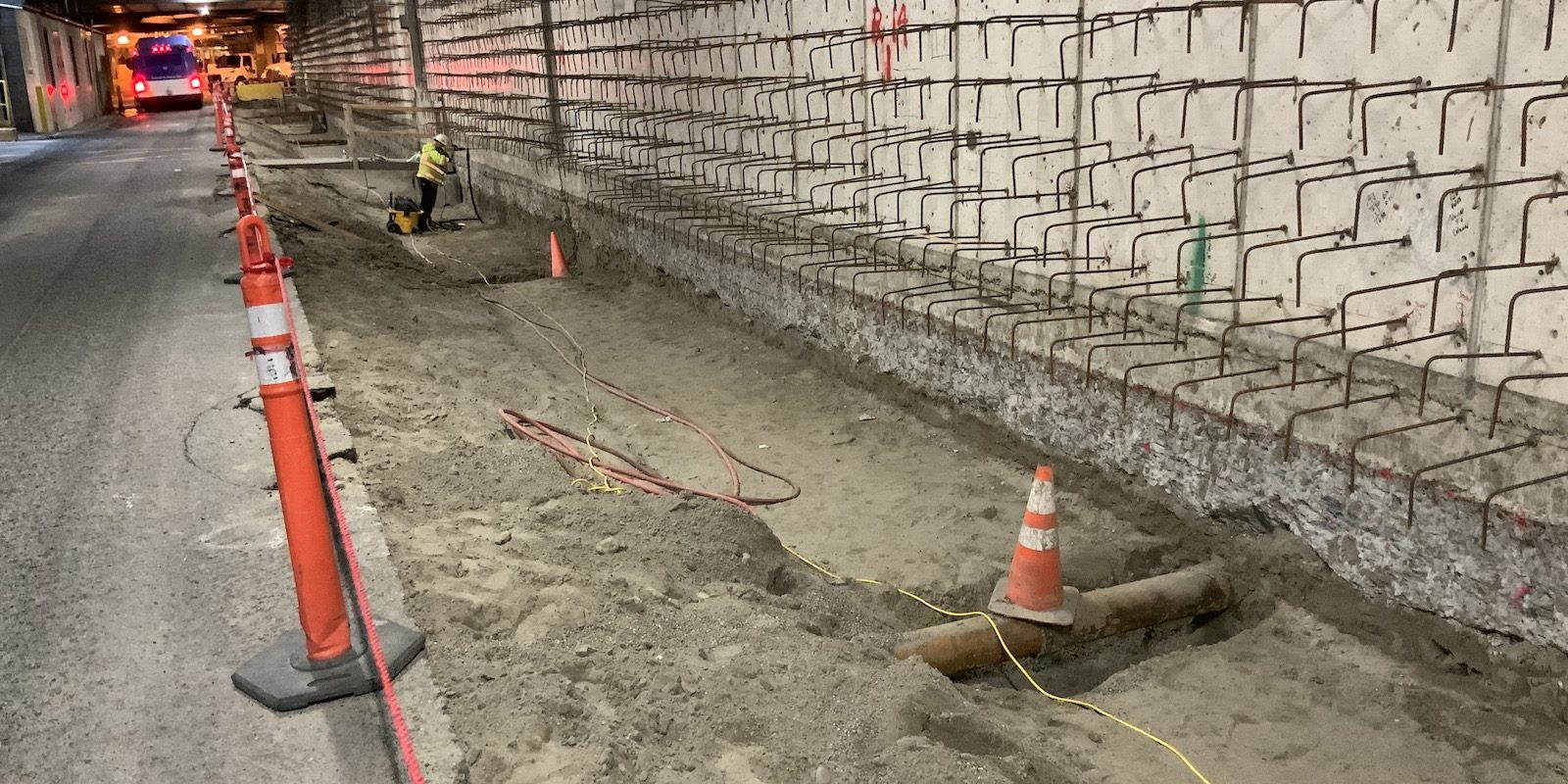 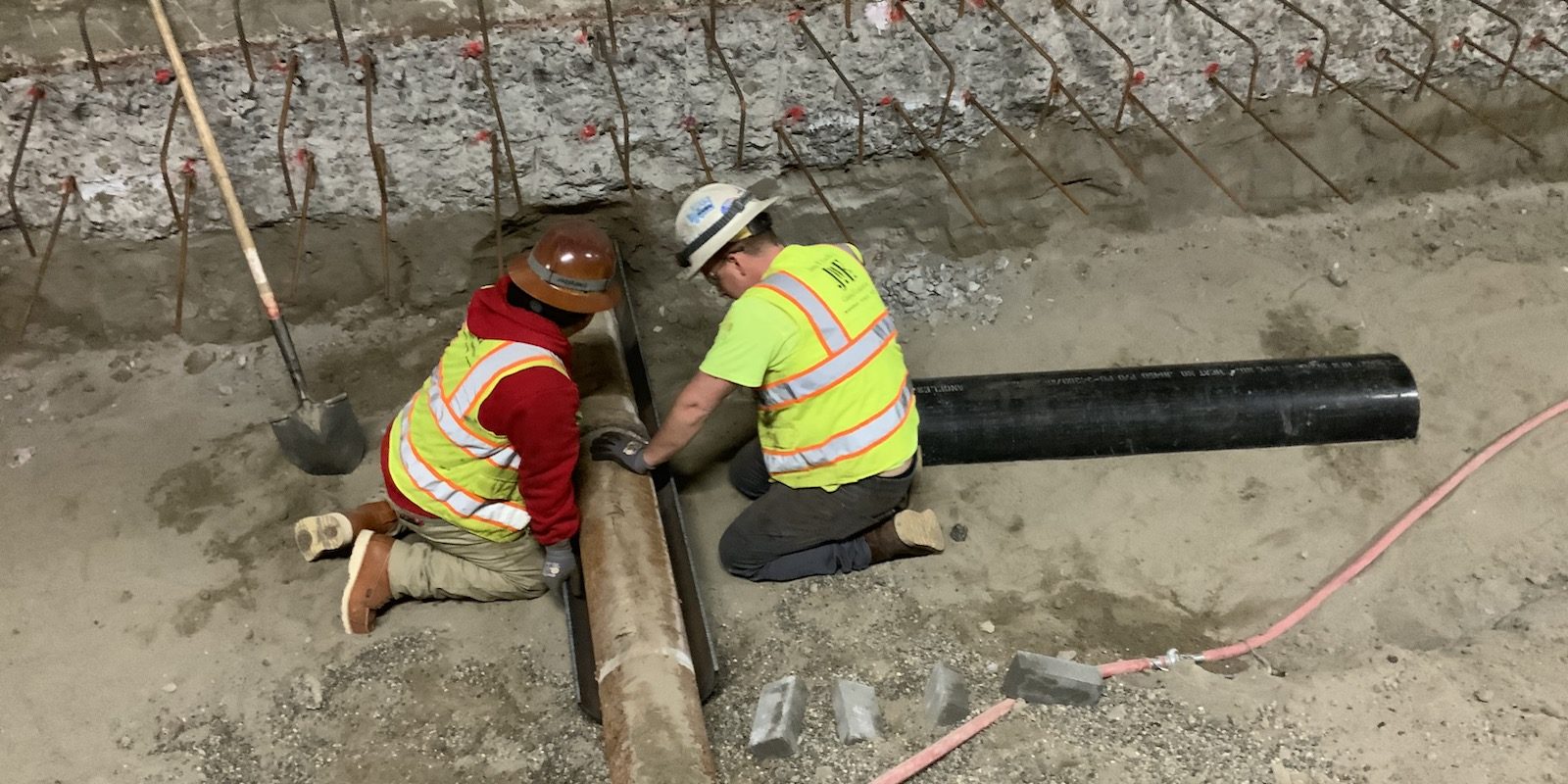 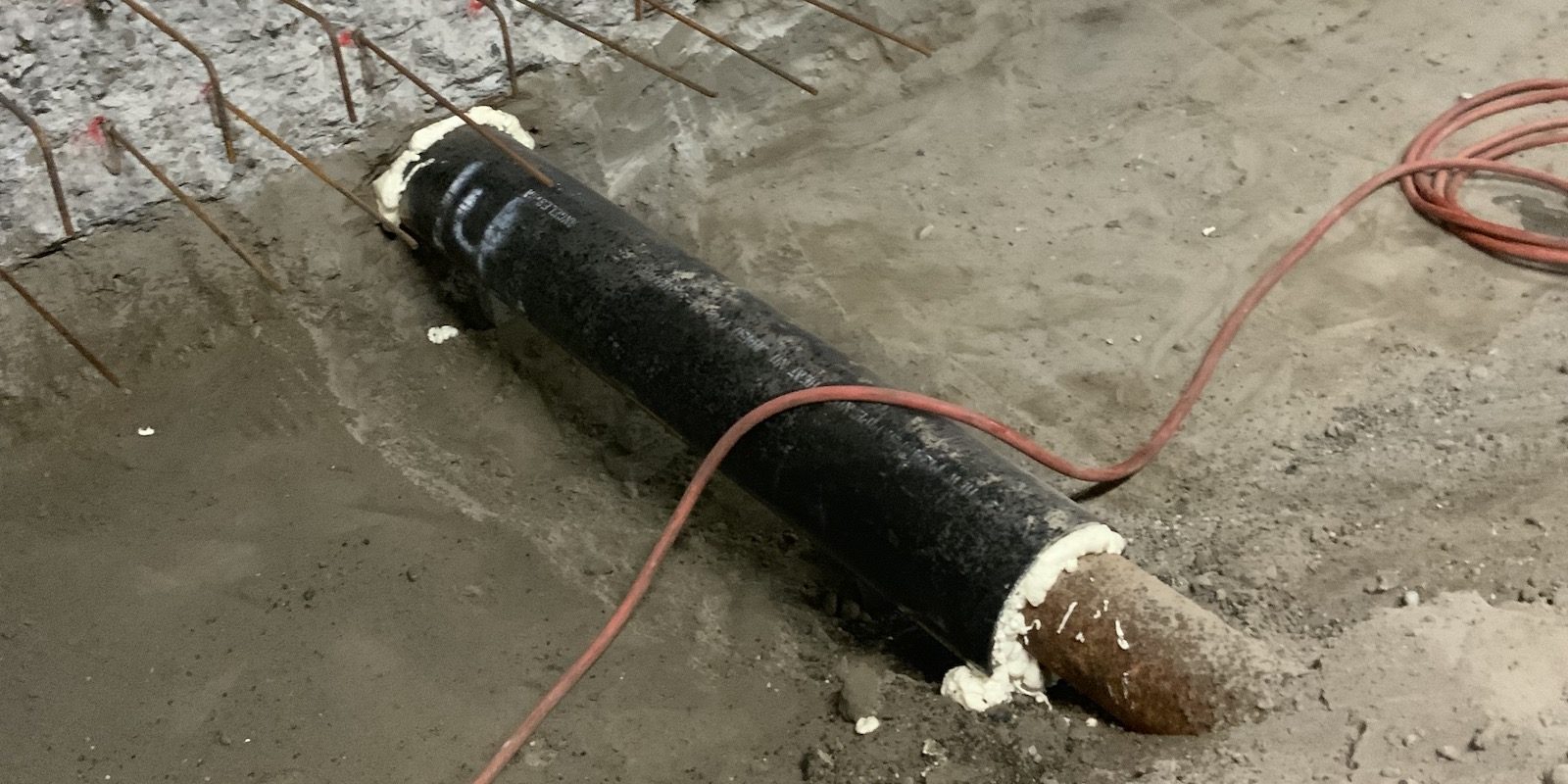 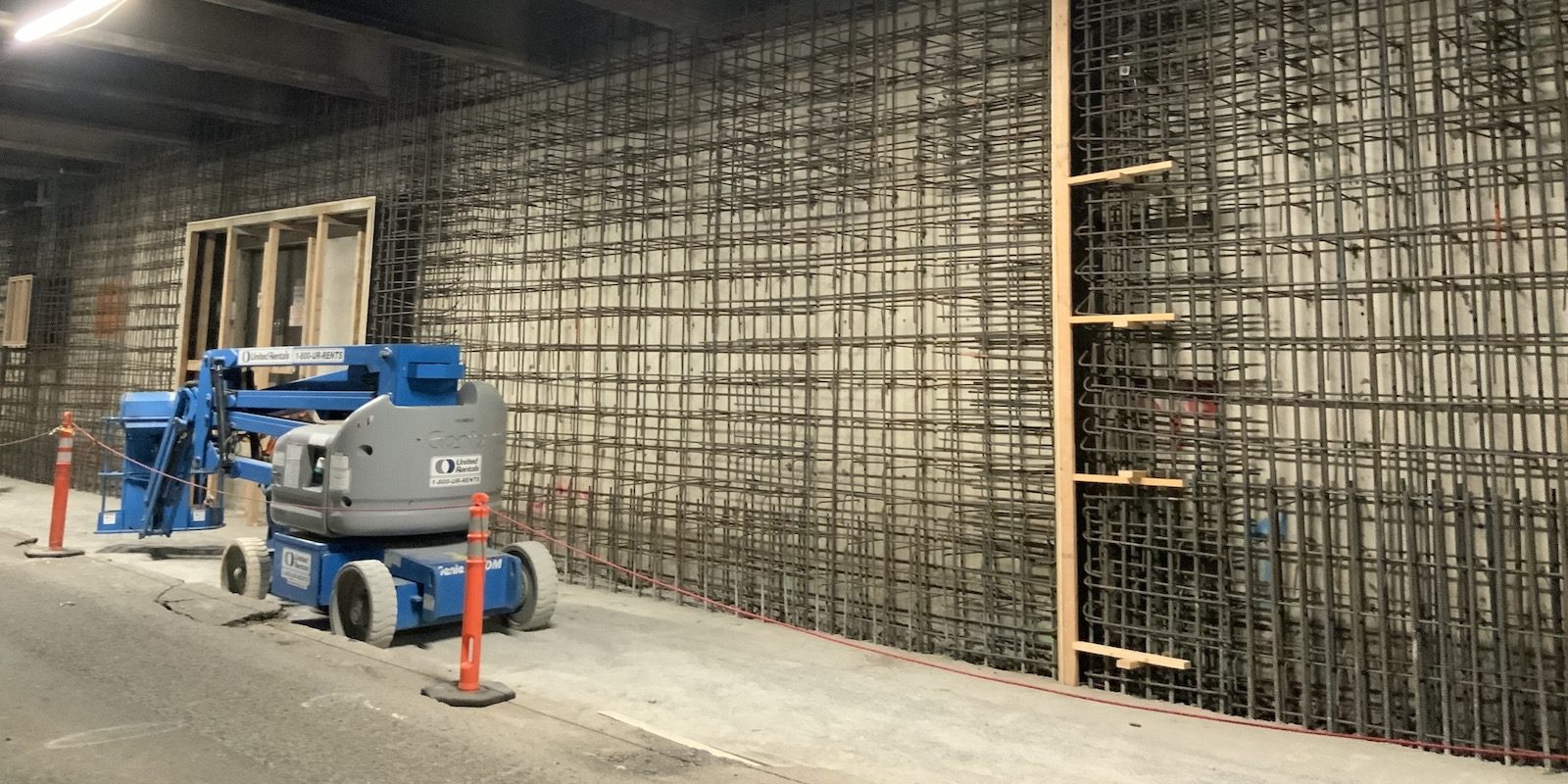 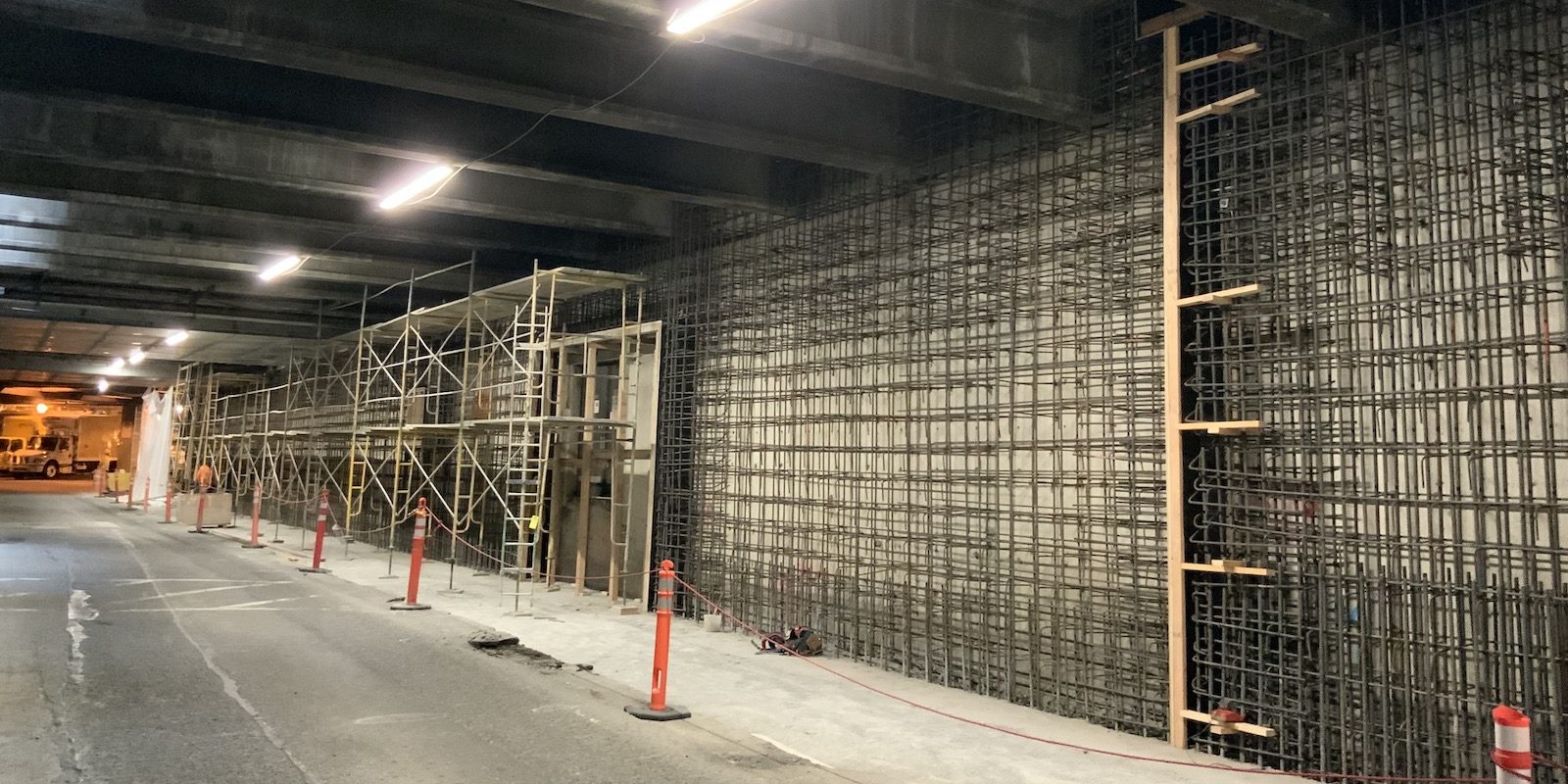 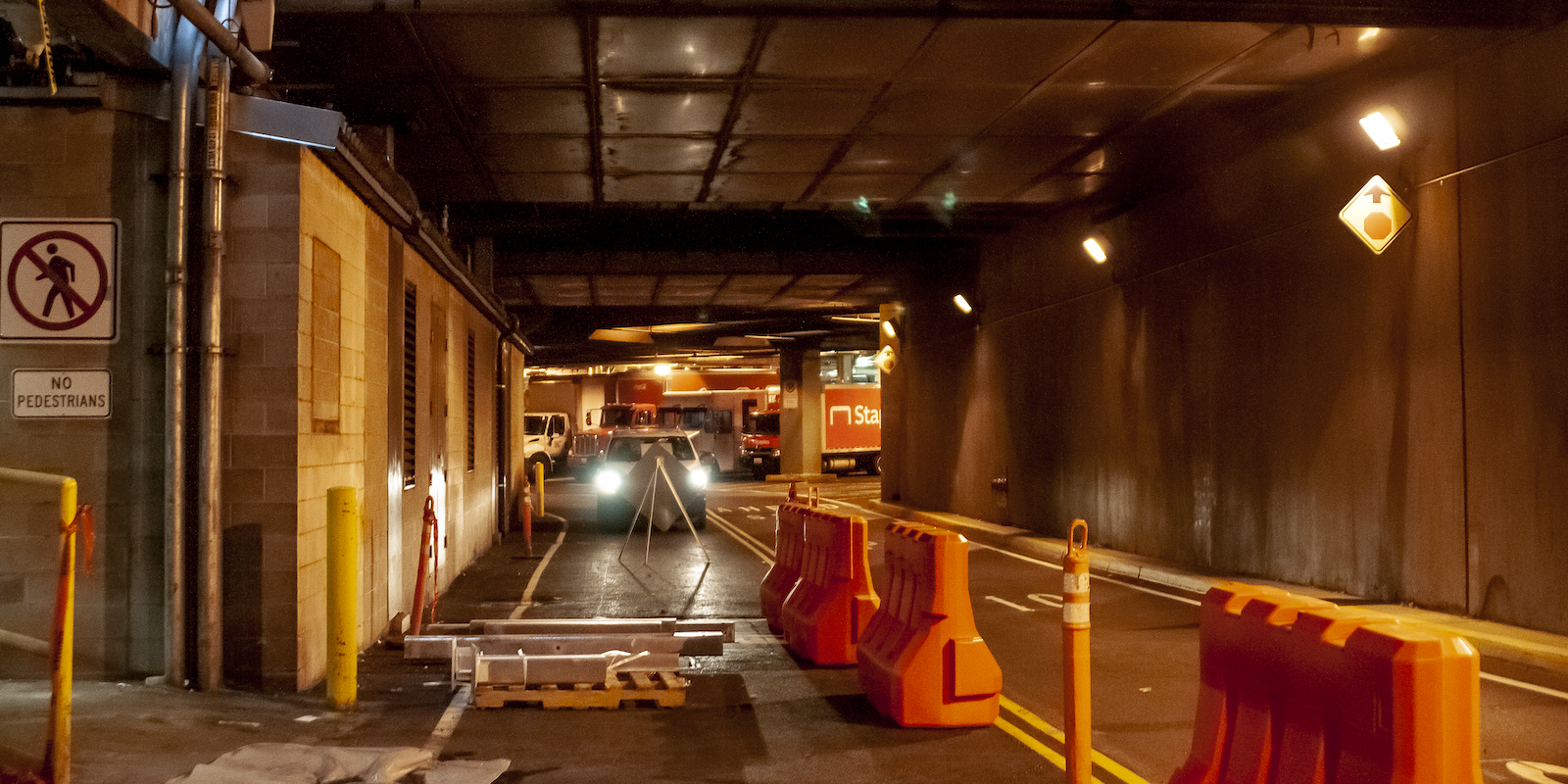 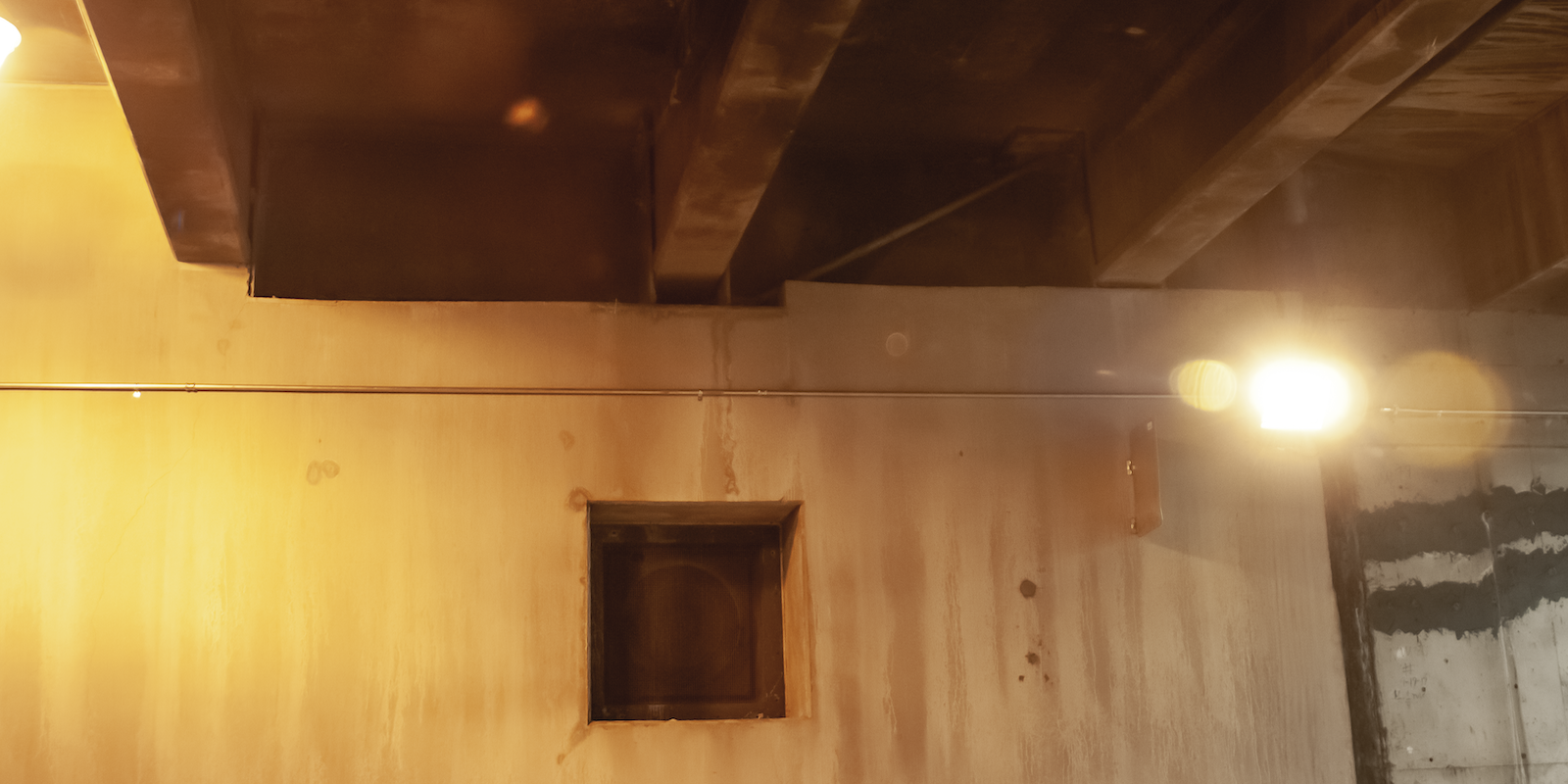 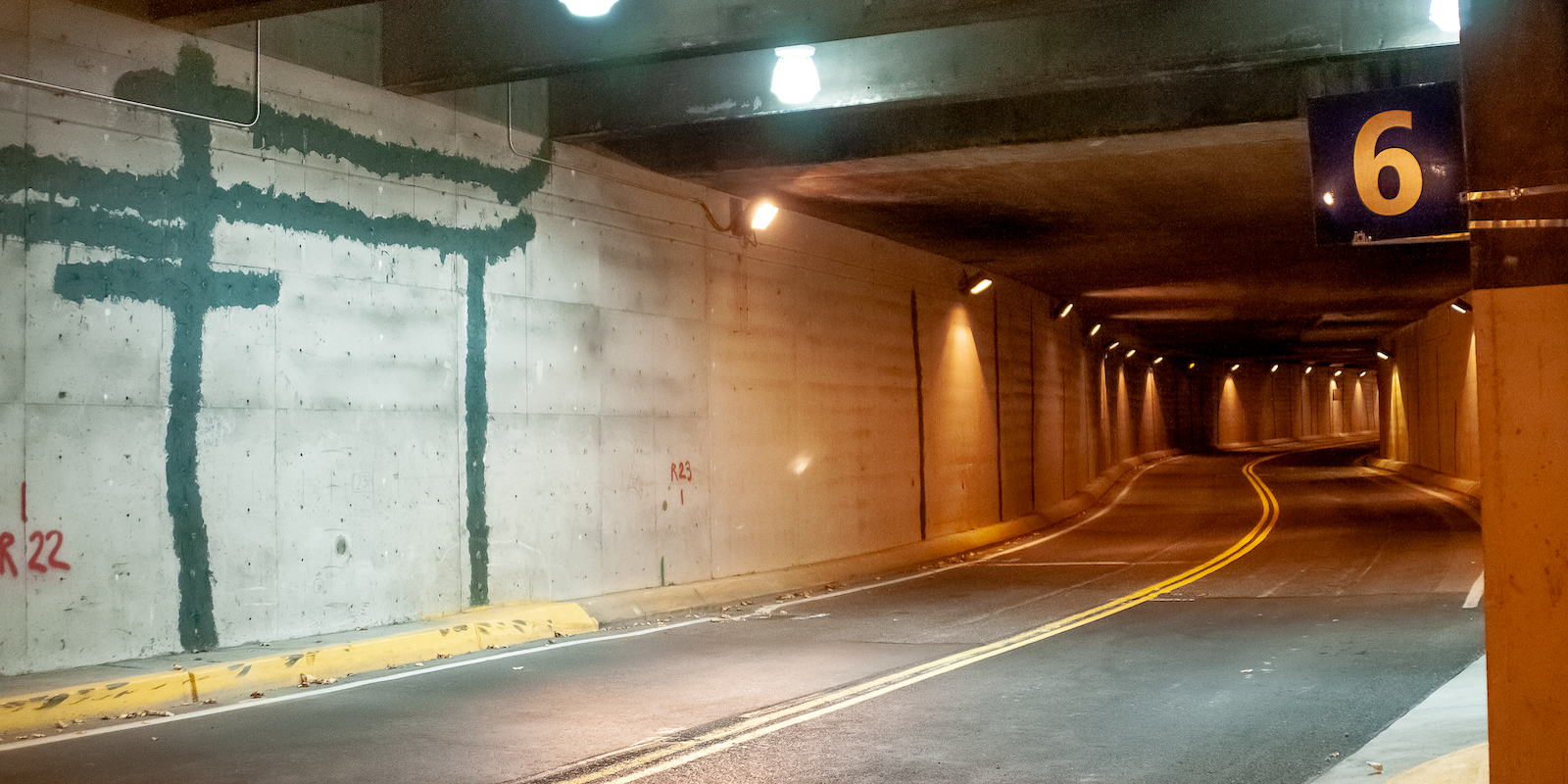 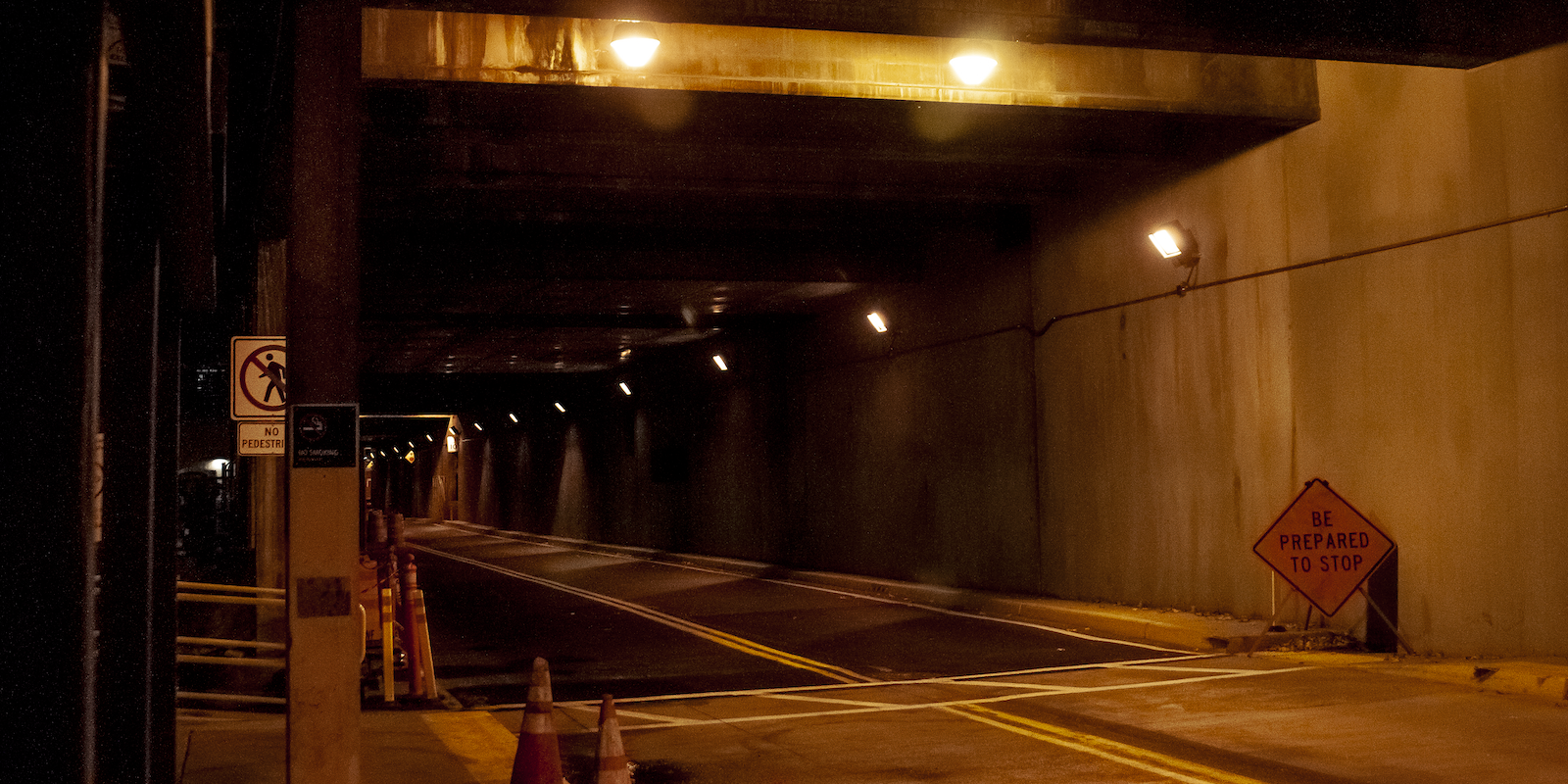 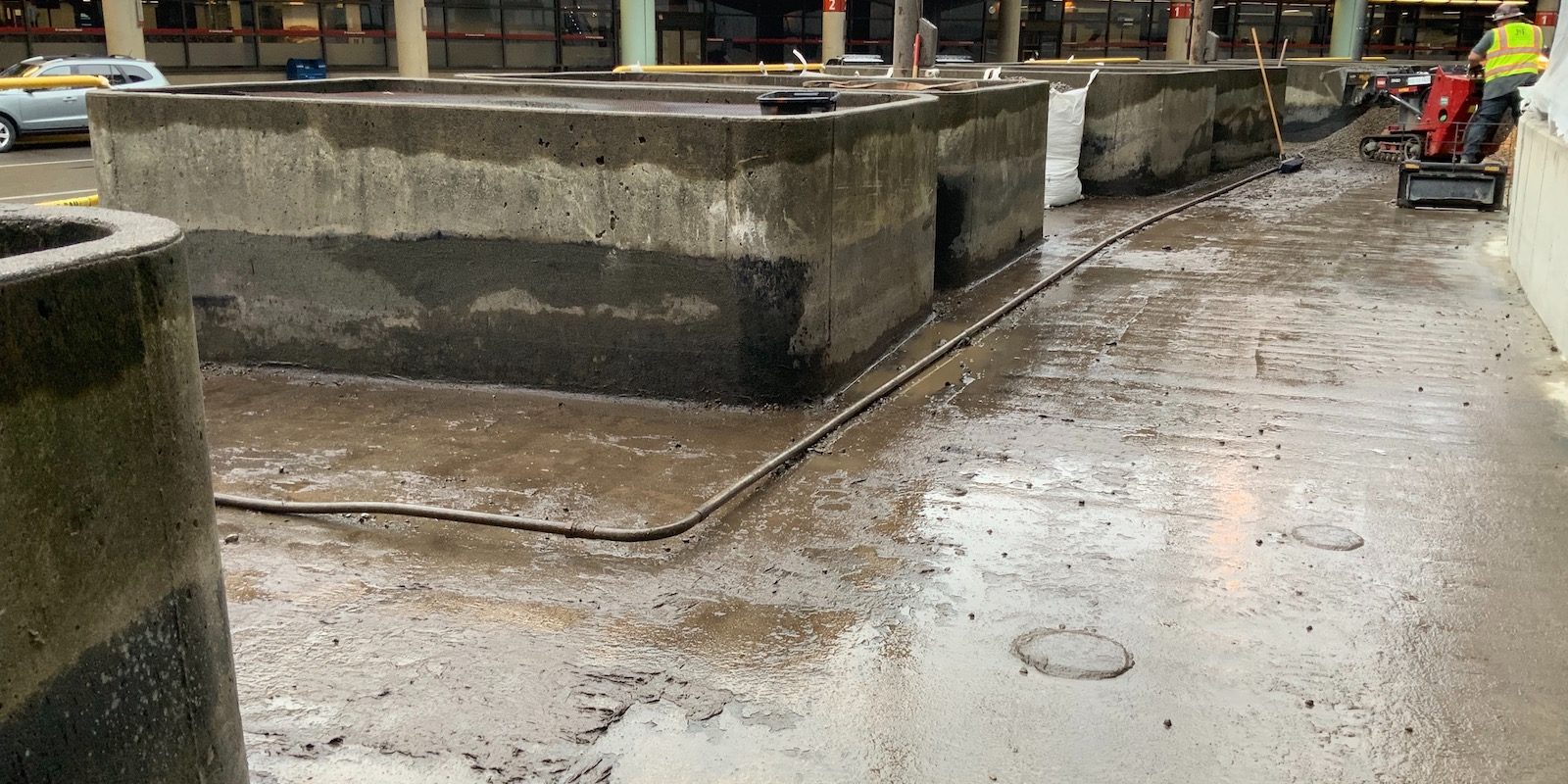