Seattle Center Arena has long been an icon of the City of Seattle. The arena’s iconic roof has garnered recognition from the Landmark Preservation Board as a municipal landmark and the National Register of Historic Places. Tod Leiweke, CEO of the Seattle NHL team, claimed that construction at the arena was not renovation but instead would be a brand new building. The City of Seattle was not ready to demolish its icon and intended to keep the roof entirely the same. The roof was suspended by steel beams during the demolition and reinstalled after.

Completion of the project gives the Seattle Center Arena the ability to double its interior space which features a new entry atrium, a below-grade seating area, circulation expansion, and parking for 400 vehicles complete with a loading dock and underground tunnel. Oak View Group selected the Mortenson Company as the general contractor. James W. Fowler Co. (JWF) was involved on the project primarily on the design and construction of the tunnel and parking garage ramp.

Upon design completion, JWF was responsible for construction of the decline and the tunnel, which connects the parking garage and the new Seattle Center Arena. Construction started with installing a temporary open-cut ramp complete with a shoring system and temporary access tunnel. The temporary open-cut ramp featured permanent shoring using soldier piles, timber lagging, and tiebacks. The headwall for the open-cut ramp included secant piles and GFRP cages, tiebacks above the tunnel horizon, and soil nails within the tunnel horizon. The temporary tunnel was constructed using tunneling methods, a steel pipe canopy, 14-inch minimum thickness reinforced shotcrete liner, a temporary 6-inch reinforced slab on the native soil and temporary shoring grade beams

The permanent open-cut ramp and tunnel were finalized by installing the permanent structural component, including concrete wall buildout and reinforced concrete drive. While there weren’t any significant hurdles in design phase or construction of the ramp and tunnel for the new Seattle Center Arena, as subcontractor, JWF had no control over the project’s schedule. JWF maintained communication with Mortenson and remained on stand-by until allowed to start work at which point JWF worked to complete the project promptly. JWF once again demonstrated the teams’ ability to be flexible, adaptable, yet responsive to various delays due to the limited control on scheduling and work authorization. JWF was remained ready to jump to work on delays that were up to two months at one point and cumulatively caused four months delay in total.

JWF is proud to work on historical landmarks and provide quality work so that they may be safely enjoyed by the community for decades to come. 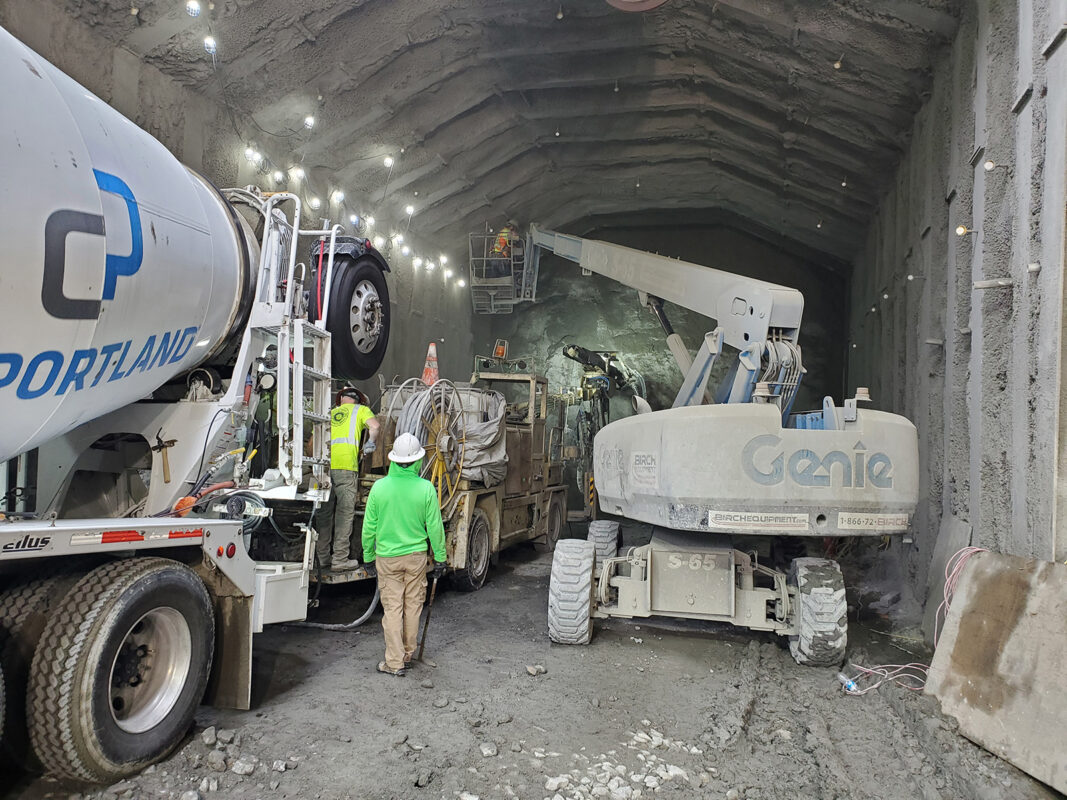 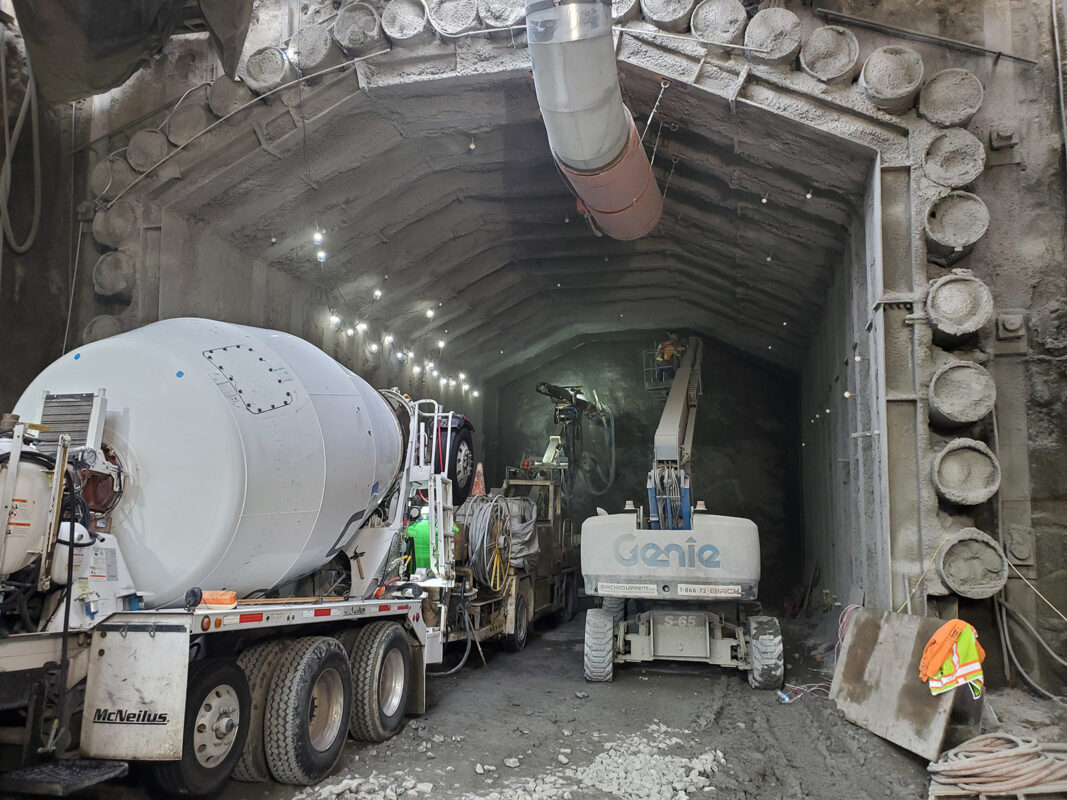 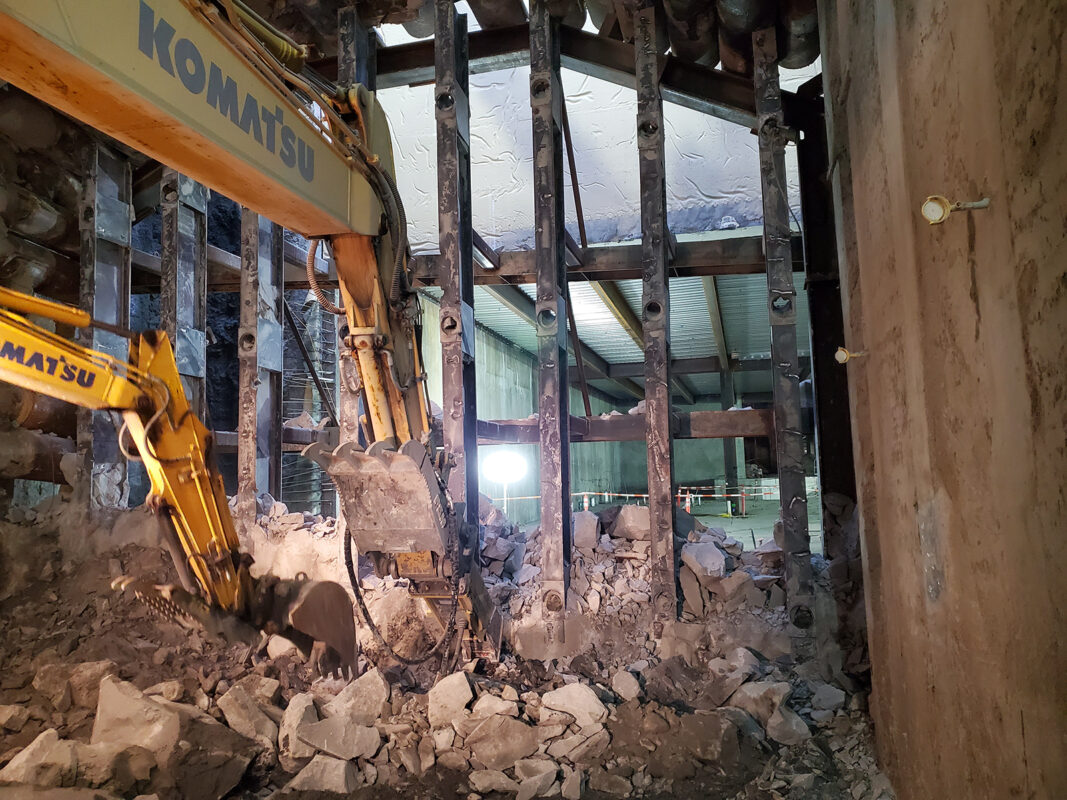 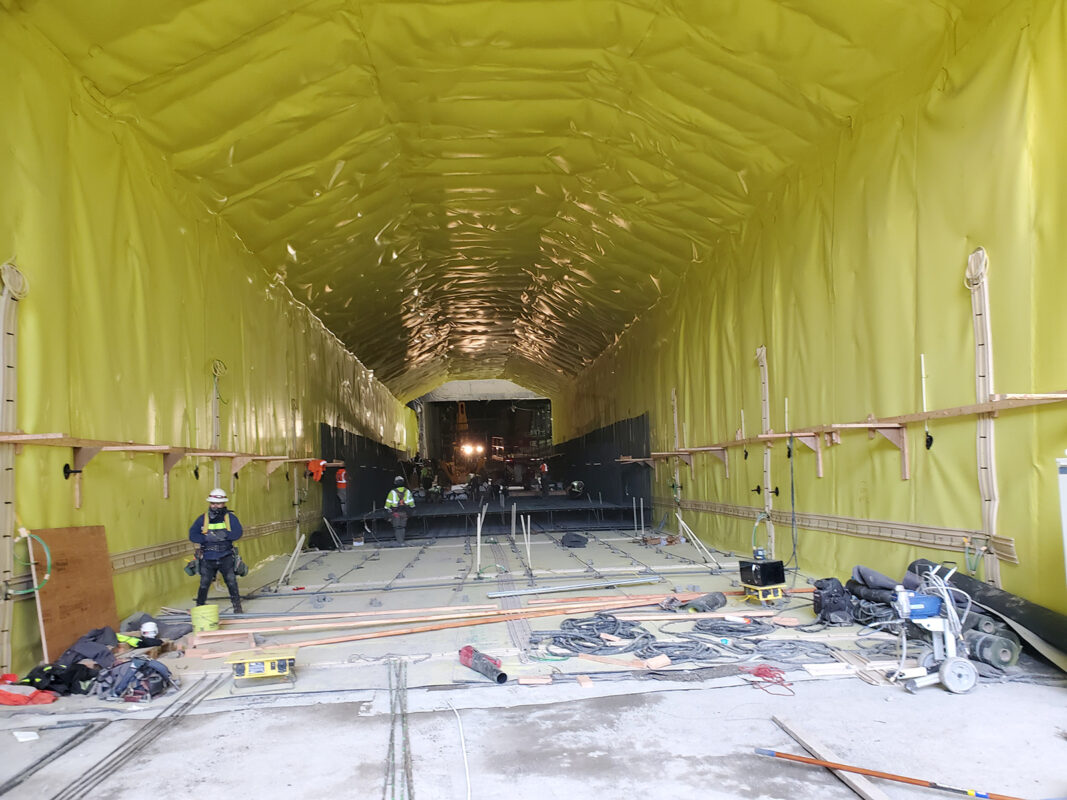 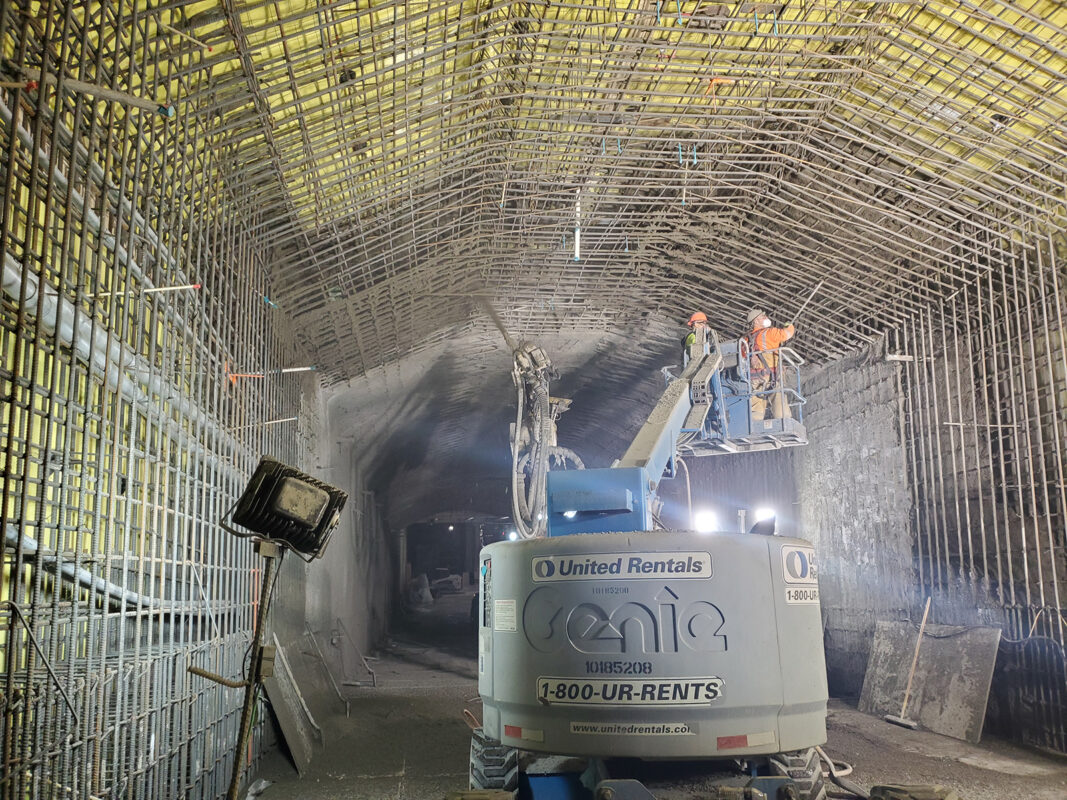 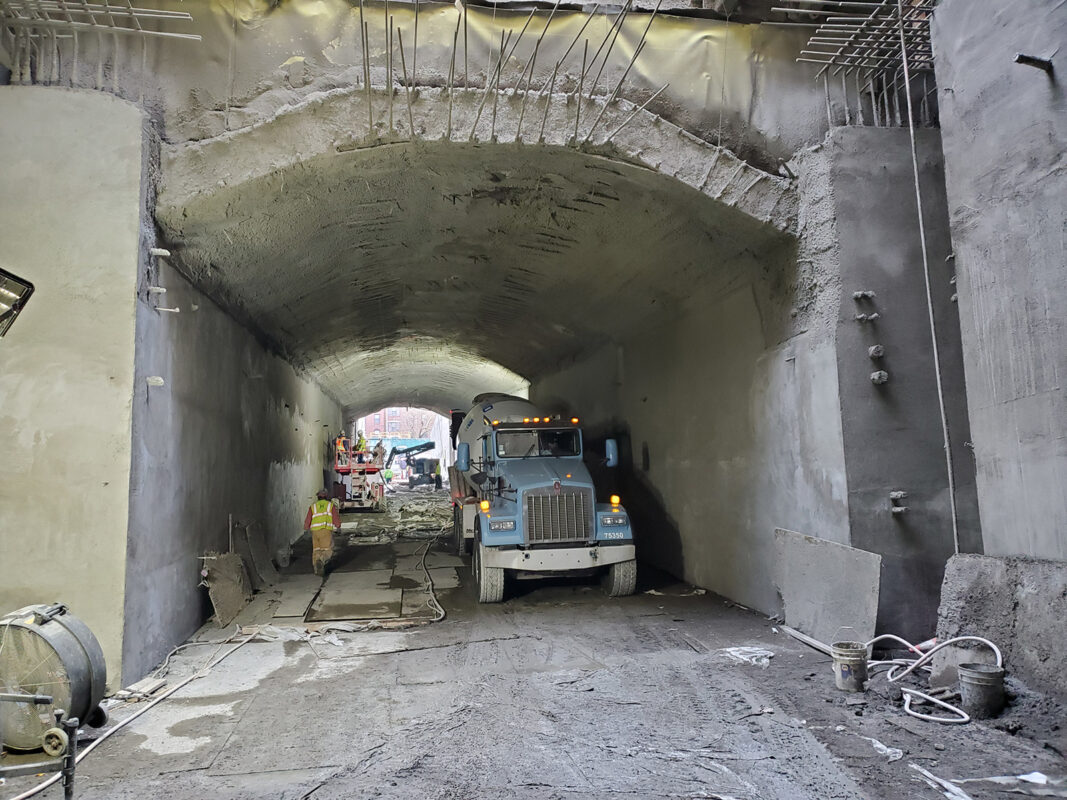 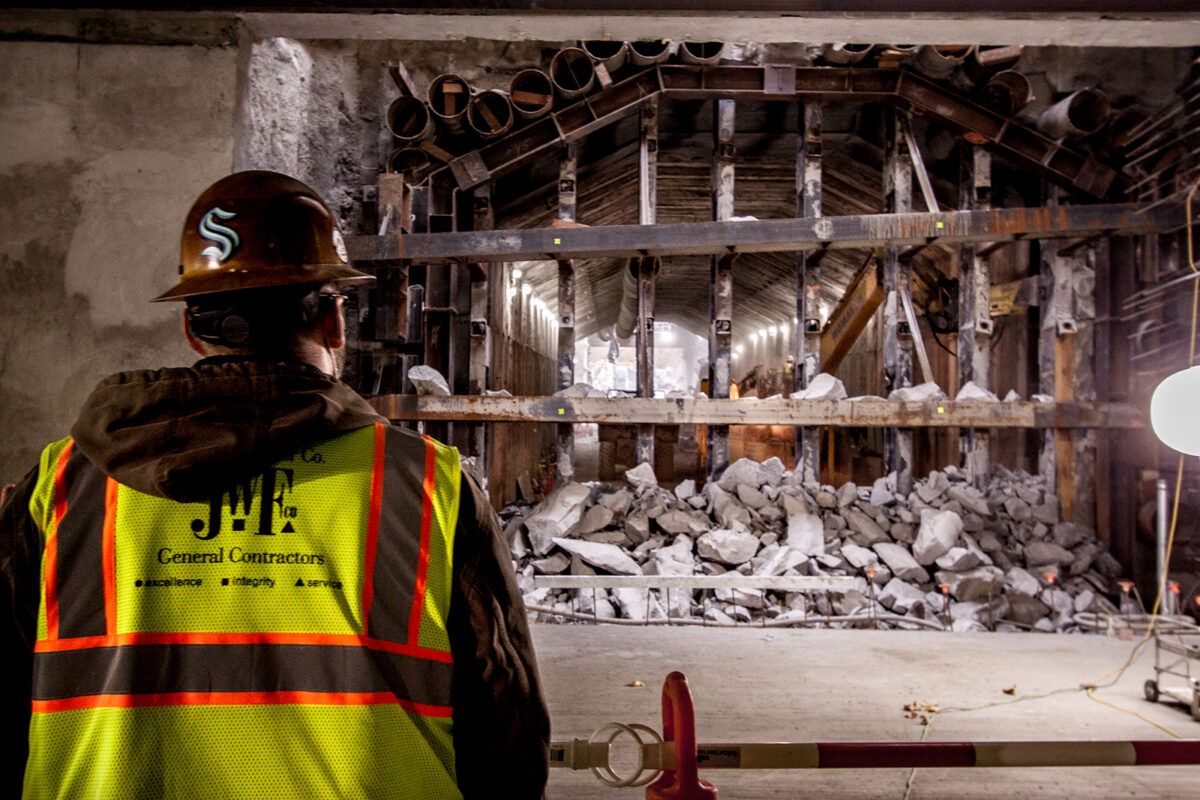 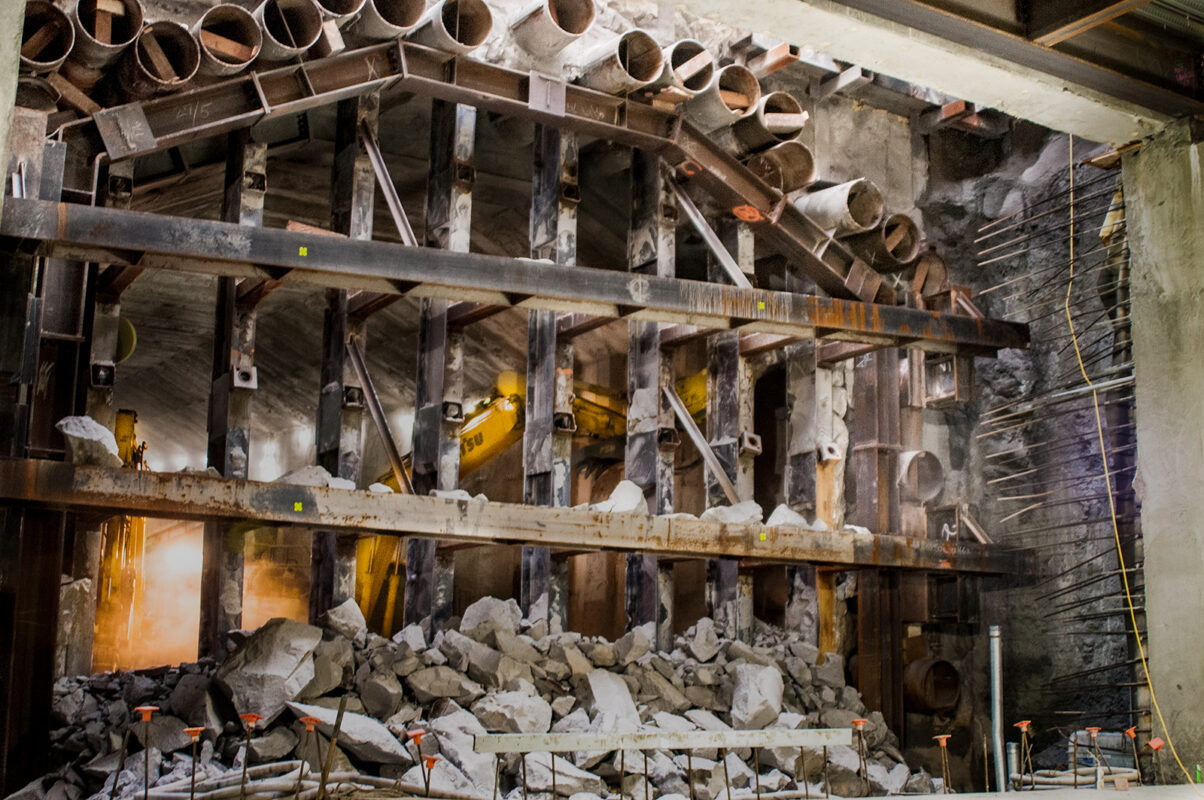 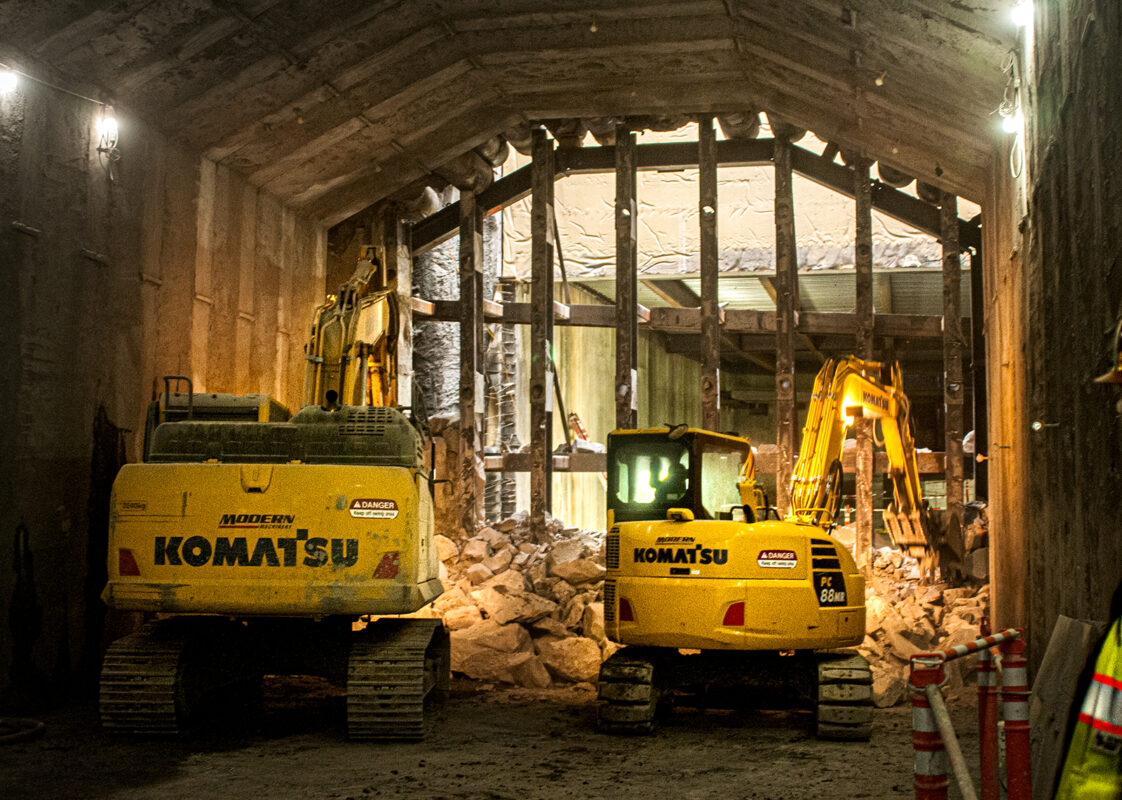 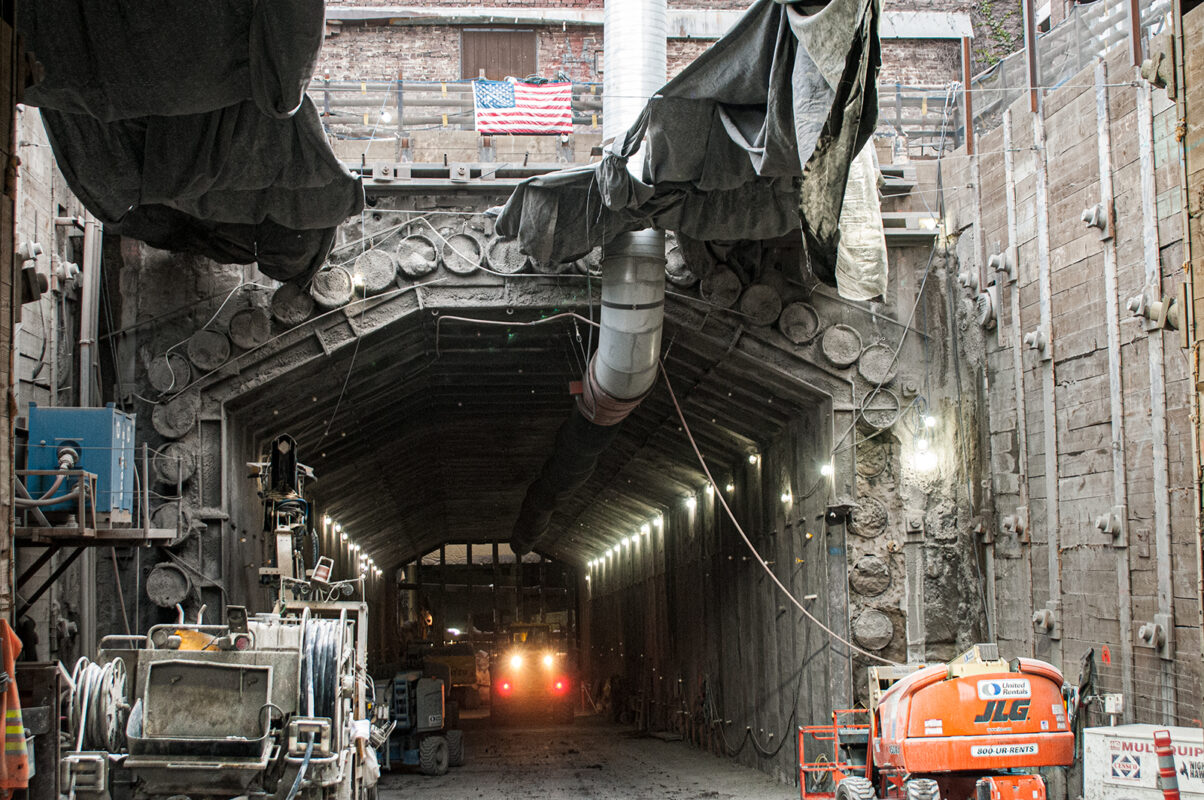 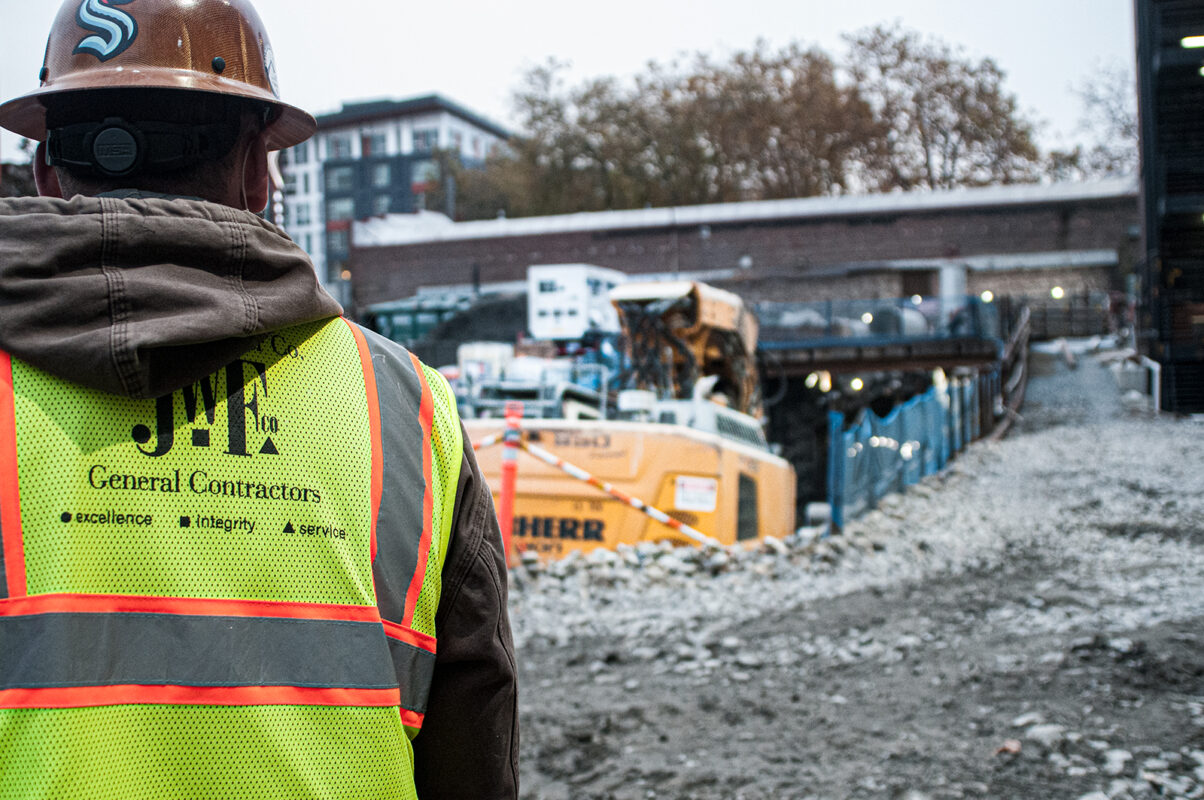 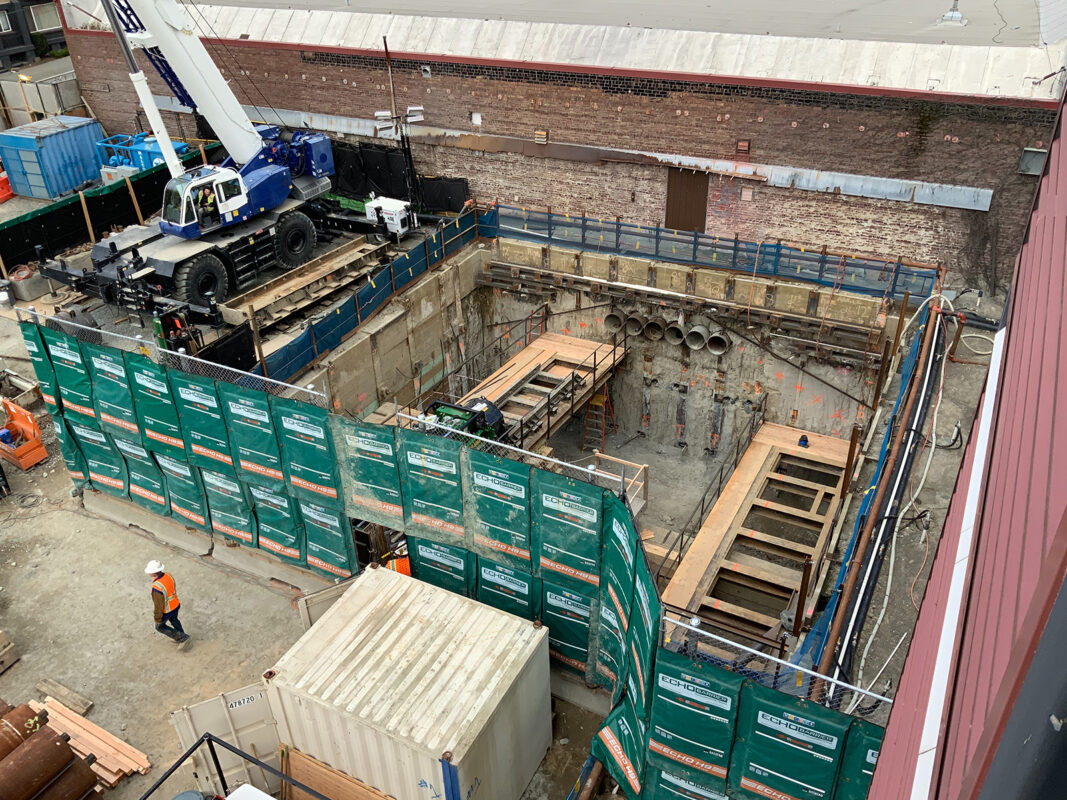 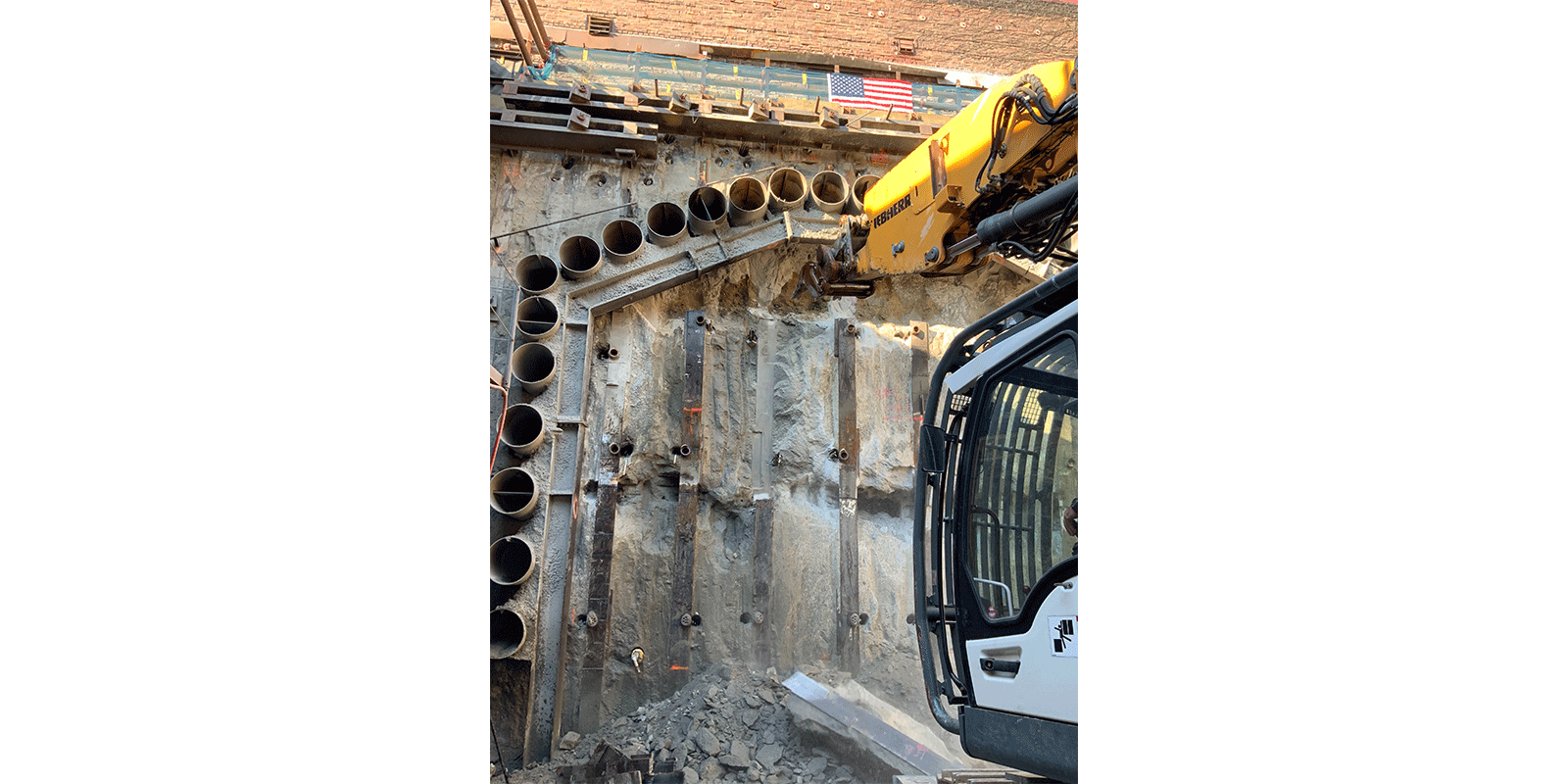 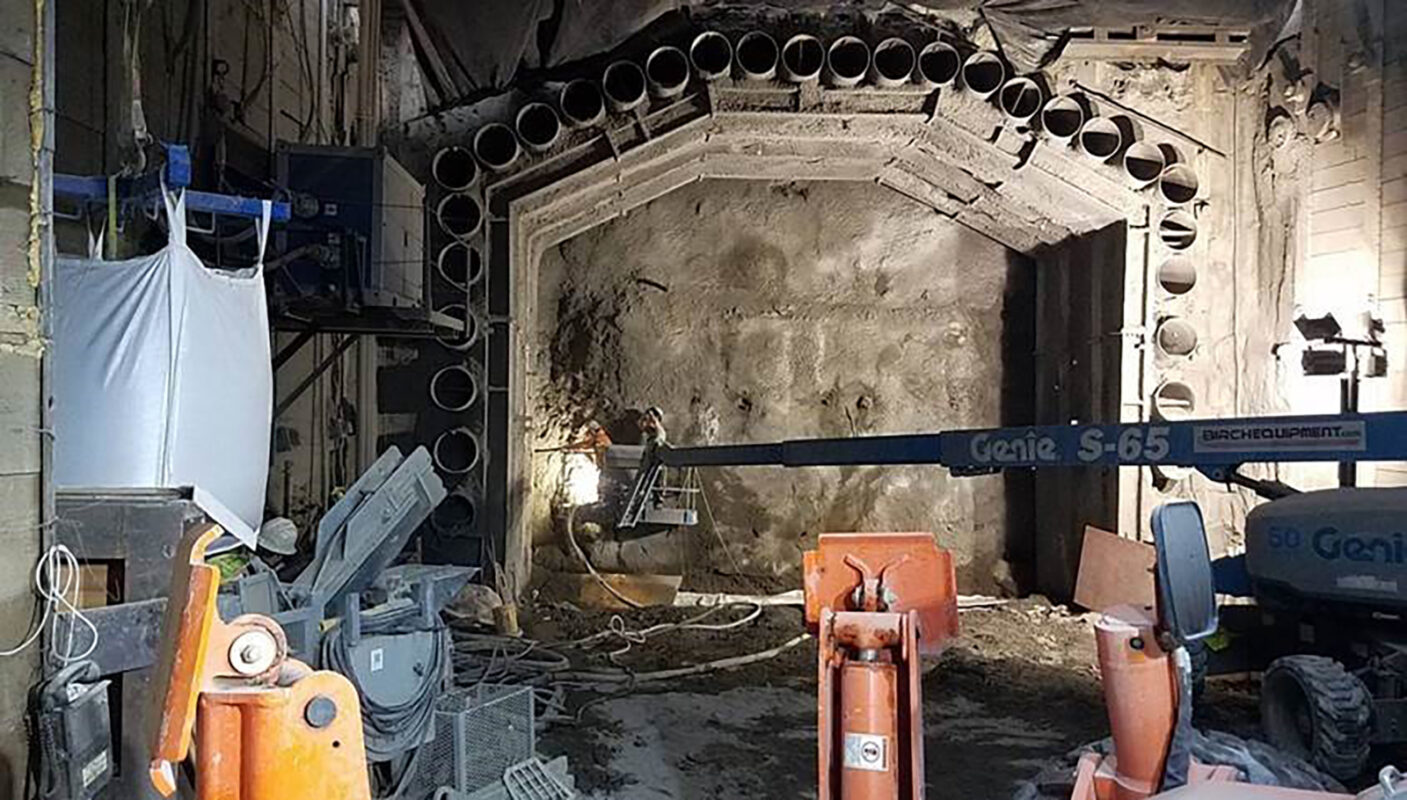 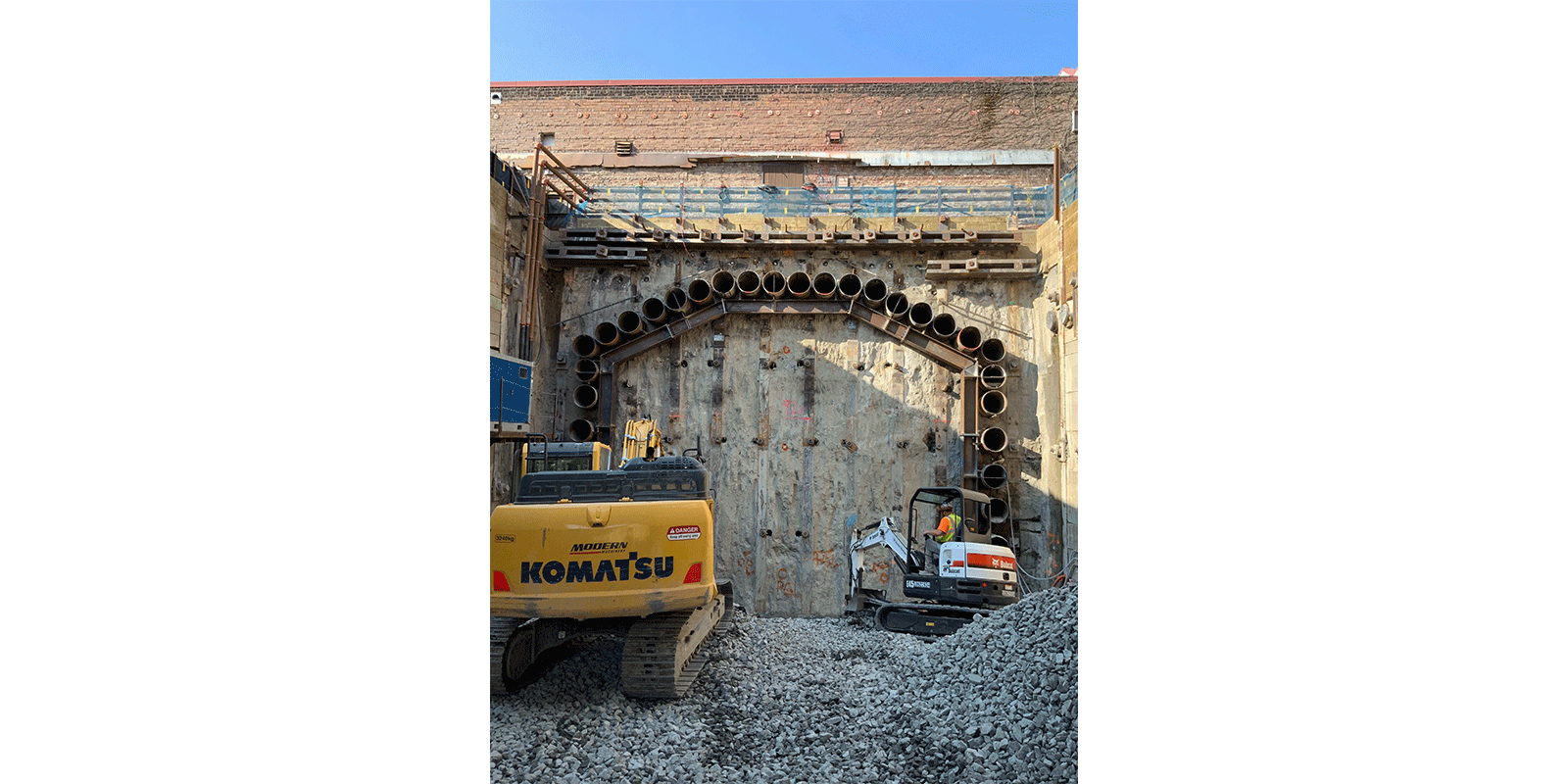 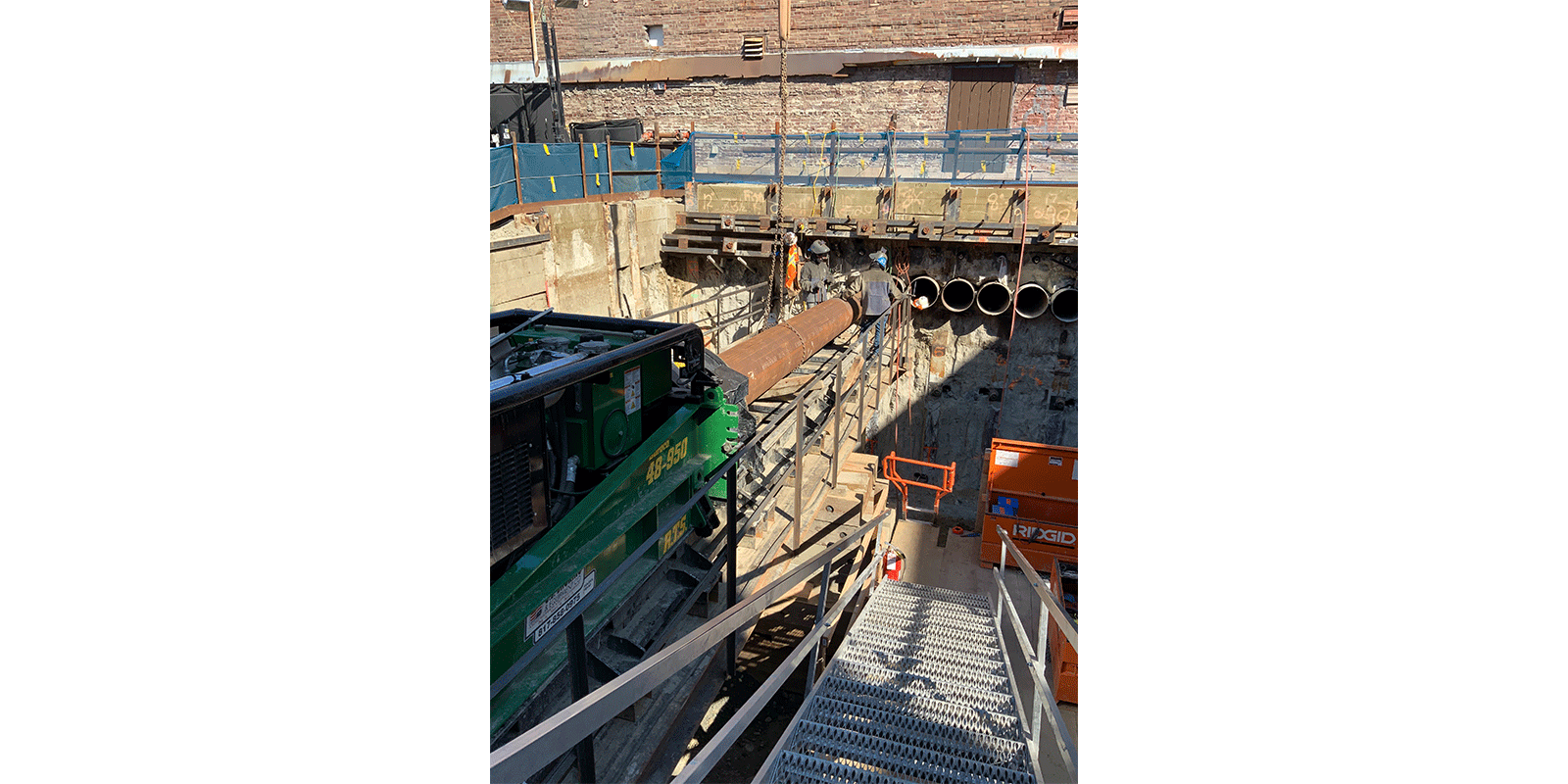 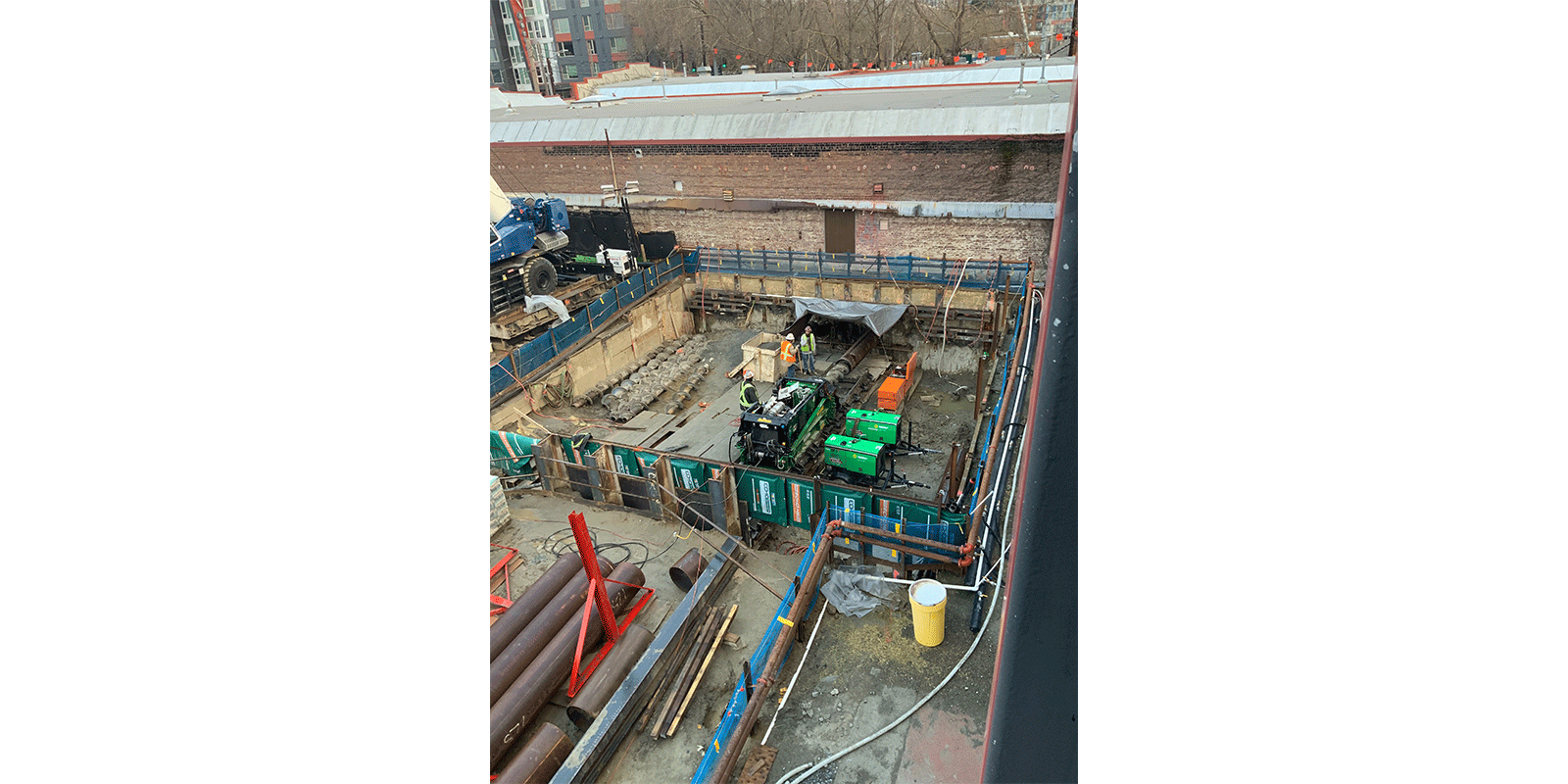 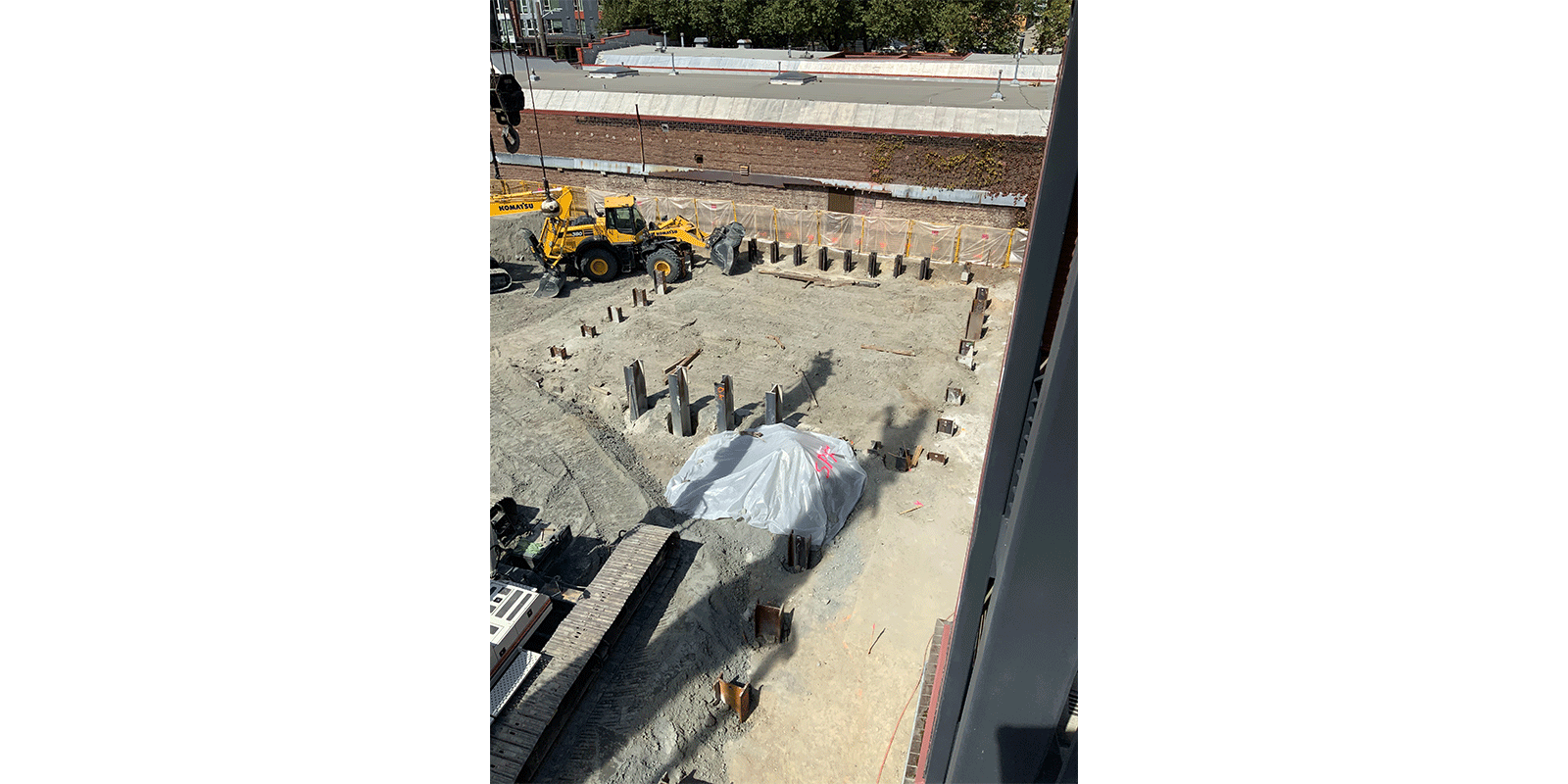