The public water system for the Bay Area was established in 1897 under the name of Marshfield Water Company and later became Coos Bay Water Corporation. In 1947, the Cities
of Coos Bay and North Bend jointly purchased the water system from the privately held Coos Bay Water Corporation and, through City Charter provisions, established Coos Bay-North Bend Water Board to operate as a non-profit municipal water utility.

The Pony Creek Treatment Plant was originally constructed by JWF in 1991. The plant was expanded in capacity from 6 million gallons per day (MGD) to 8 MGD in 1994. This upgrade to the Pony Creek Water Treatment Plant will keep this facility “ahead of the curve” in its ability to produce quality water and to efficiently meet peak demands ensuring the continued physical and economic health of the community.

This project was funded in part by the Safe Drinking Water Revolving Loan Fund (SDWRLF), the Environmental Protection Agency and the State of Oregon, Economic and Community Development Department. 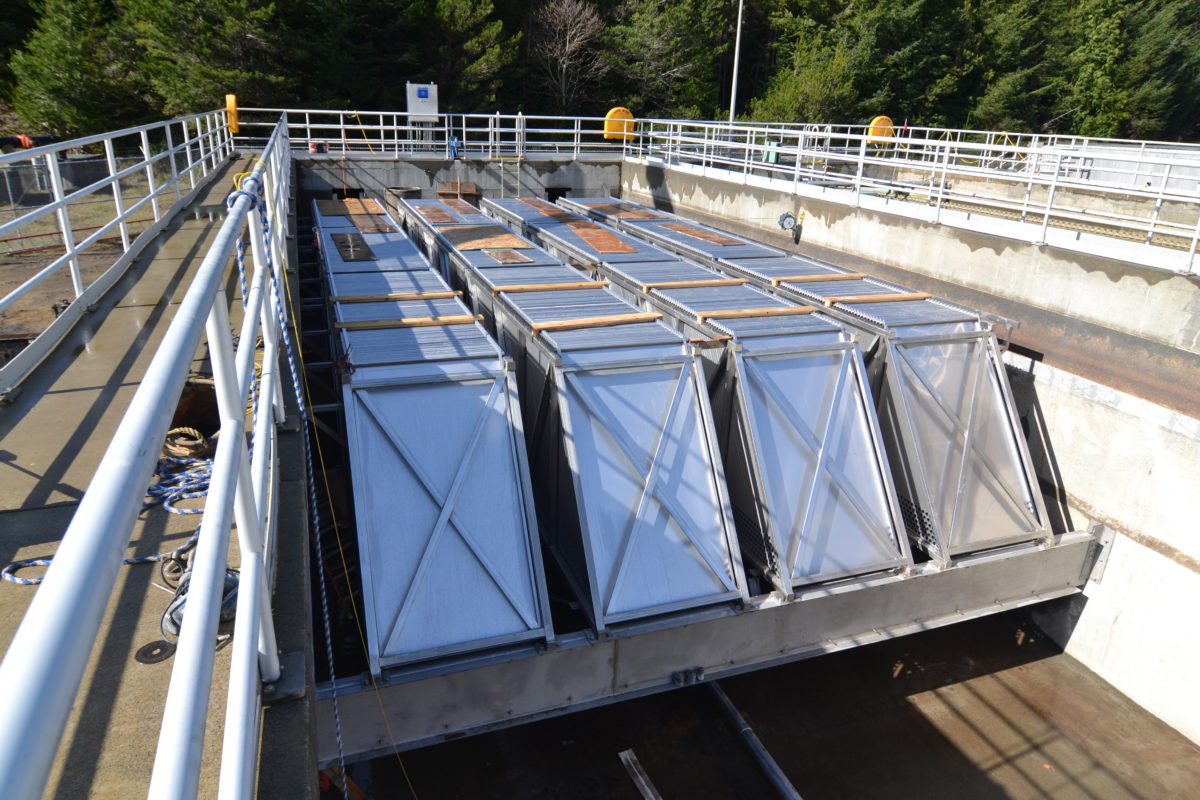 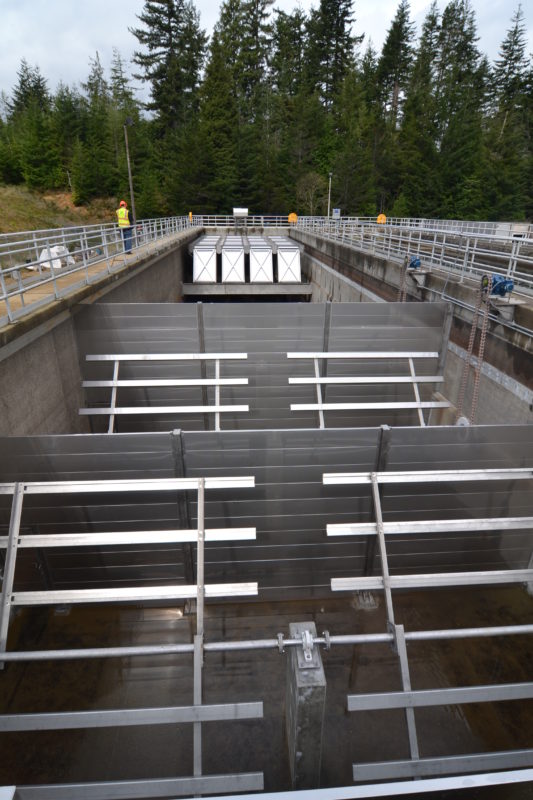 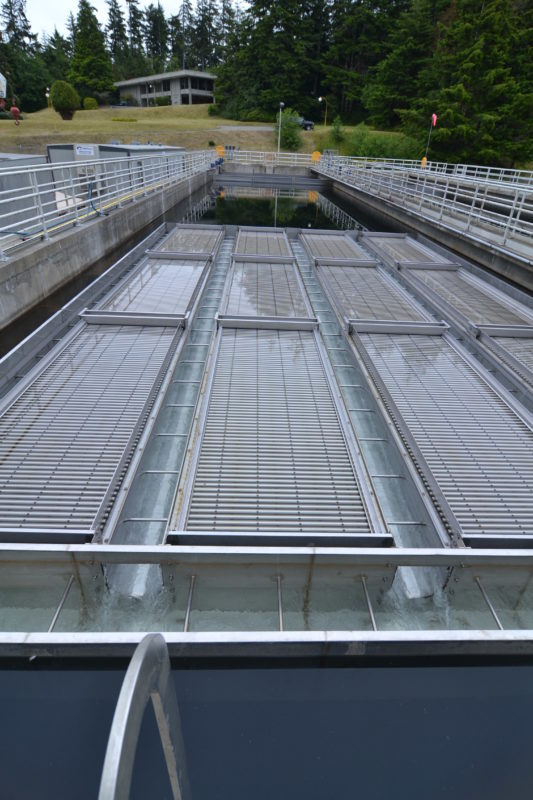 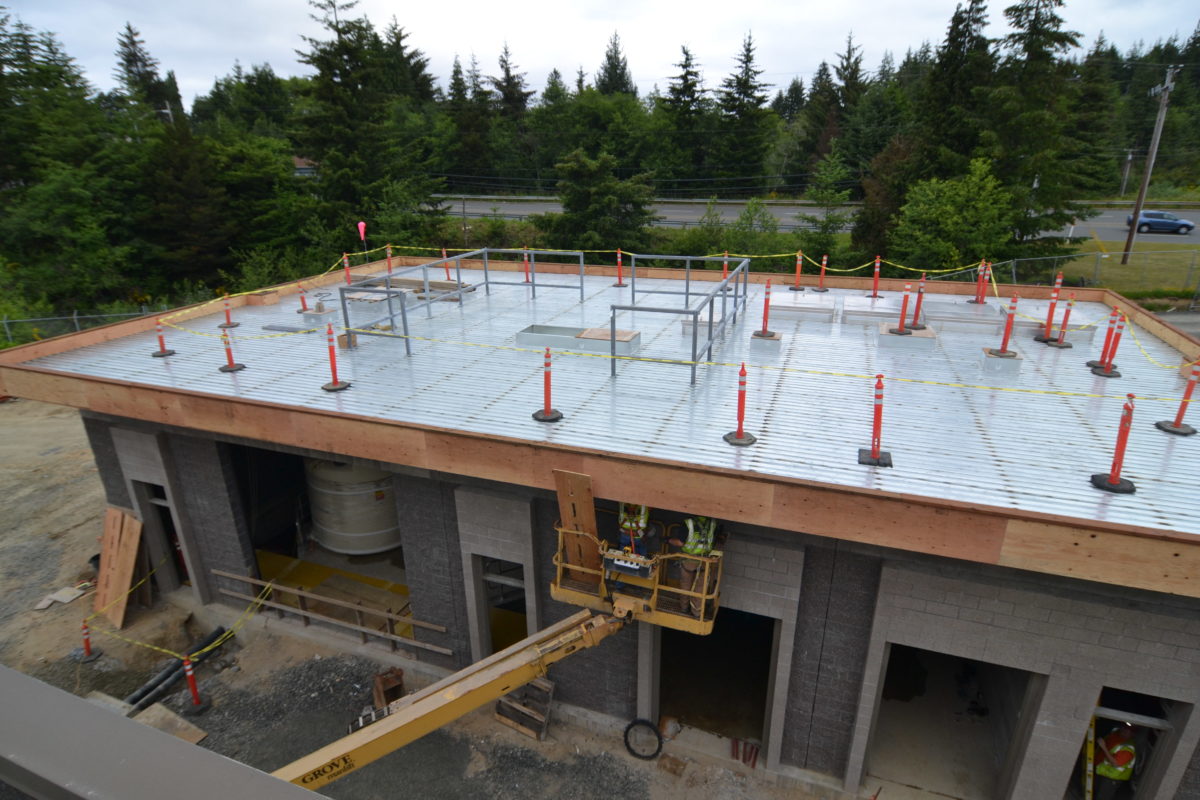 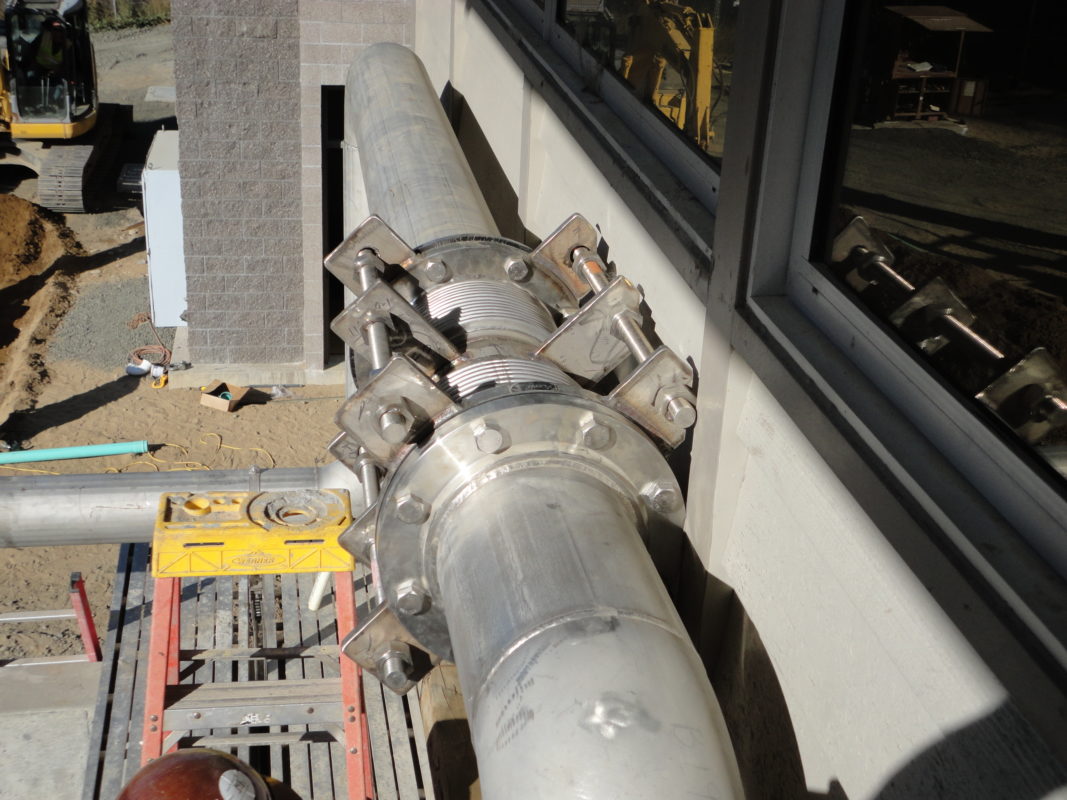 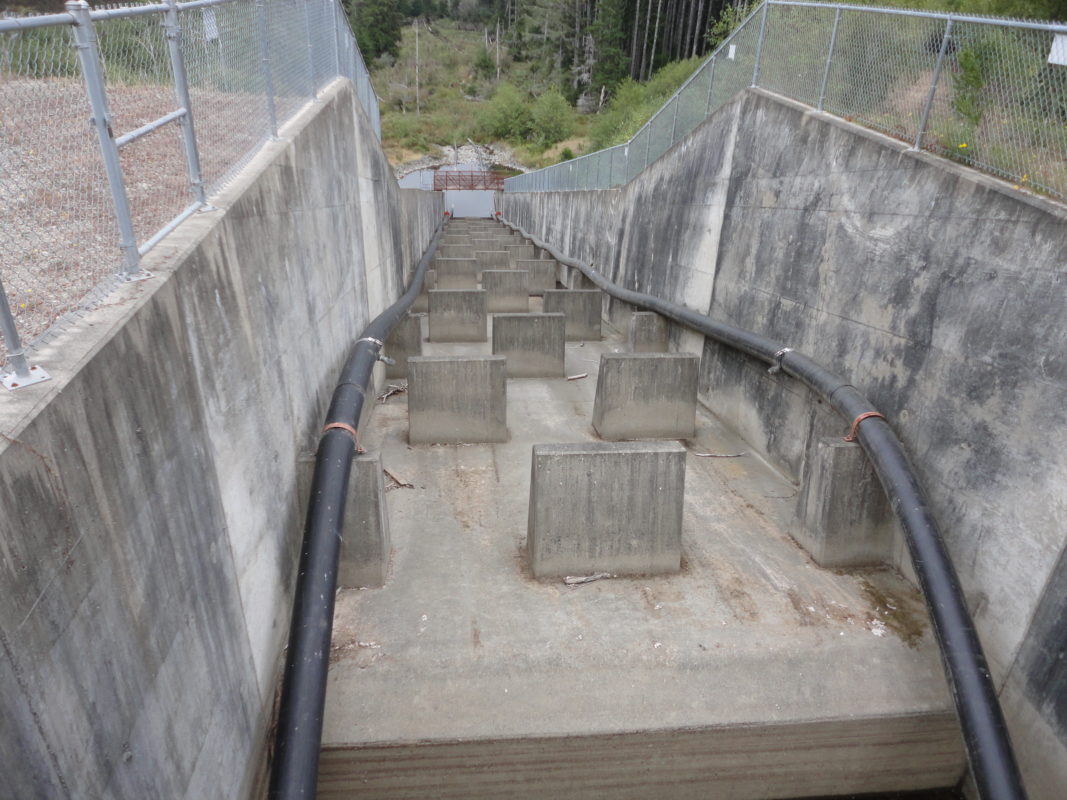 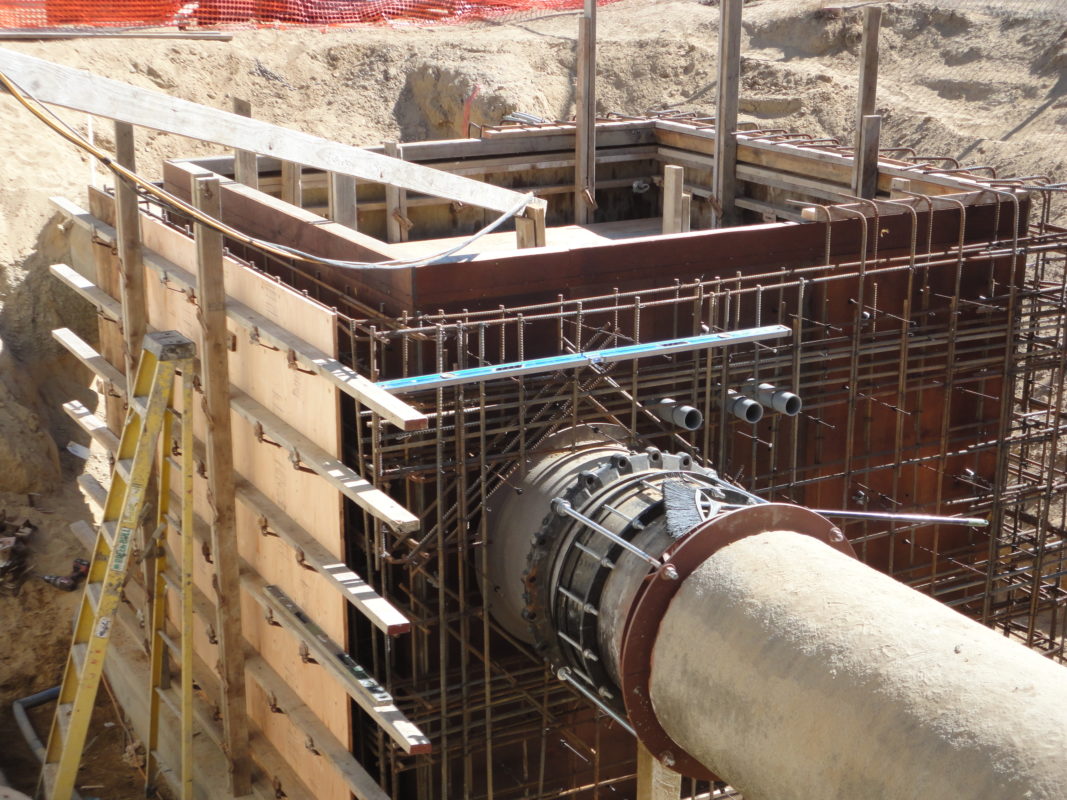 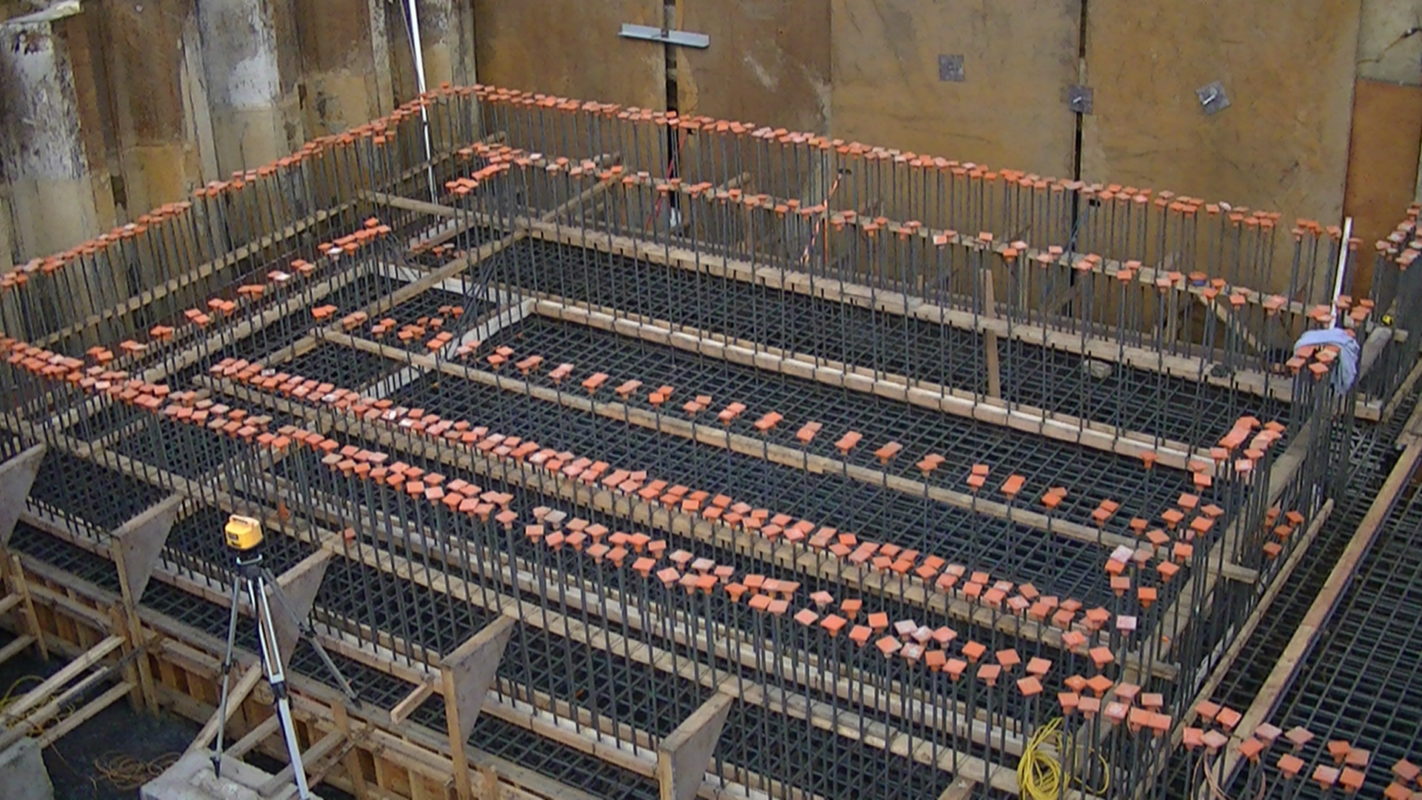