The San Diego County Water Authority’s pipeline relining project rehabilitated and extended the life of two of its aging water delivery pipelines to ensure a safe and reliable water supply for the region’s future. Pipelines 3 and 4 were relined in segments based on the age of the pipelines and the need for improvement with the goal of preventing water leaks and pipeline breaks. The steel liners installed within the existing 96-inch PCCP pipelines provided an extended life and increased reliability of the water supply system.

The scope of work for this project involved rehabilitating 12,000 feet of Pipeline 4 beginning at Paint Mountain along the aqueduct and continuing south through Rancho Santa Fe for approximately two miles before ending just north of the Del Dios Highway.

The majority of the work was conducted underground by establishing and entering the pipeline in six various sites, or portals, along the route. By removing 40-foot sections of the
existing pipe, we were able to access the interior of the pipeline and install the relining materials.

Relining the pipeline included dewatering the existing tunnel, collapsing the 93-inch steel liner, transporting it into the pipeline via a motorized ‘pipe mobile’ and then expanding the liner into place. Pipe liners were installed on slopes up to 45%. Once the liner was installed, it was welded both at the joints and along the entire length of the liner. The annular space between the existing pipe and the newly installed steel liner was grouted using cellular concrete. A cement mortar lining was installed on the inside of the newly-installed steel lining pipe. The pipeline was then re-chlorinated in preparation for water service and reintegrated into the existing pipeline system.

Large sound walls were temporarily placed at each of the portals along the route to secure the sites, adhere to environmental regulations and ease noise impacts from the project to local residents. The walls remained in place during construction and were removed at the end of the project.

The owner imposed a strict time frame for completion of the project to avoid impacts to their ratepayers. Two significant issues threatened the scheduled completion. Both challenges were resolved and the project was ultimately completed on schedule.

During the construction, extensive range and grass wildfires moved through the project site, shutting down the project and causing extensive damage to the regional infrastructure including power and communication facilities.

When the pipe supplier developed quality control issues which threatened to impact the schedule, JWF placed a quality control manager at the manufacturing facility to monitor each piece of pipe for compliance with the contract specifications.

The Pipeline 4 Relining project was awarded the 2009 Project of the Year from the San Diego Chapter of the American Public Works Association. JWF was one of several contractors on the project to win this award recognizing excellence, innovation and cooperation with regard to the management and administration of public works projects through the alliance of the managing agency, consultant and contractor. 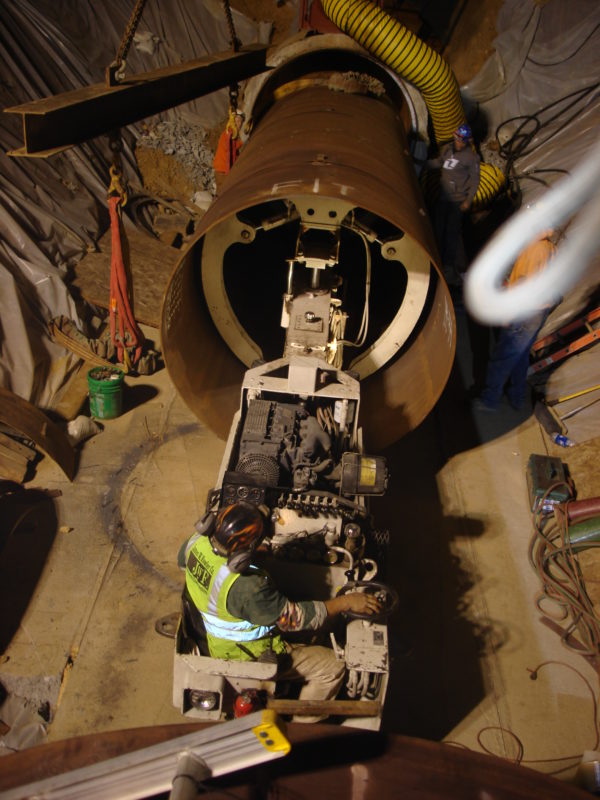 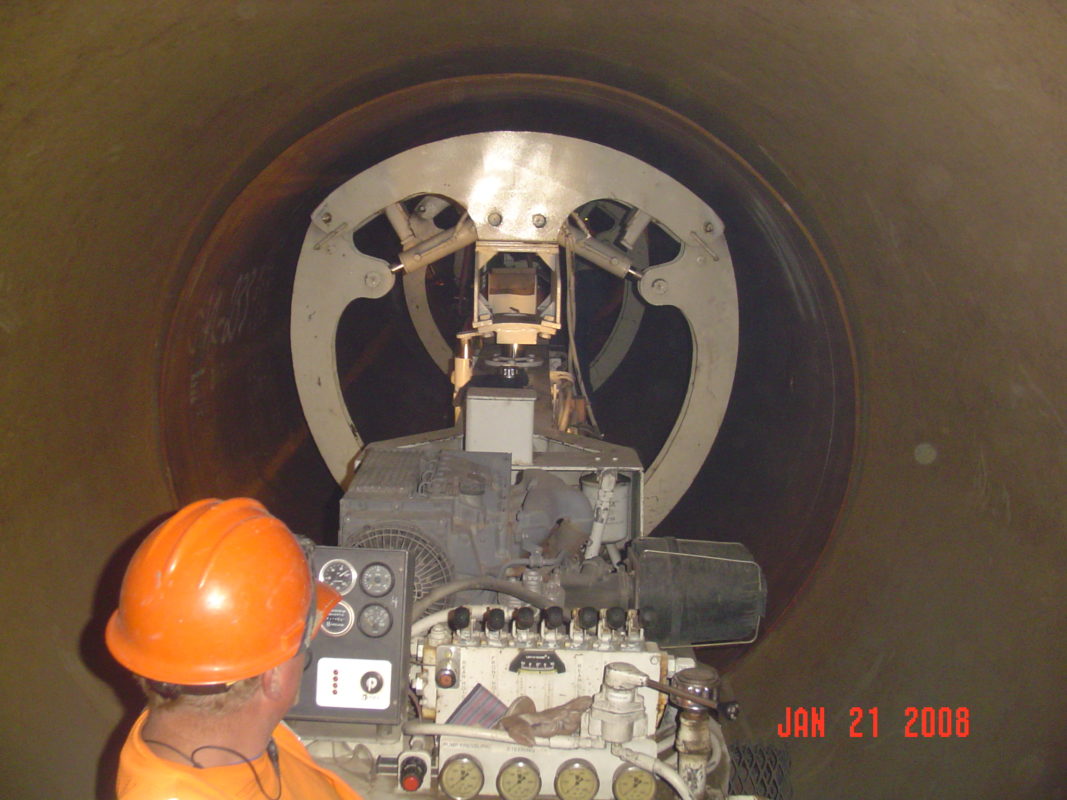 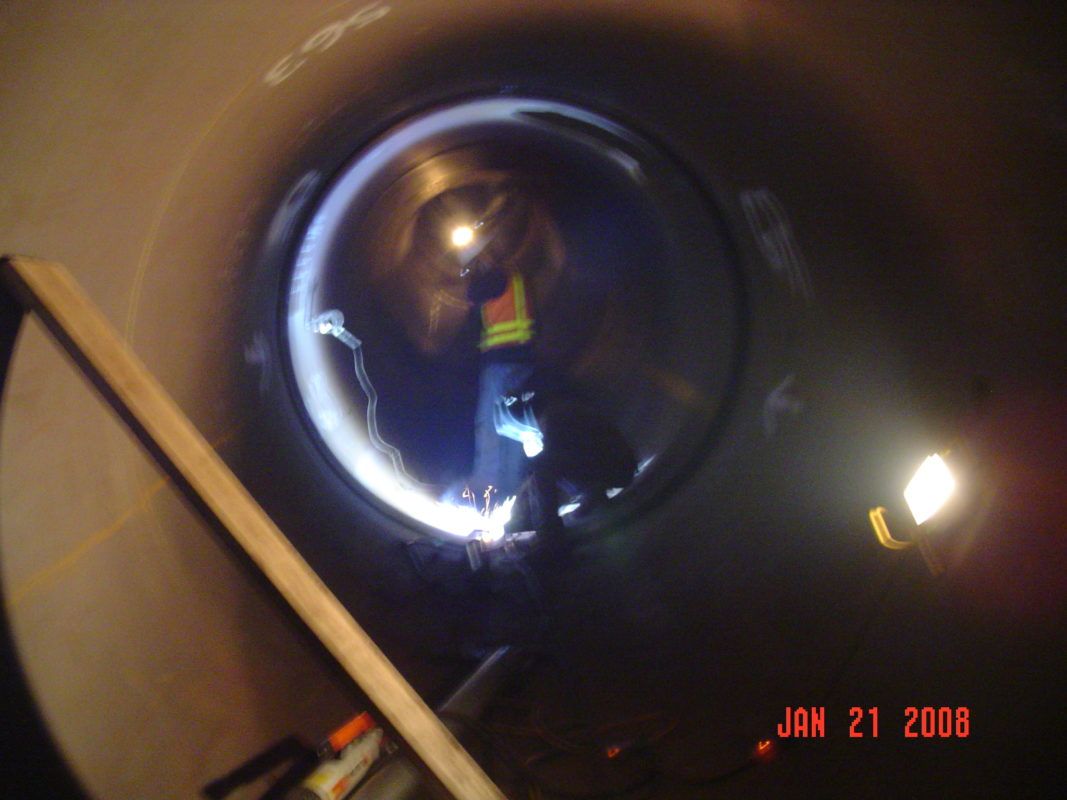 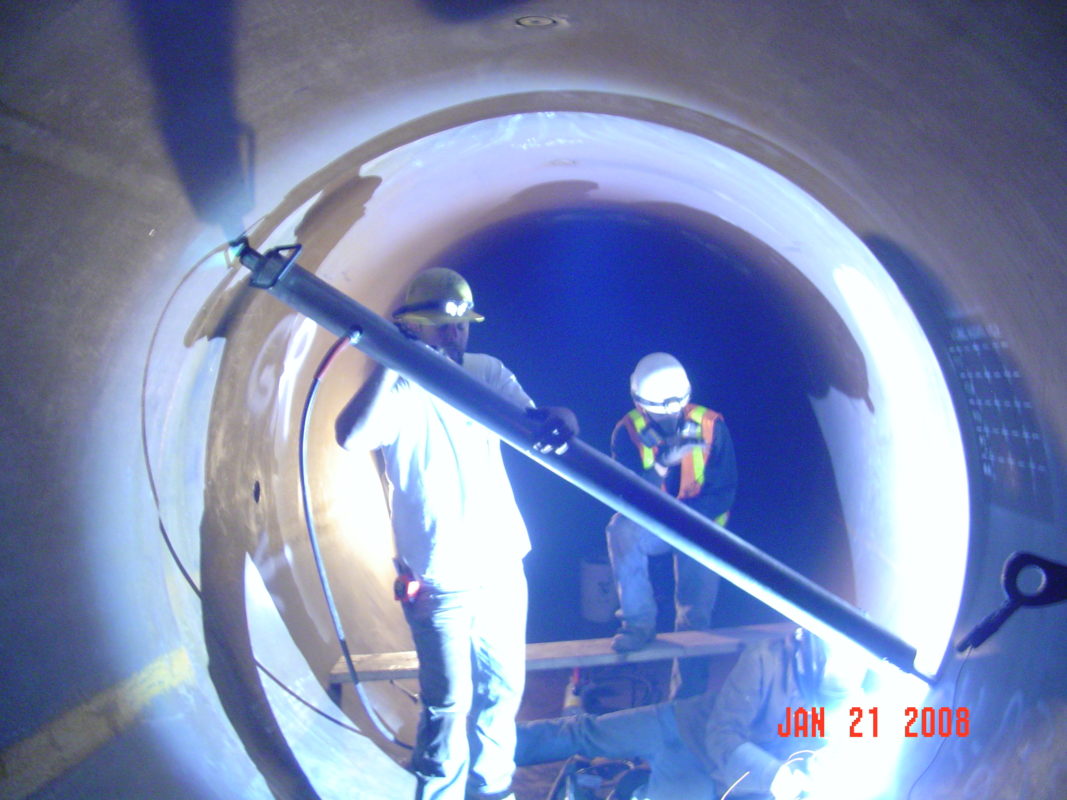 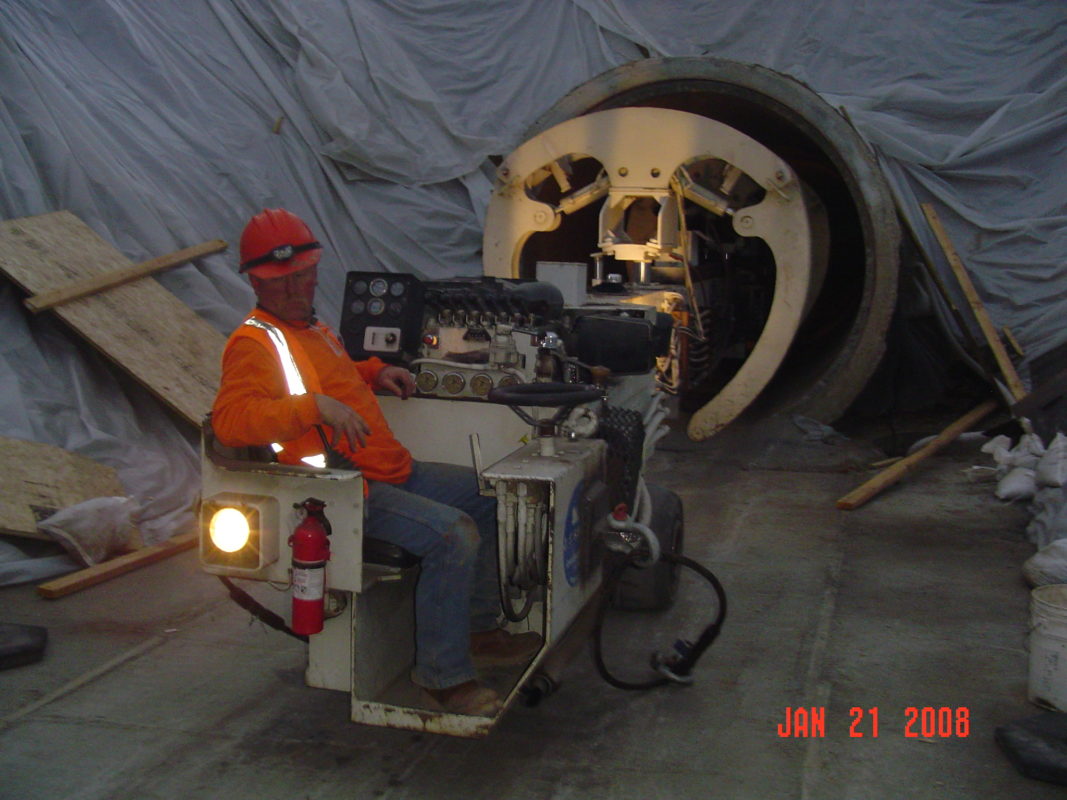 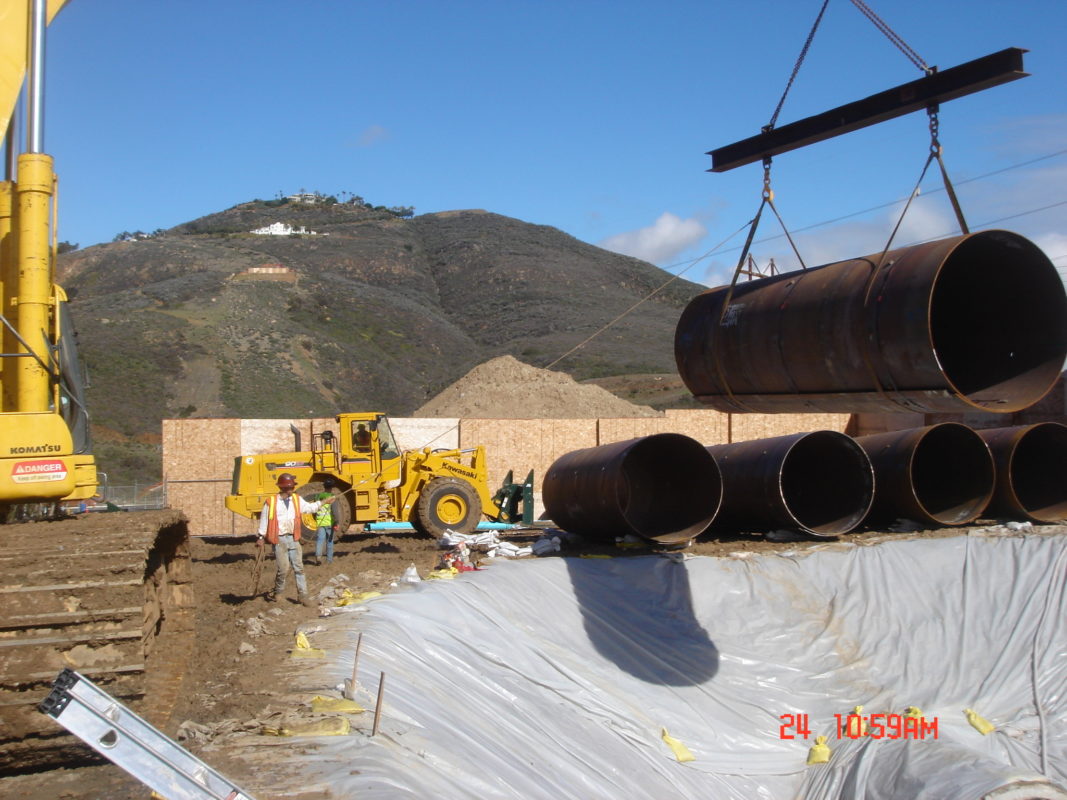 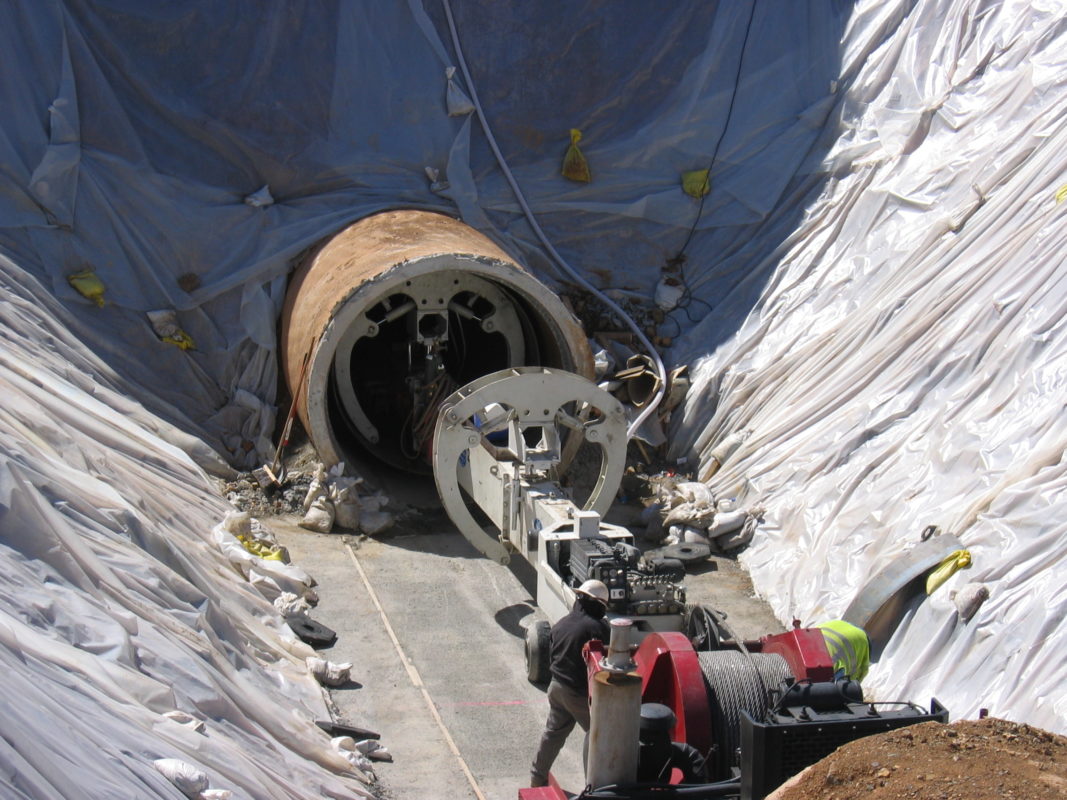 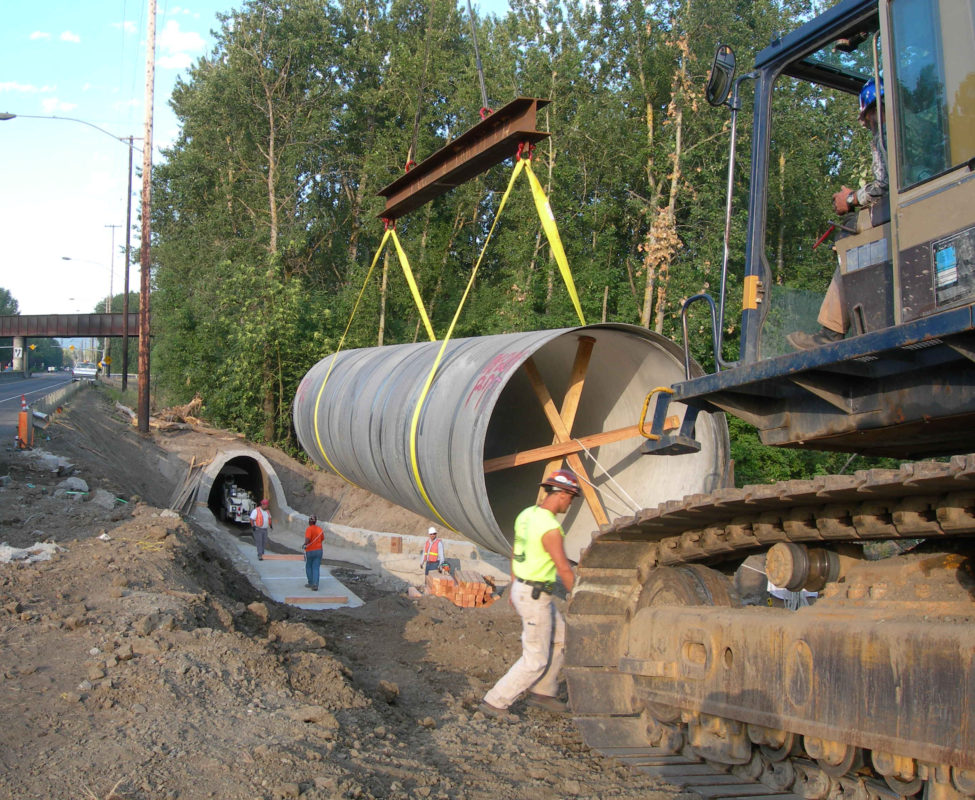