The JWF team worked to replace an over water bridge deck and bridge rail in Klamath Falls, OR. The bridge spans a length of 1,800 linear feet over the Link River, a live fish bearing stream. The JWF team worked closely with various entities including Fish and Wildlife, DEQ, and ODOT. Our crews demolished and removed the old existing deck and used a hydro blast method to remove the deck concrete with high pressure water. Over 400 cubic yards of high strength 4000 psi concrete was poured and a new driving surface built using company owned deck finishing machinery. Having our own equipment and skilled equipment team is a benefit to our clients as it minimizes cost.

All expansion joints between the bridge sections were removed and replaced. Also included was the replacement of approximately 3,000 linear feet of non standard bridge rail and the installation of all an all new thire beam guardrail. The roadway was widened, some storm pipe was replaced, guiardrails installed, road paved, signs and new striping complete ending another successful JWF project in partnership with ODOT and the City of Klamath.

Overall the project was finished safely, on schedule and under budget, even with the challenges presented with difficult traffic constraints, all while exceeding environmental over water constraints. 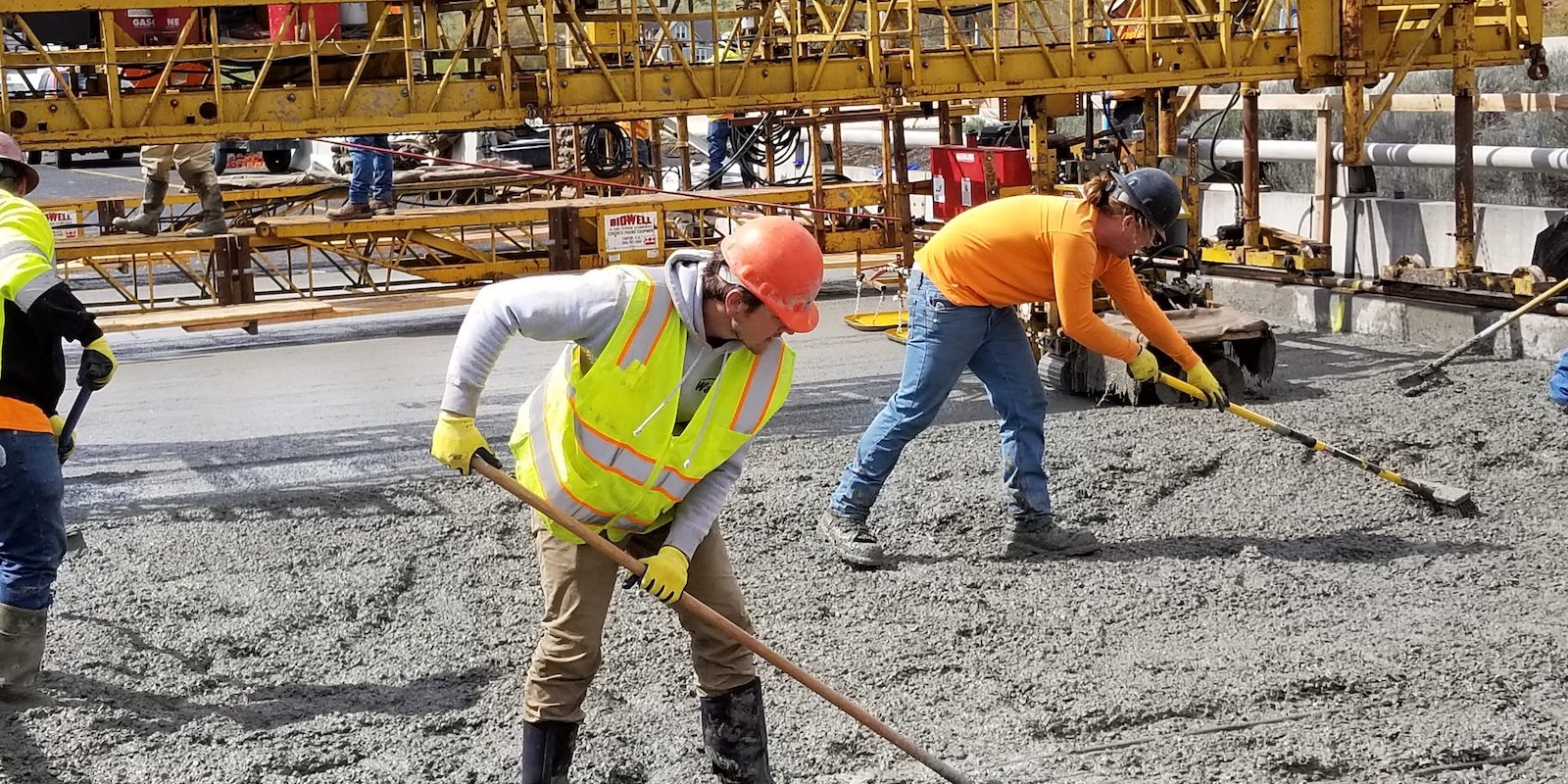 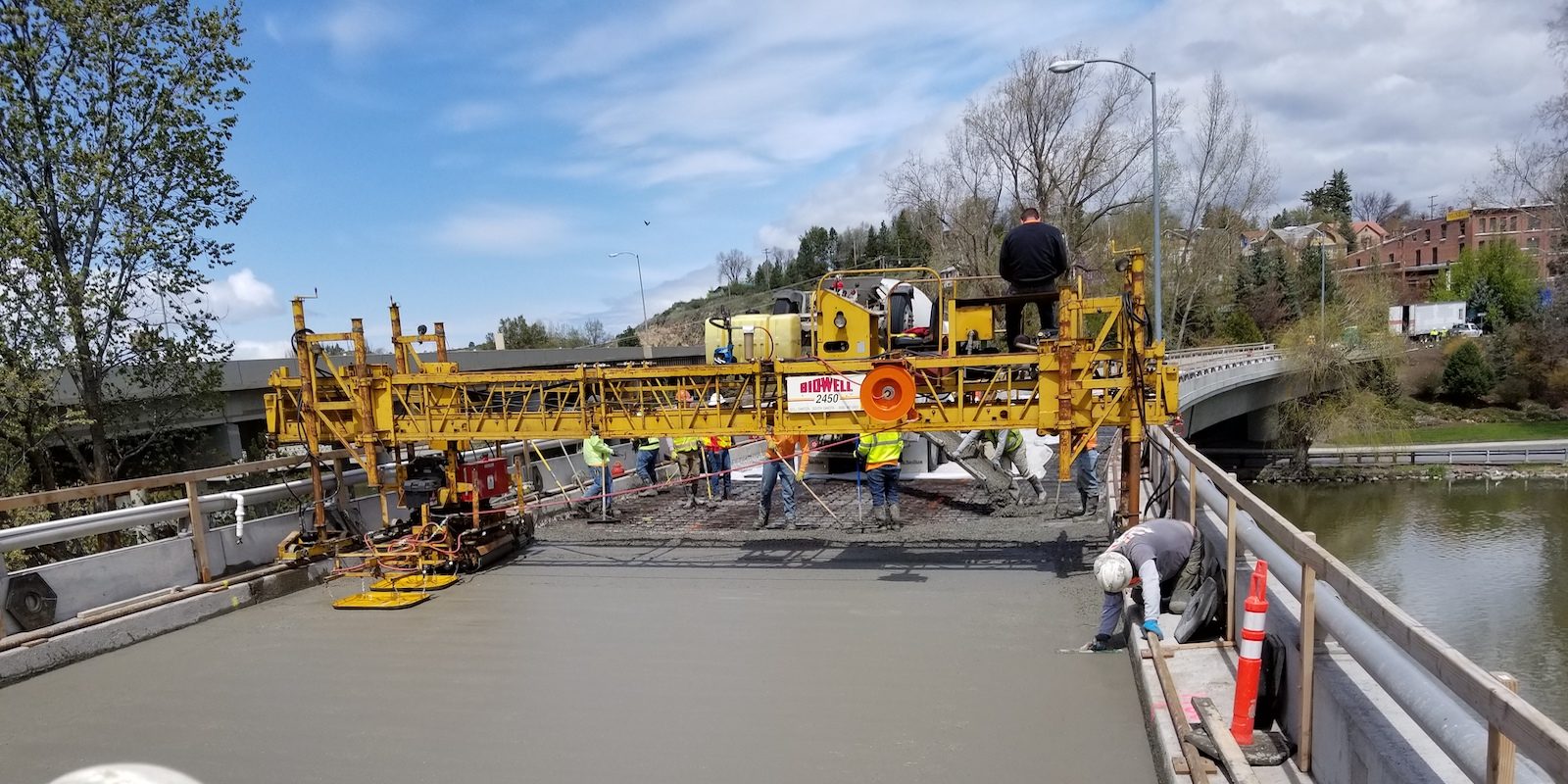 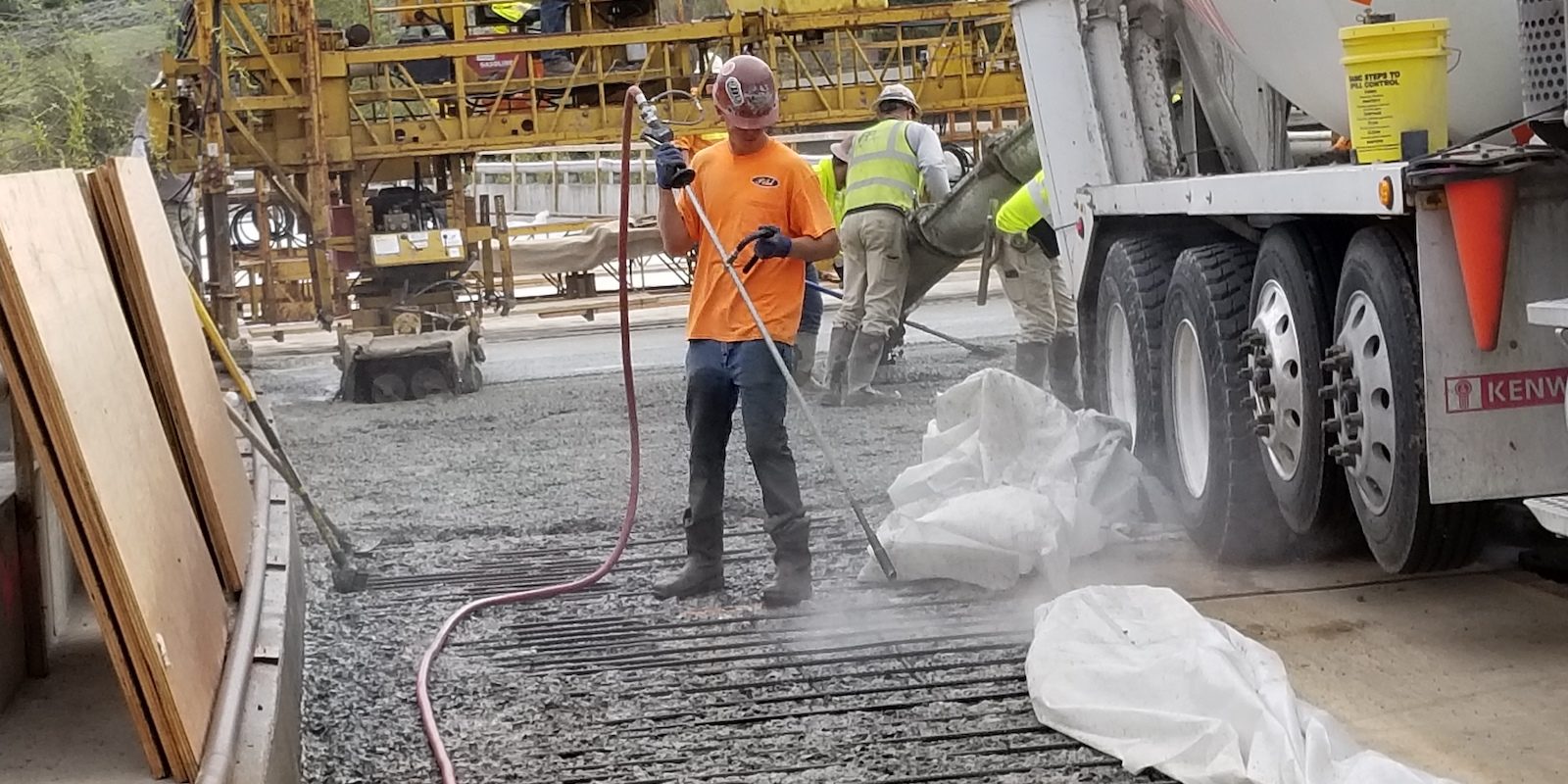