Eventually the Kaneohe plant will be decommissioned. The tunnel was constructed large enough to accommodate peak wet weather flows and also reduce the visual impact of a treatment facility and the possibility of spills.

City and County of Honolulu 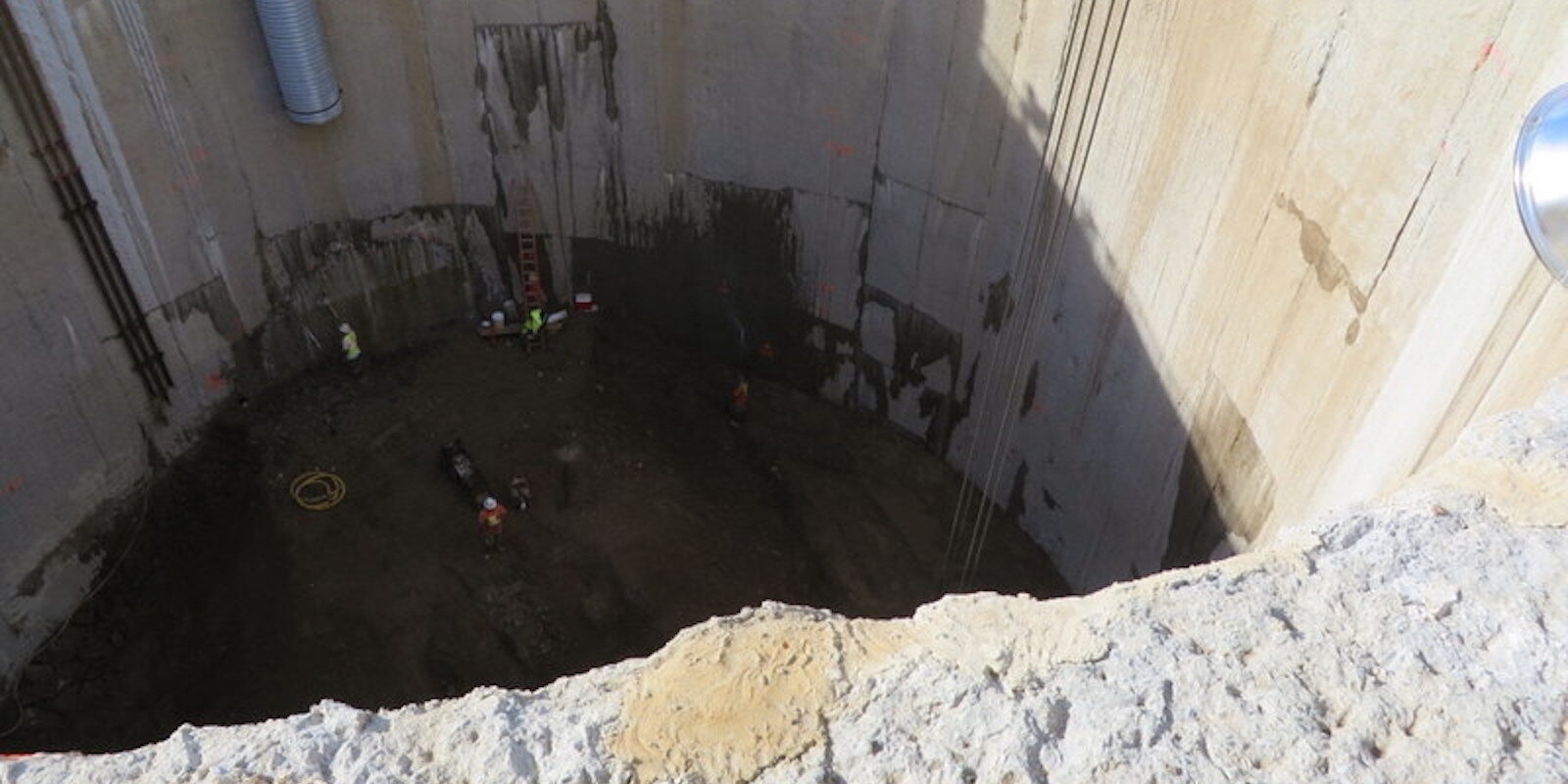 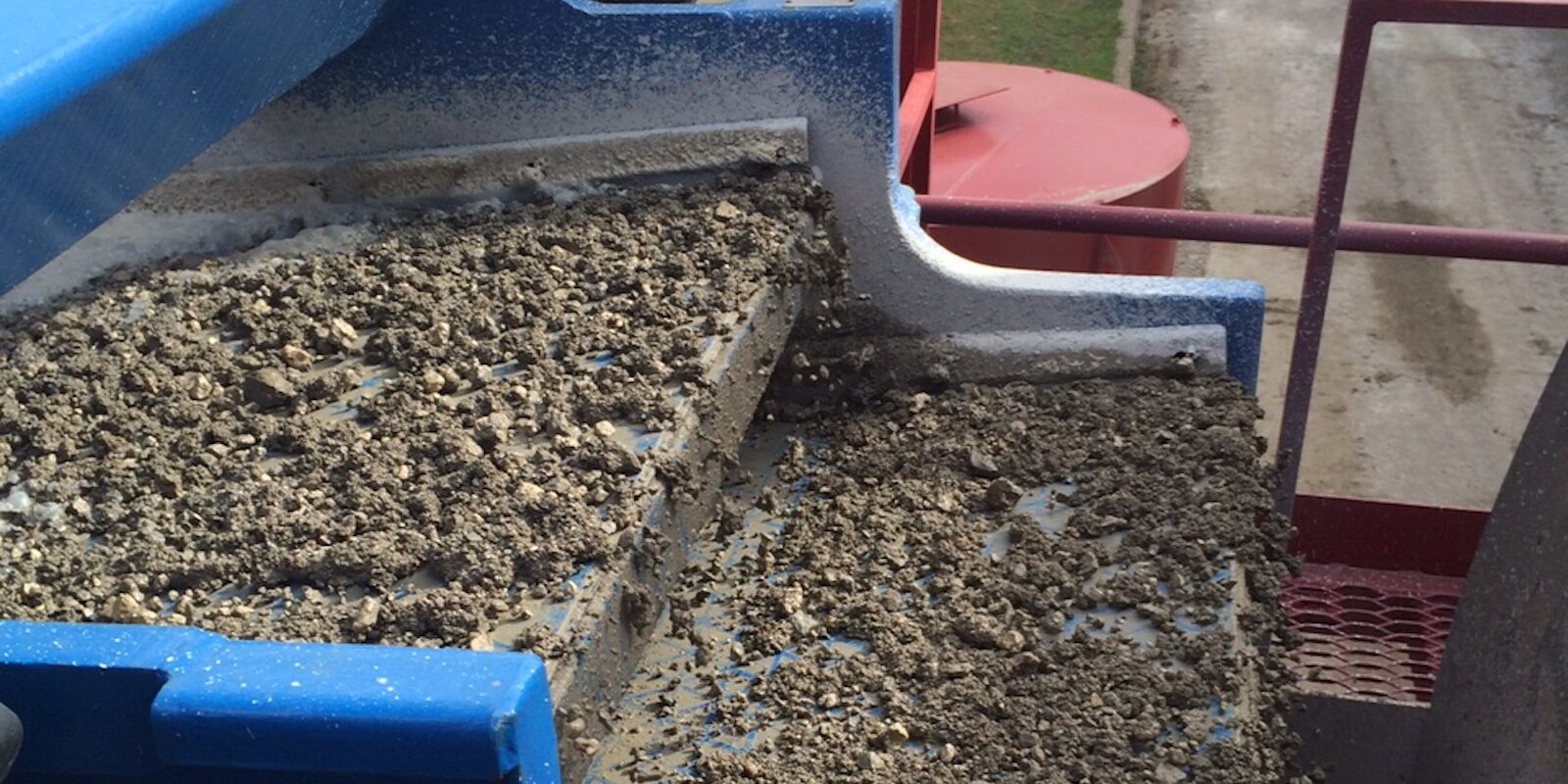 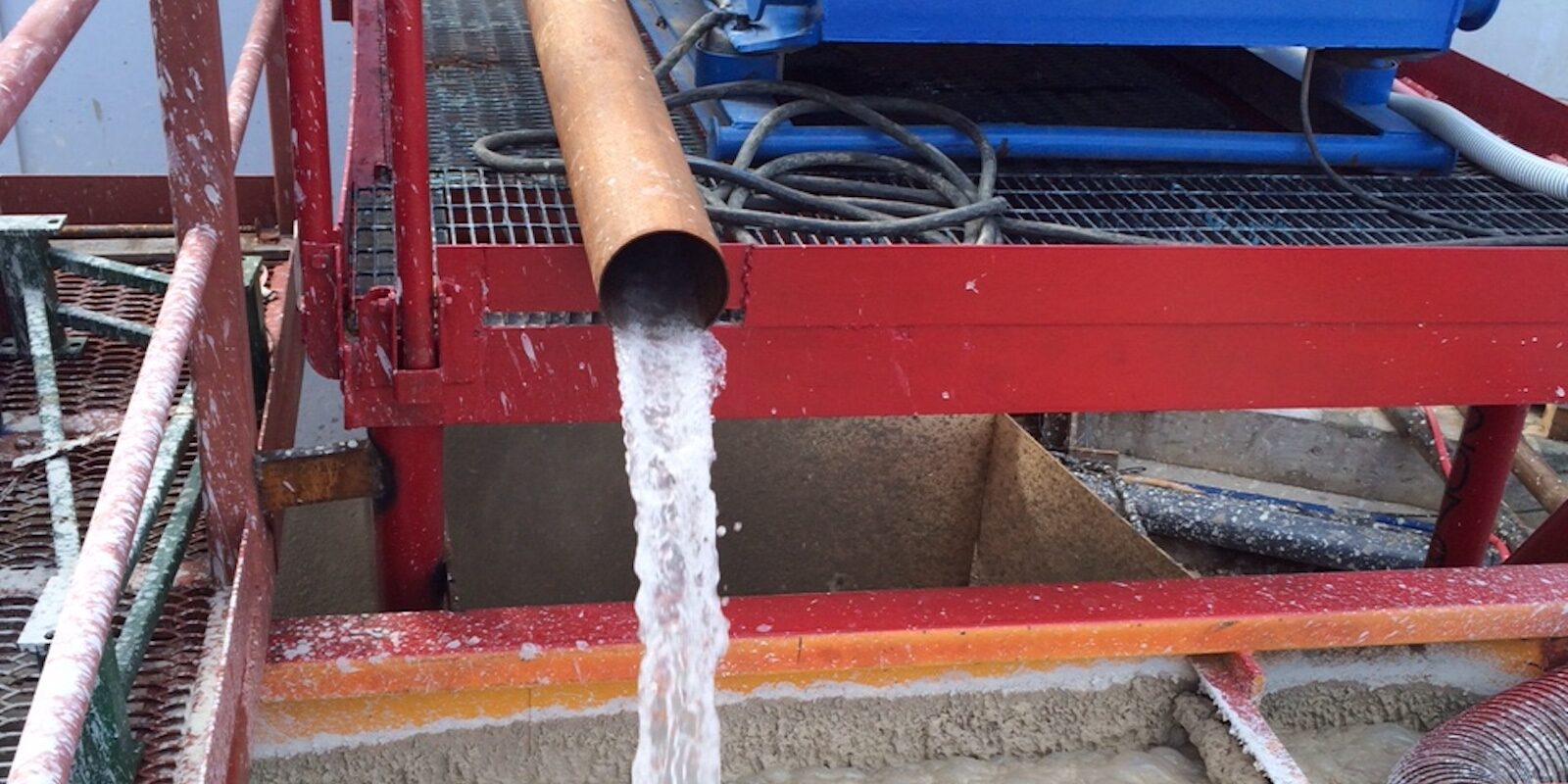 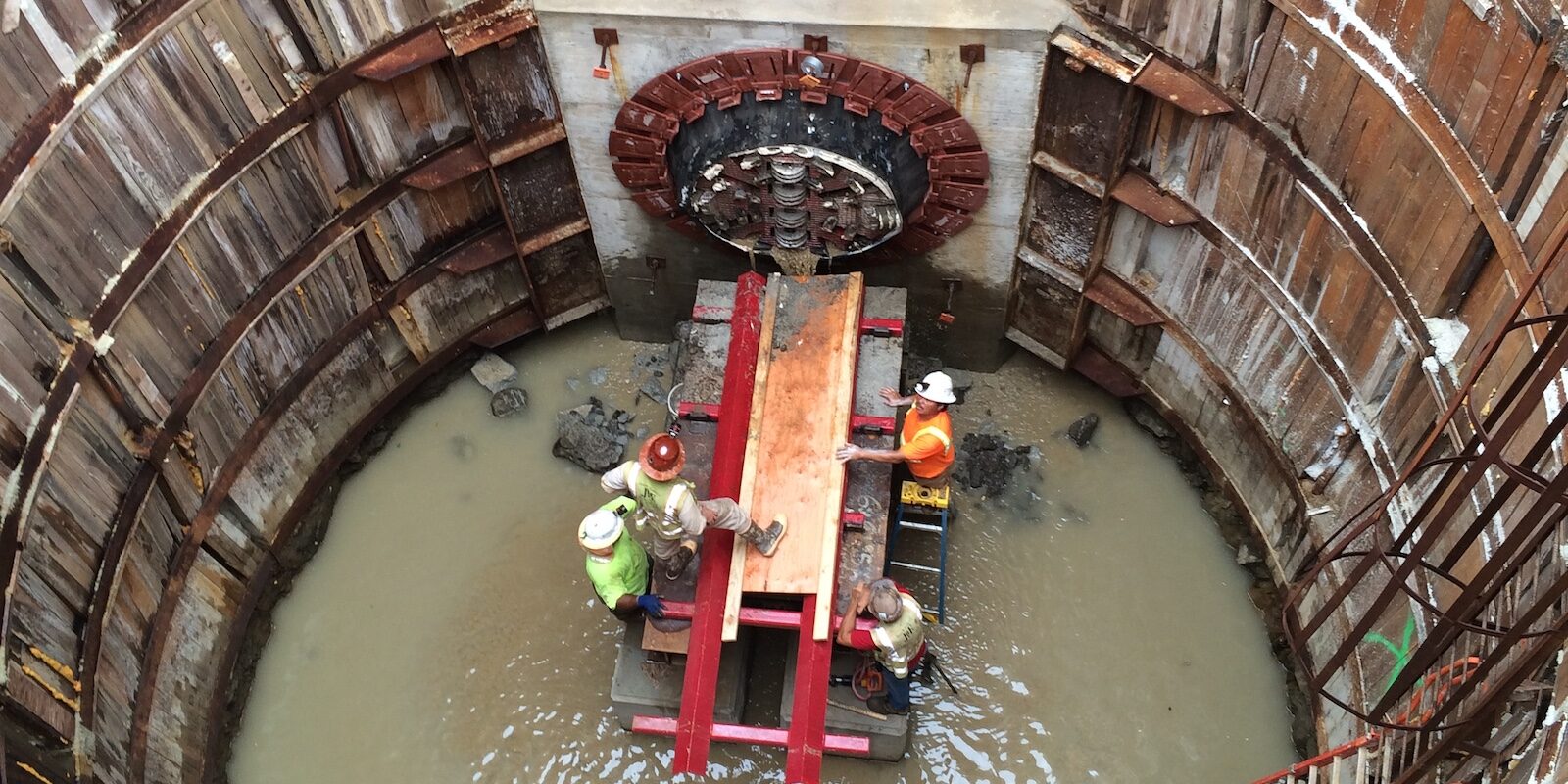 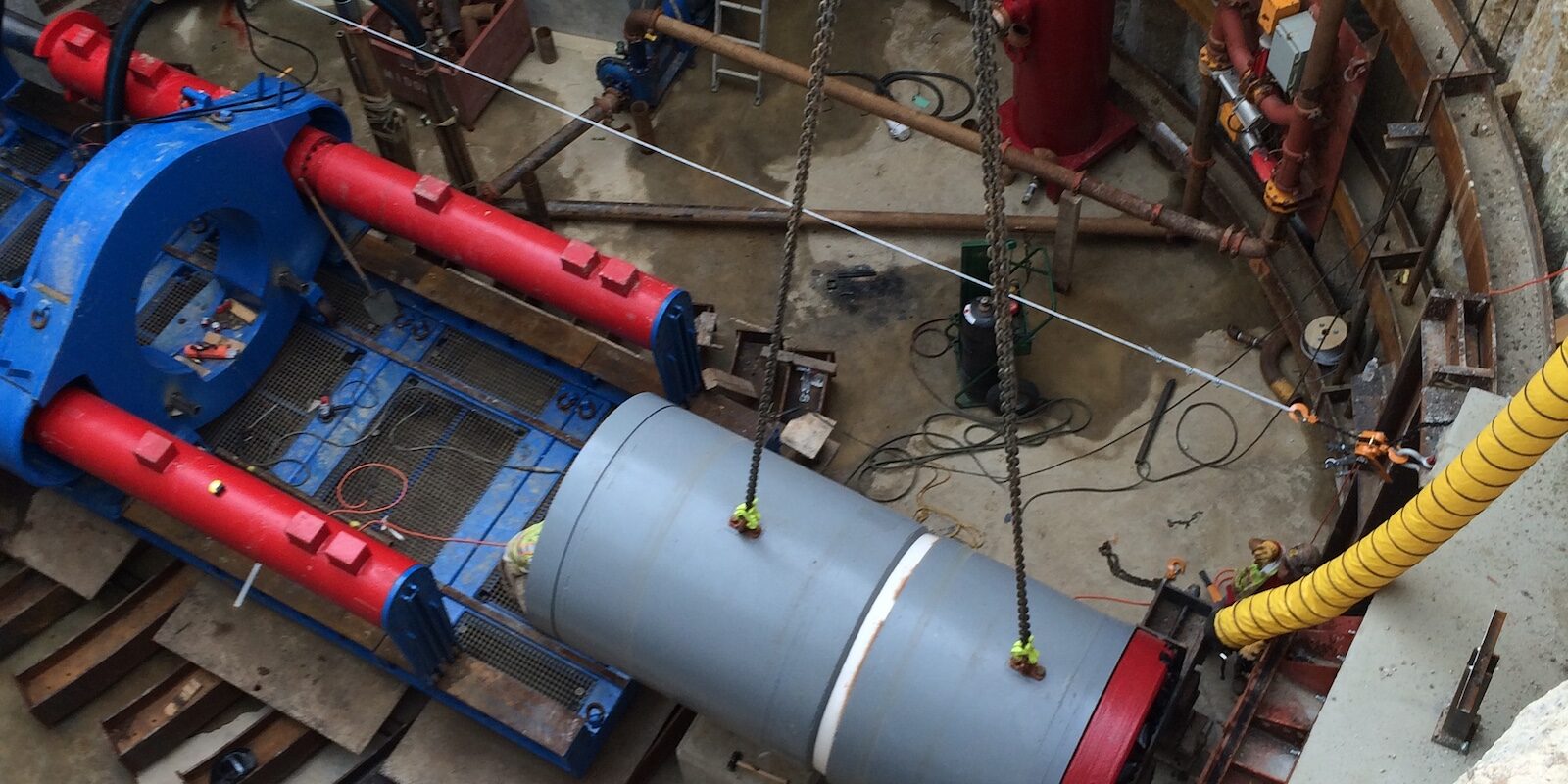