When the Cowlitz Salmon Hatchery began operation in 1968, it was the largest salmon hatchery in the world. Located on the Cowlitz River, the hatchery produces approximately 13 million salmon per year. Adjacent to the salmon hatchery is the barrier dam, which diverts spawning and upriver migrating fish to a separating station where fish are sorted by species. Tacoma Power built and maintains both the salmon and nearby Cowlitz Trout Hatchery and provides funds to the Washington Department of Fish and Wildlife (WDFW) for staffing and operation.

The project included a remodel of the existing fish hatchery and installation of a new water treatment system at the hatchery. Included in the remodel are updates to the existing early rearing building and separators to meet Federal Energy Regulatory Commission requirements.

As part of the remodel, the 450,000 gallon cast-in-place concrete raceways were removed and replaced with new base preparation and foundation drainage systems. The feed storage system was also remodeled to provide automated feeding of the fish.

All work near the ponds was strictly monitored as the fish eggs in the ponds are very sensitive to vibrations in the first six to eight weeks after they are laid. The new adult fish handling facility isolates the adults and juveniles, helping to prevent the spread of diseases and keep down stress levels among fish. It is also closer to the incubation area, with a larger pond and better water circulation for better operational efficiency for handling the adult fish. The project also includes an array of mechanical piping with 36- and 48-inch gate valves on the main supply line that will recirculate water through the breeding ponds to save water and help control the temperature of the breeding trays.

It was critical to the success of the project that the hatchery remain at 100% operational capacity without interruption during all phases of the remodel of the existing hatchery features and addition of new elements. JWF worked closely with hatchery and WDFW personnel to ensure there were no impacts to the hatchery operations and completed the project without a single incident. 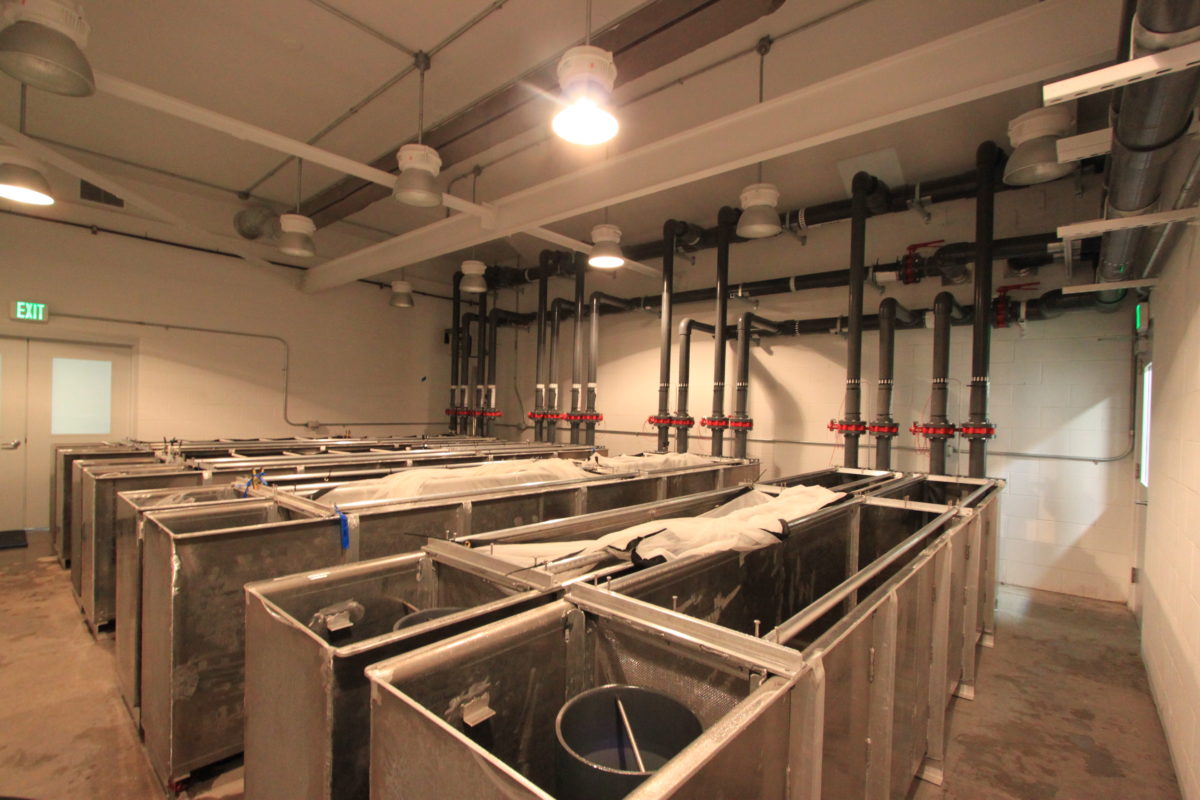 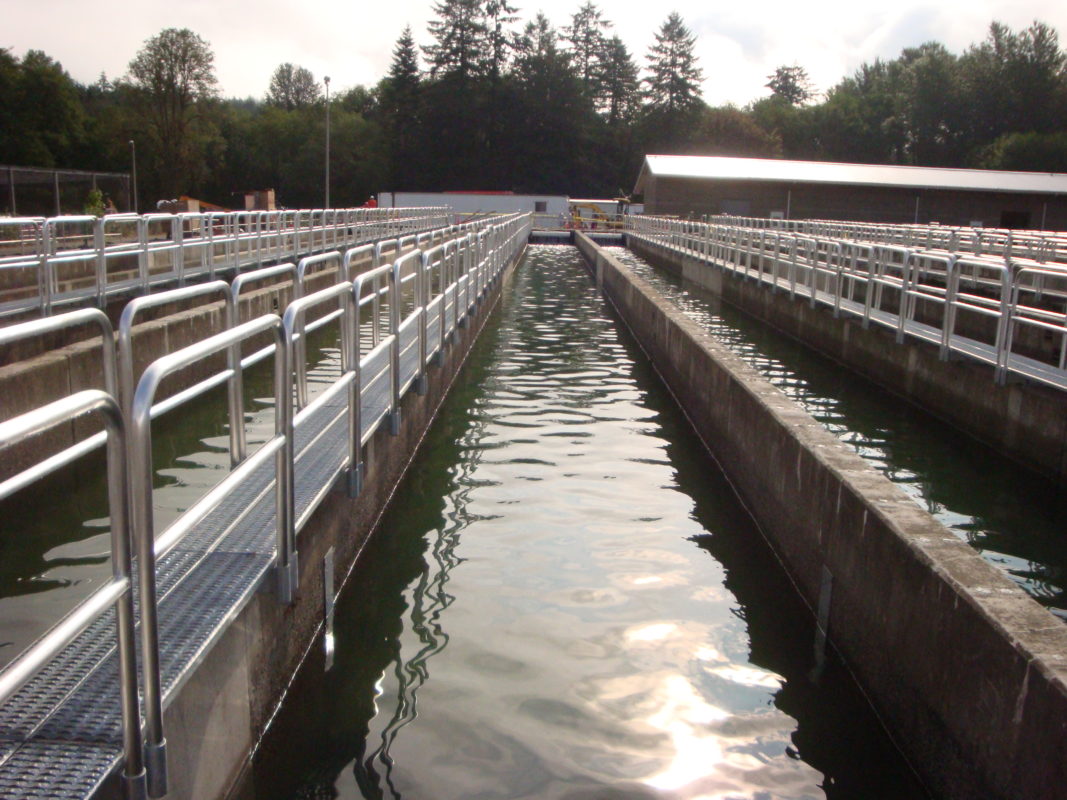 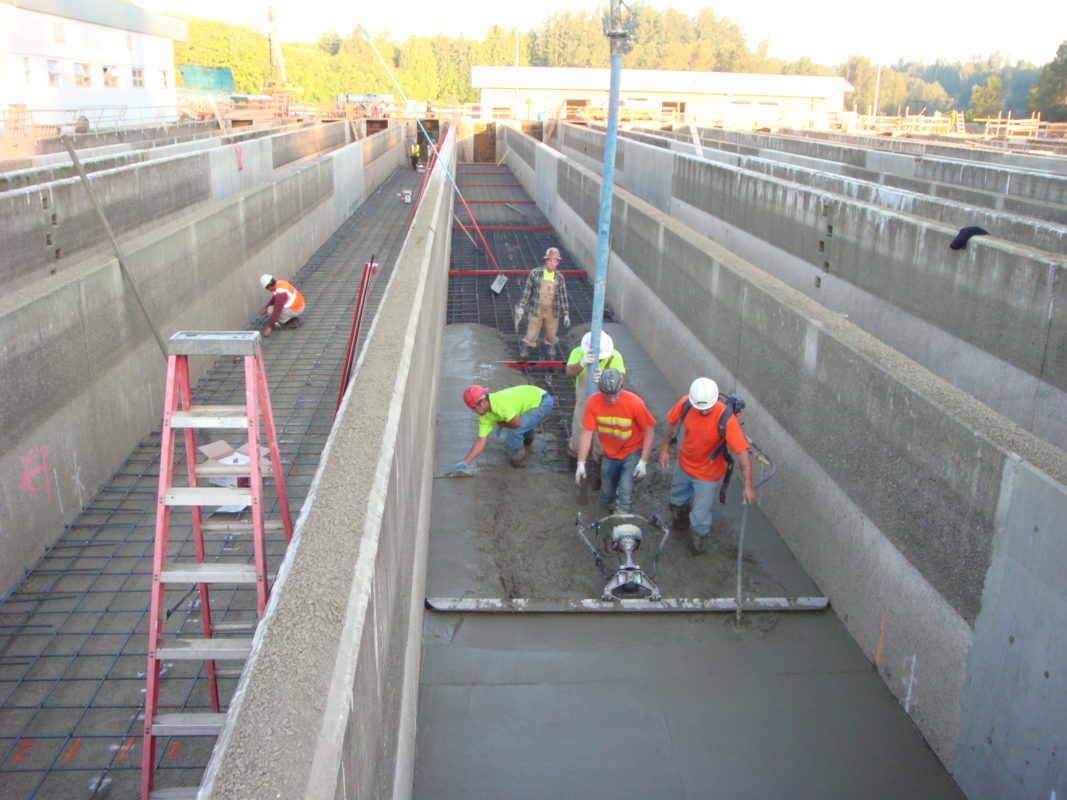 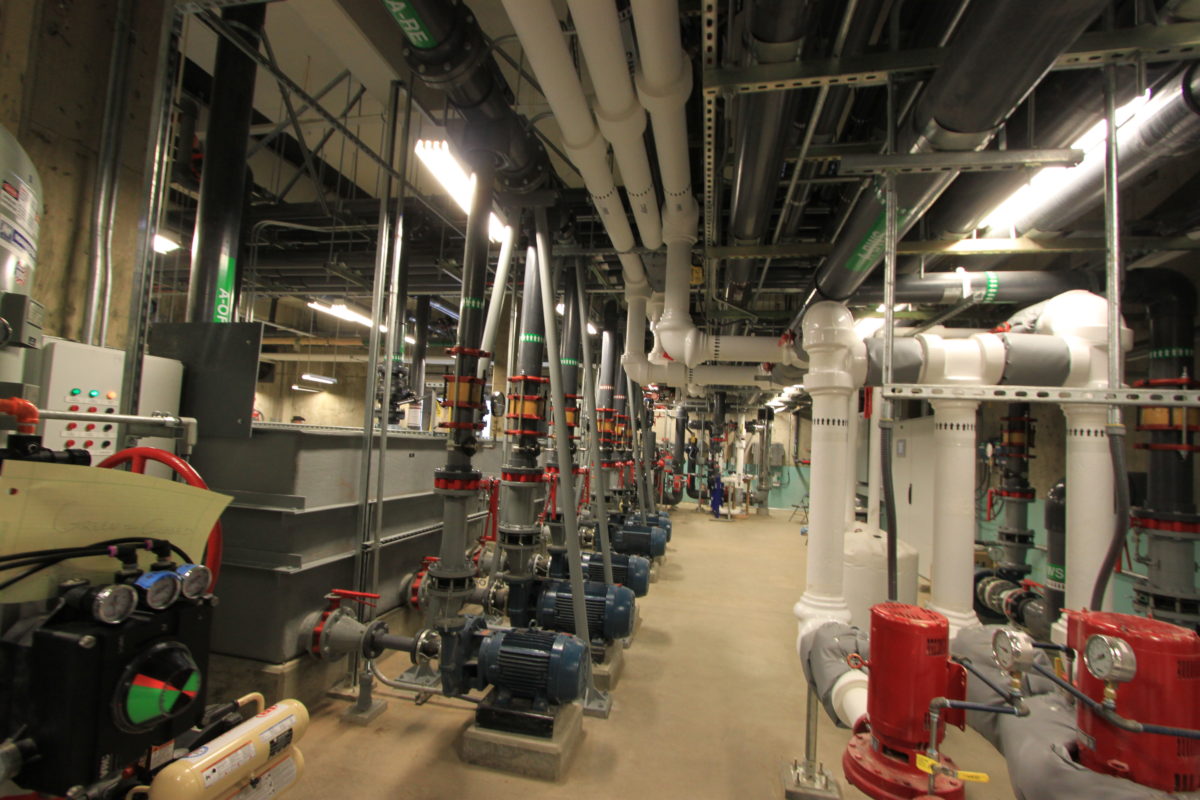 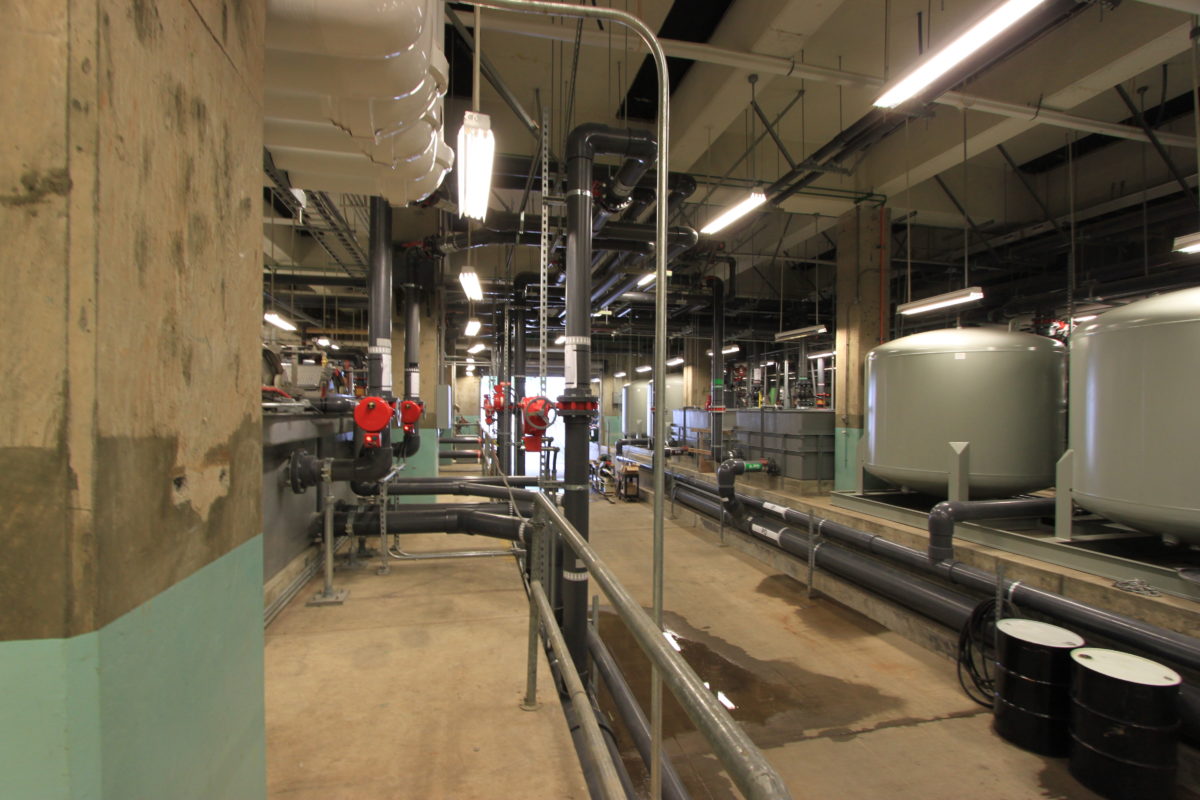 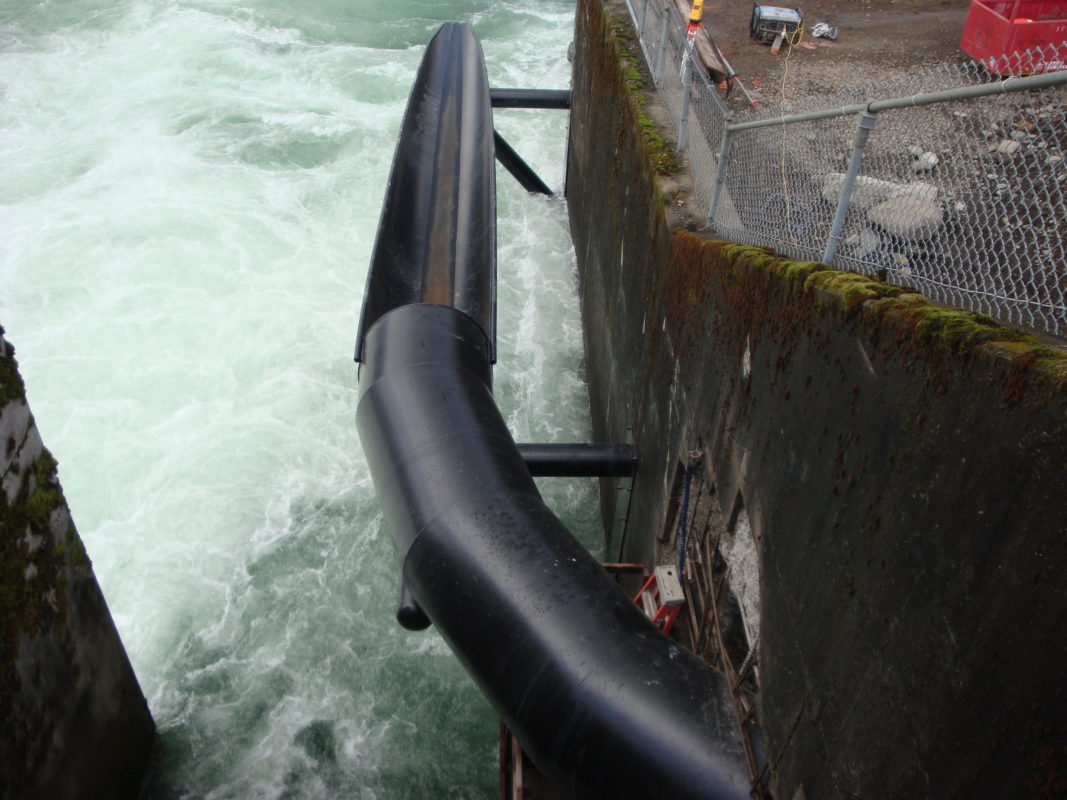 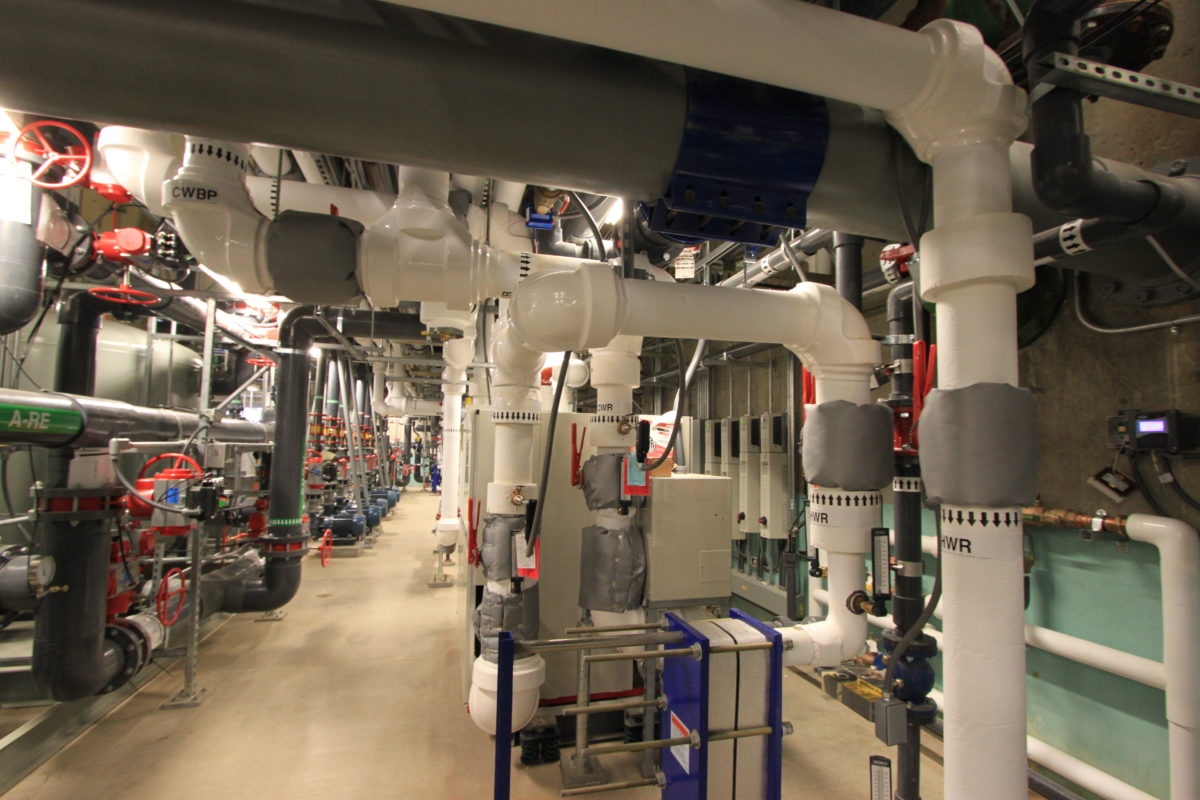 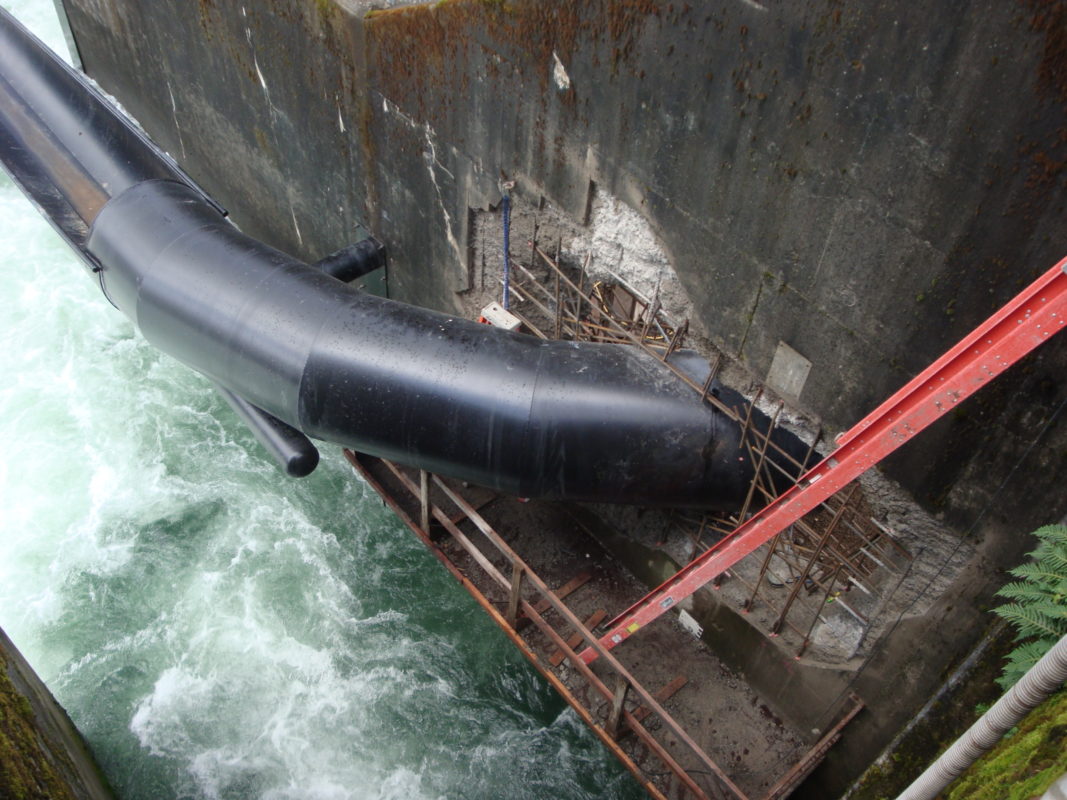 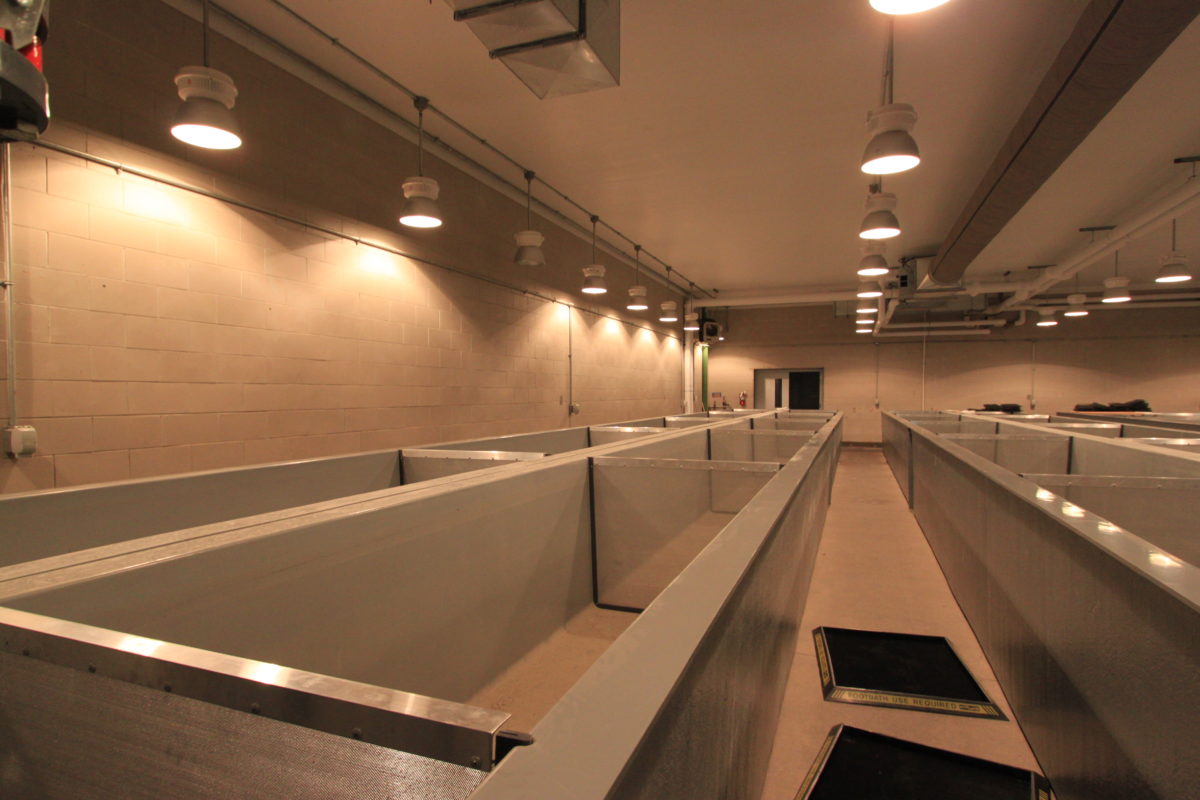 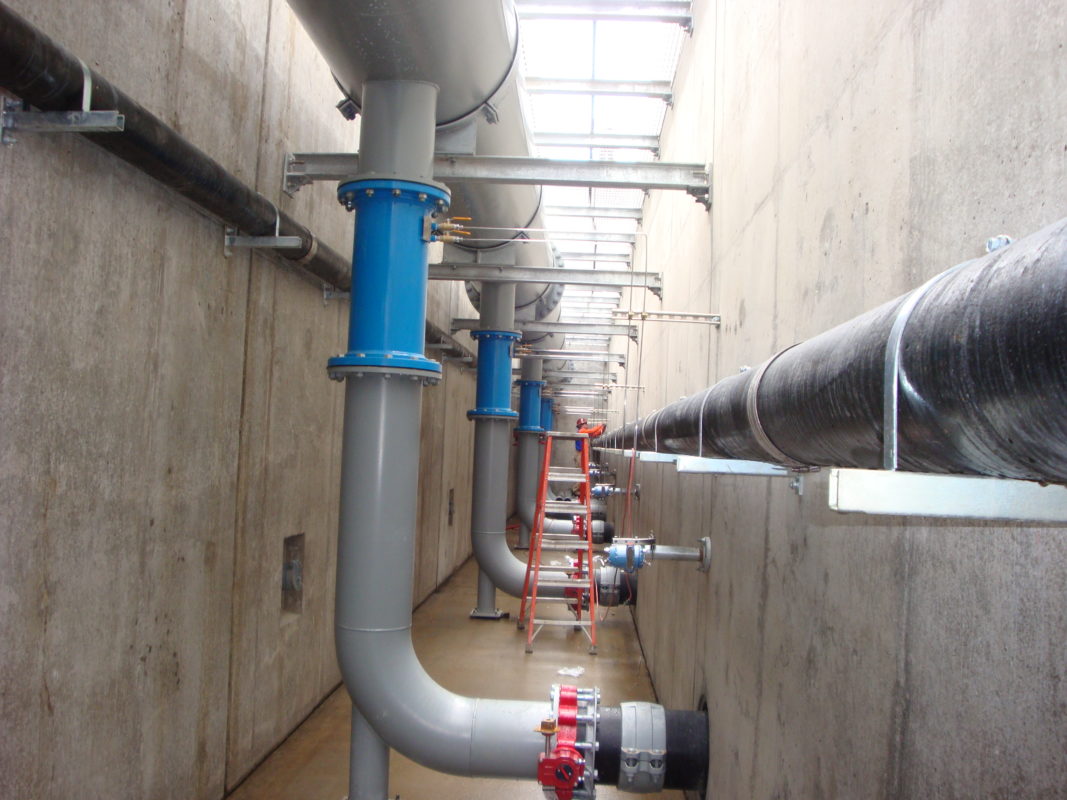 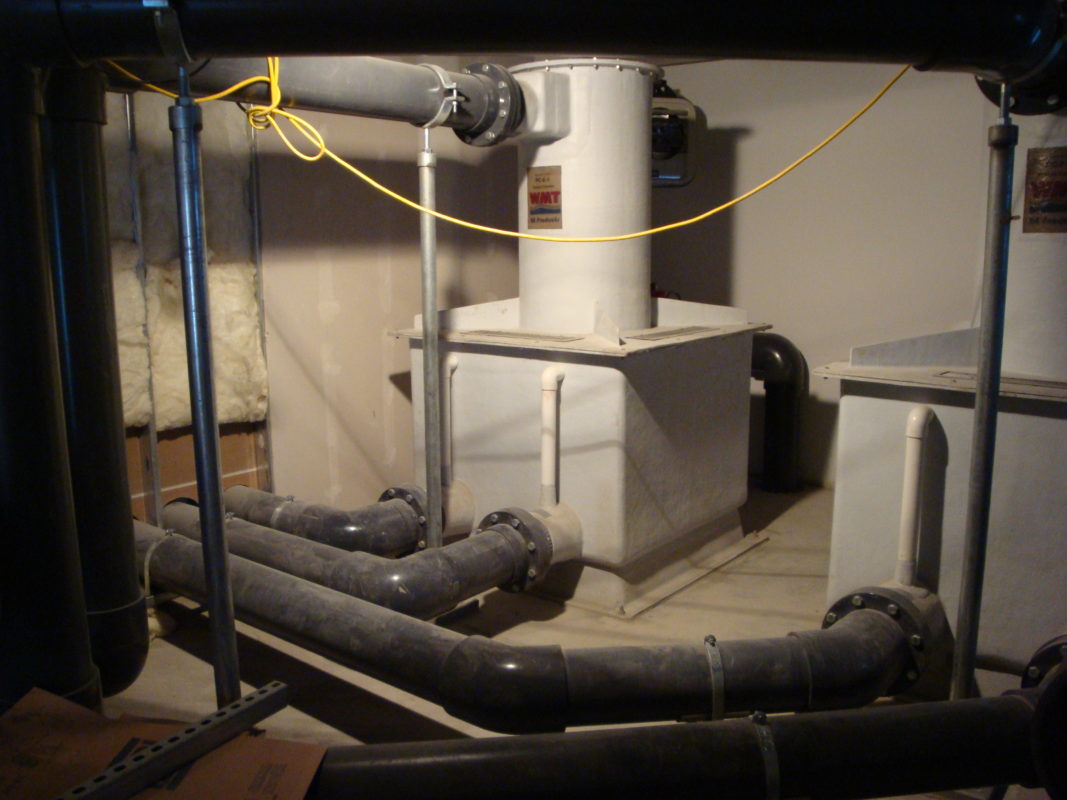