The City of Tigard purchases water from the City of Portland and stores it in the 10 MG reservoir and transfer pump station which serves as the central
hub for the water system. The project was designed to provide a new, reliable, and energy-efficient pump station to serve dual pressure zones in Tigard.

The valve vault replacement consisted of a deep valve vault concrete structure to replace an existing valve vault adjacent to the existing reservoir.

This project was funded with federal funds from the American Recovery and Reinvestment Act through the Safe Drinking Water Revolving Load Fund (SDWRLF). 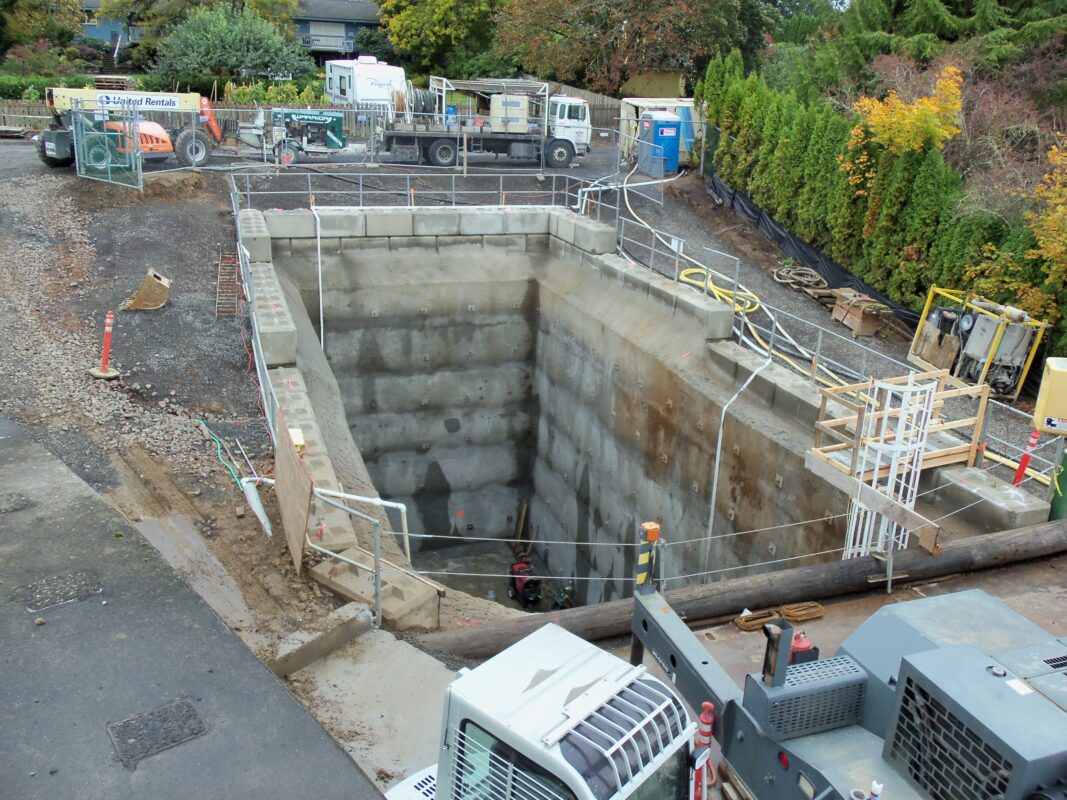 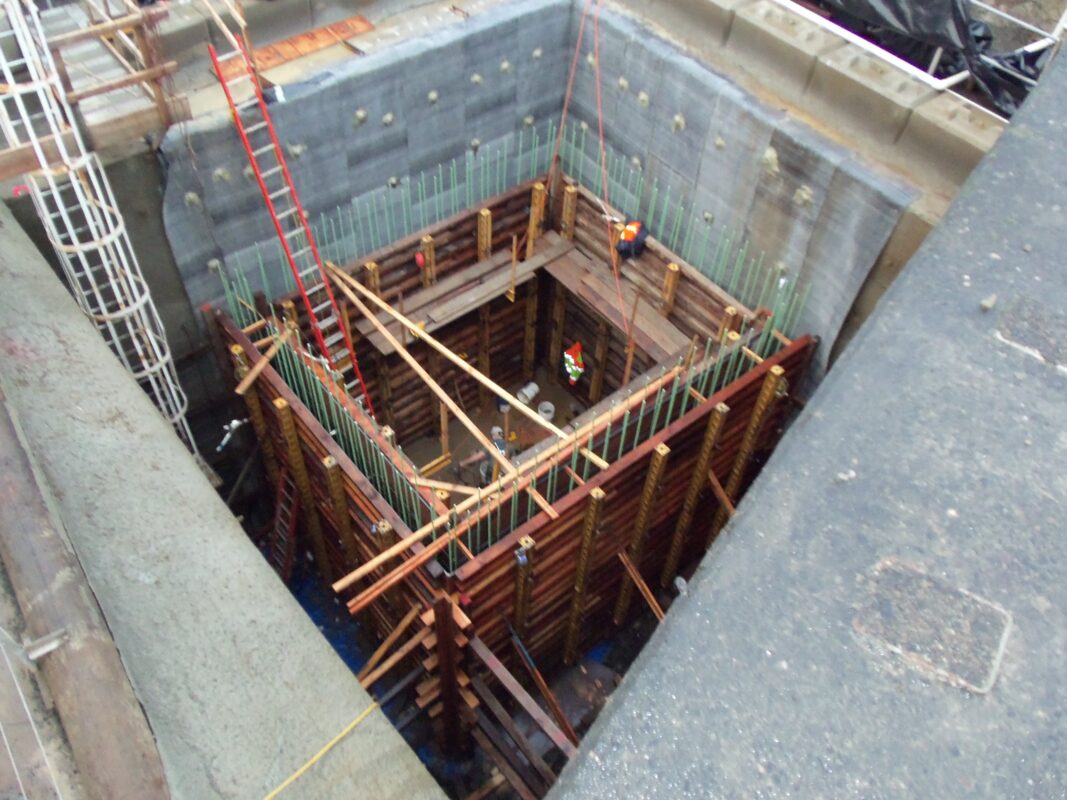 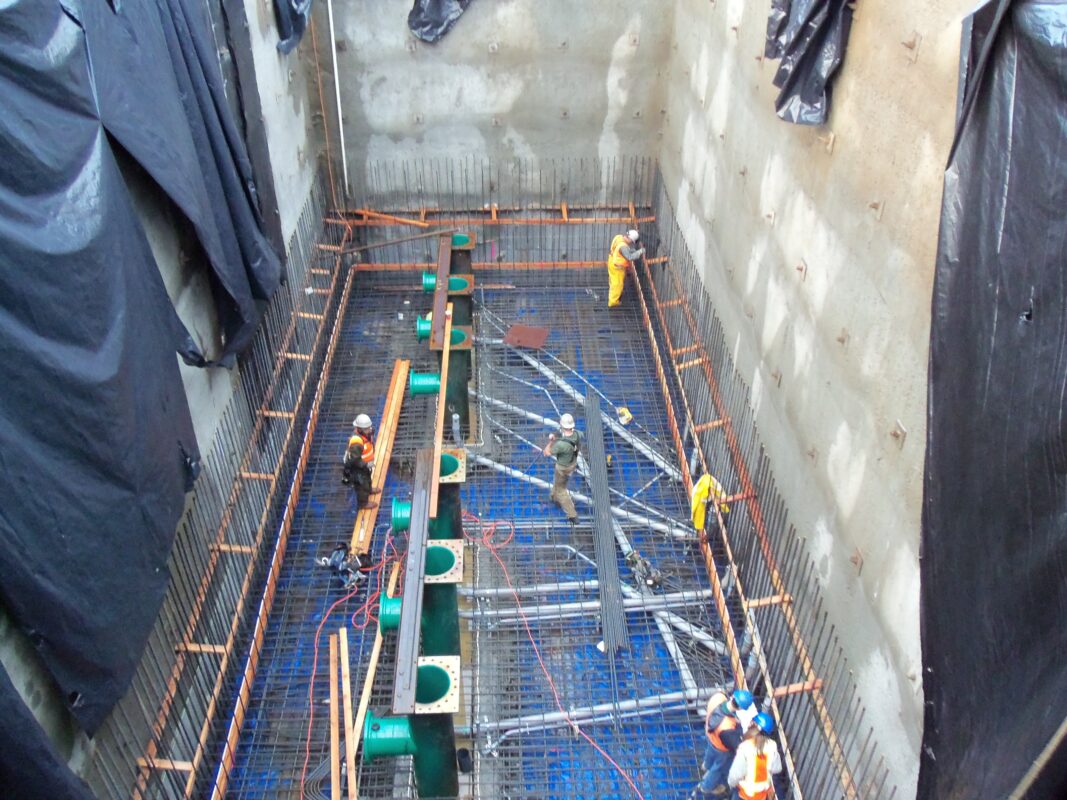 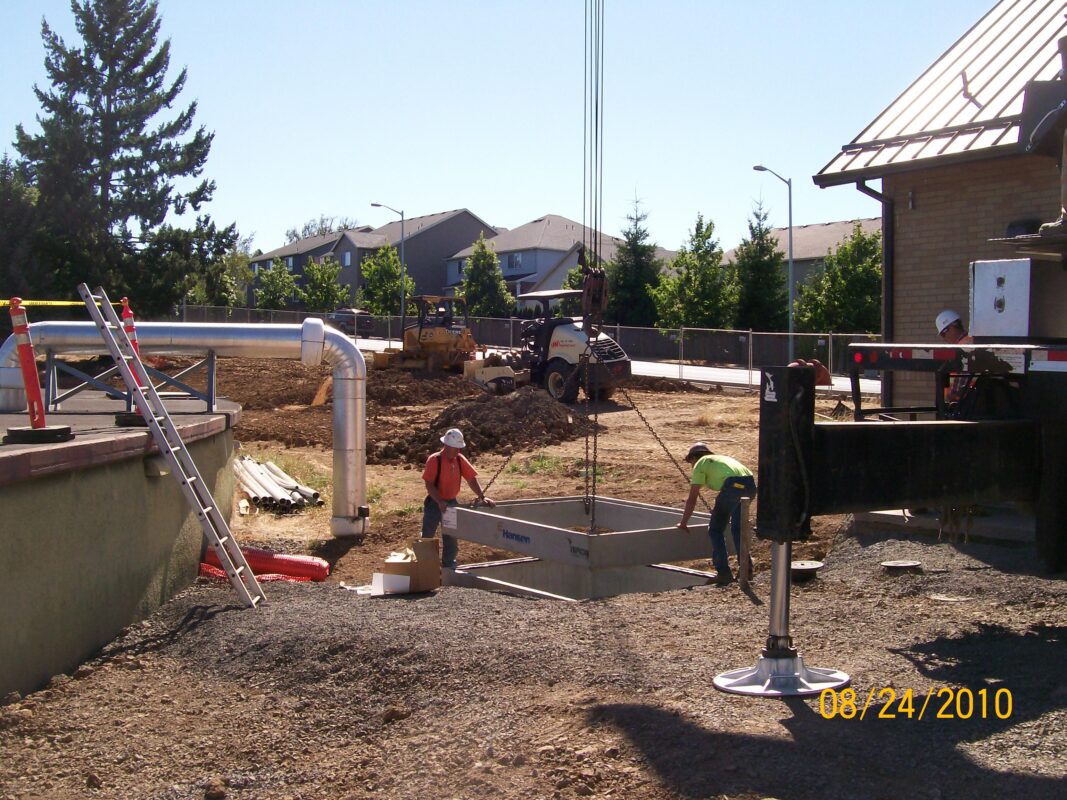 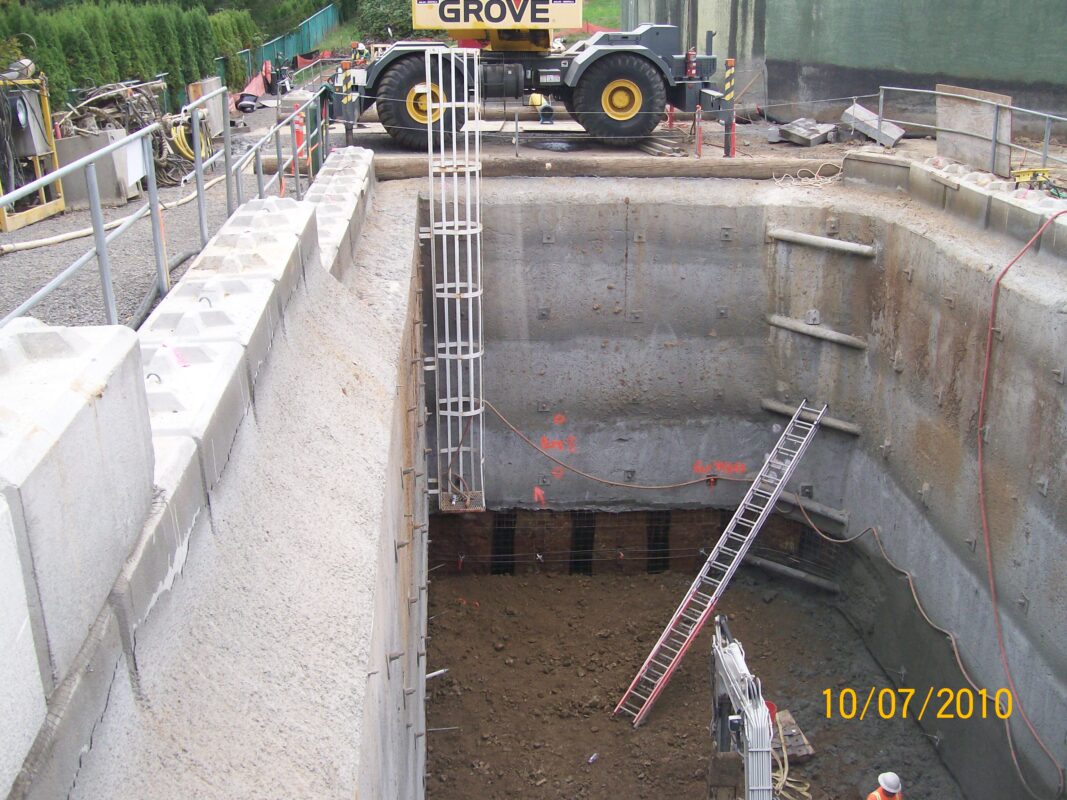